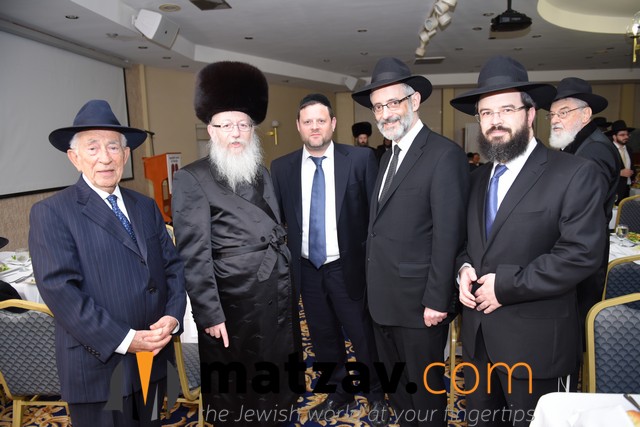 Hundreds of participants throughout South Florida attended the events that took place over Shabbos. A lively Tisch, conducted by Rabbi Frankel, was held on Leil Shabbos at Congregaton Torah V’Emunah, North Miami Beach. Rabbi Frankel described the comparison of the Jewish people to the kochavim, stars, that shine in the darkness and explained how our generation can bring the geulah when the previous generations could not.

Rabbi Zwiebel brought greetings from the national office and emphasized that the success of Agudath Israel rides on the trust, encouragement and participation of the tzibbur.

Rabbi Frankel delivered insightful remarks from a Torah perspective about the ongoing tension in Eretz Yisroel and around the world.

Rabbi Litzman, reported on the political and security situation affecting Acheinu Bnei Yisroel in Eretz Yisroel and expressed gratitude to the American Torah community for its support.

The evening concluded with a profound address by Rabbi Reisman. He focused on making sense of the current crisis in Eretz Yisroel, basing his remarks on a fascinating Jewish Observer article by Rabbi Mordechai Gifter ztz”l, Rosh HaYeshiva of Telshe and Member of the Moetzes Gedolei HaTorah, whose Yarhzeit coincided with the Shabbos of Chizuk. 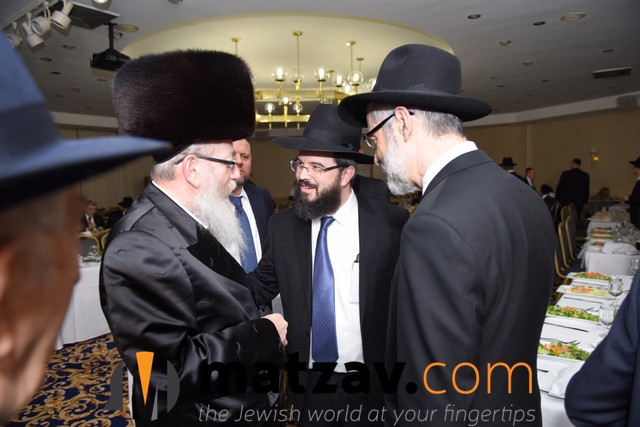 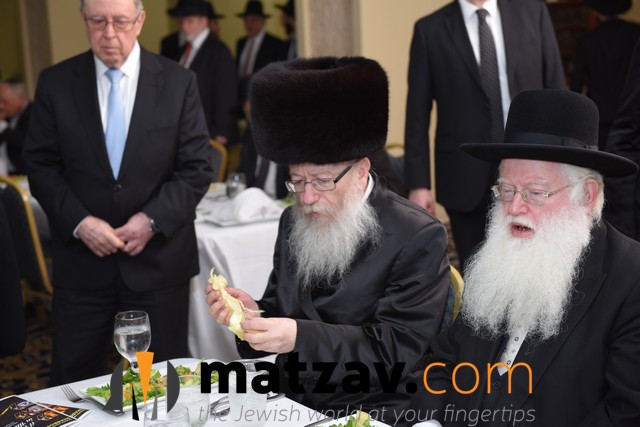 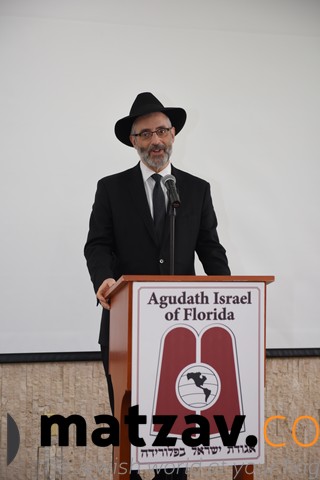 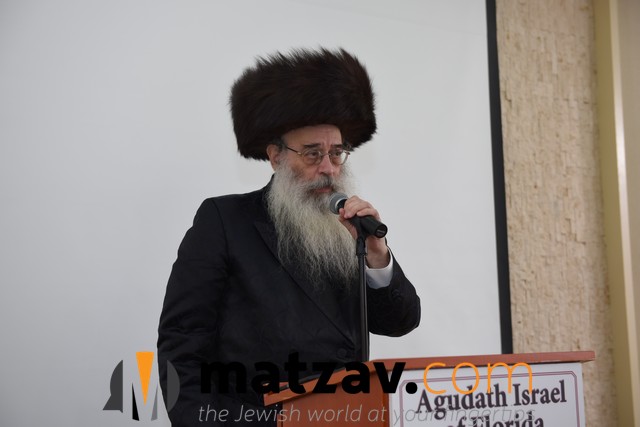 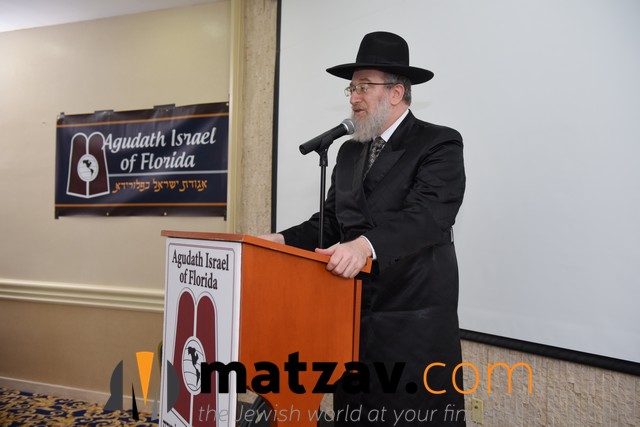 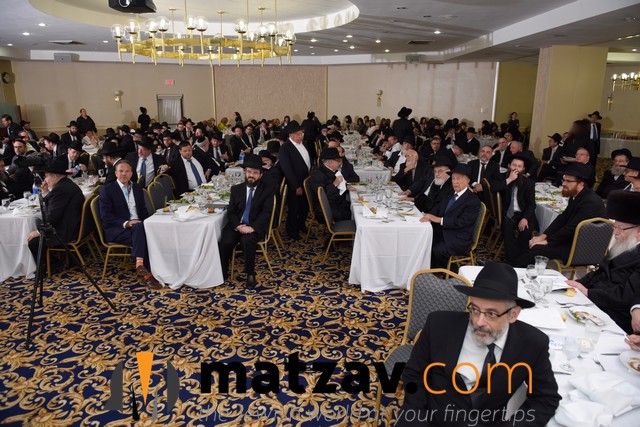 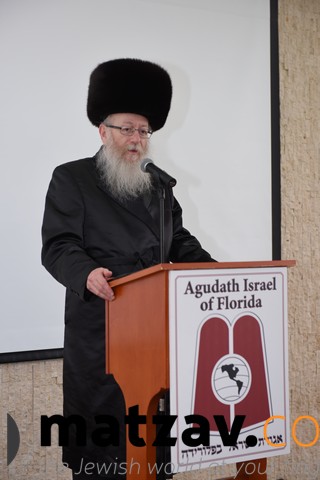 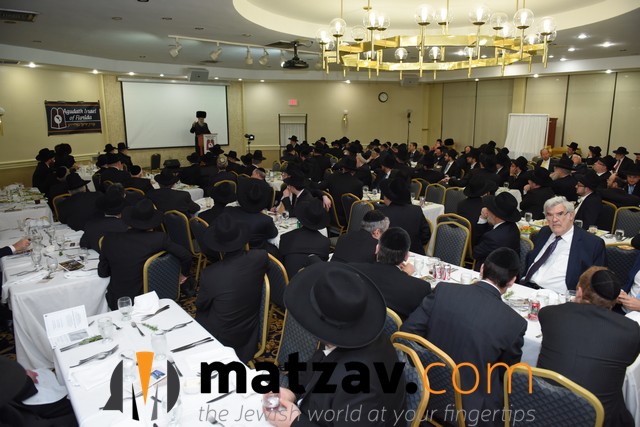 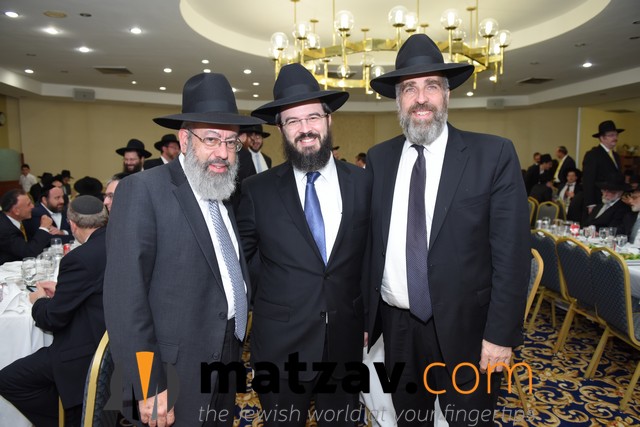 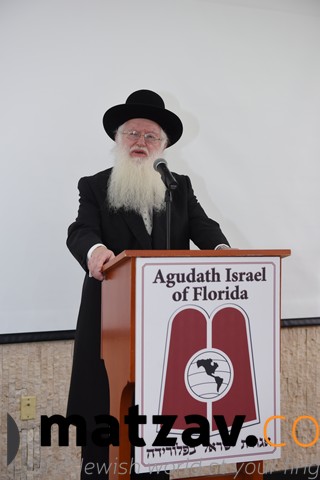