A car accident has occurred in the town of Kerestir, Hungary, involving two bochurim who are among the many Yidden visiting the small town to mark the yahrtzeit of Rav Yeshaya Steiner of Kerestir, legendary Kerestirer Rebbe.

Rav Yeshayale was known throughout pre-war Hungary for his tzidkus and his blessings, which miraculously came to fruition. He passed away on 3 Iyar, 1926.

His yahrtzeit, today, 3 Iyar, has become a day when hundreds converge on the small town of Kerestir to daven at his kever for yeshuos in his merit.

The bochurim were taken in critical condition to a hospital in Miskolc in northeastern Hungary. One was taken via ambulance and one was flown there via helicopter.

Both bochurim are from the Stamford Hill community of London, England.

All are asked to daven for Yehuda ben Irit and Binyomin ben Rochel. 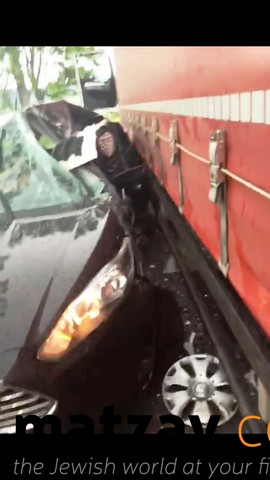 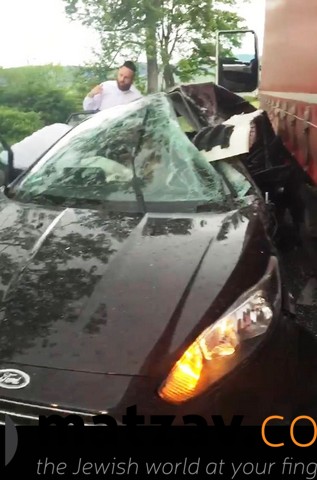 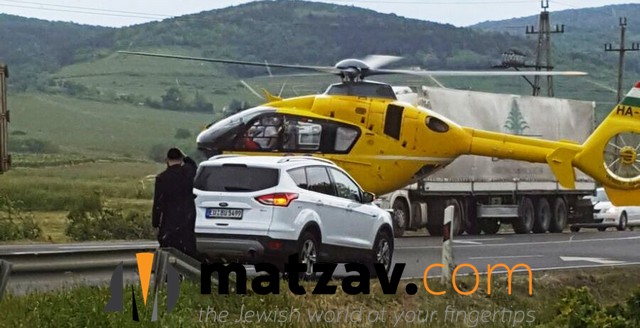 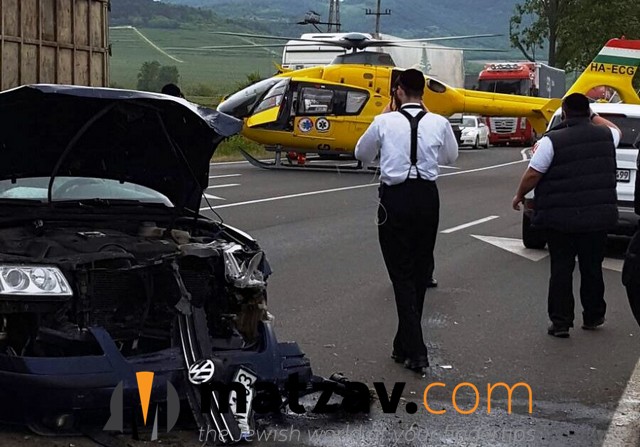 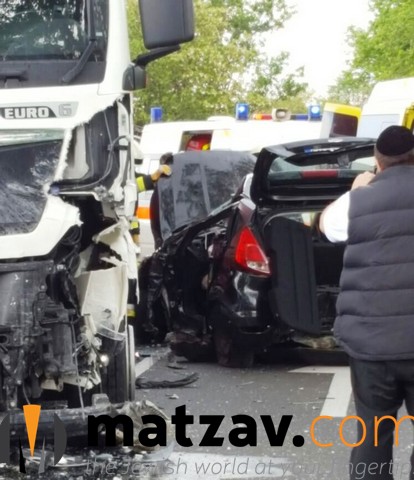 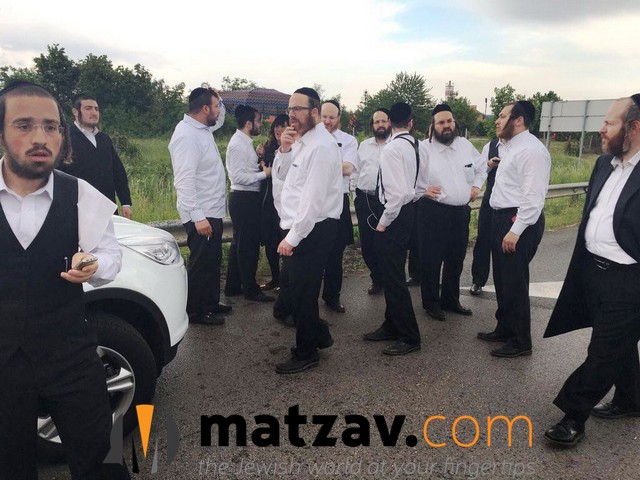 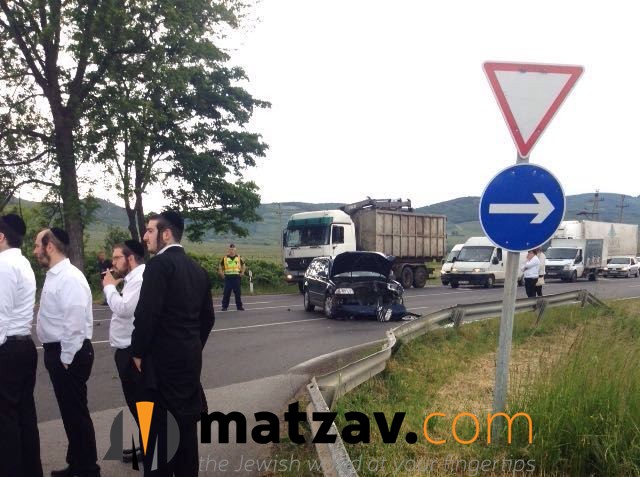 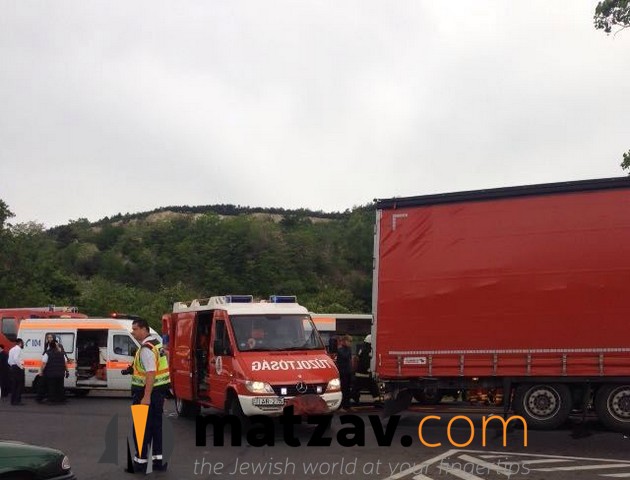 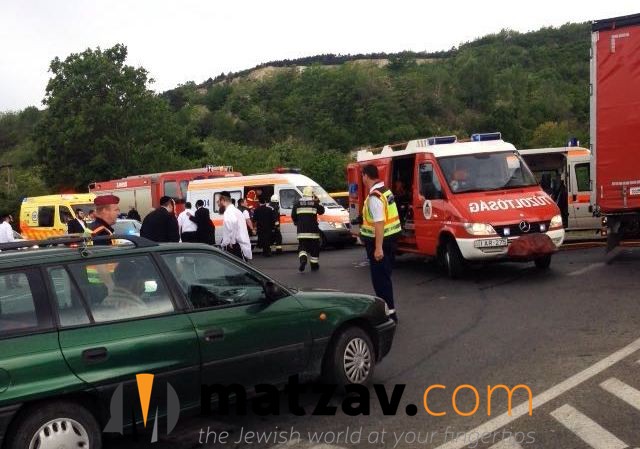 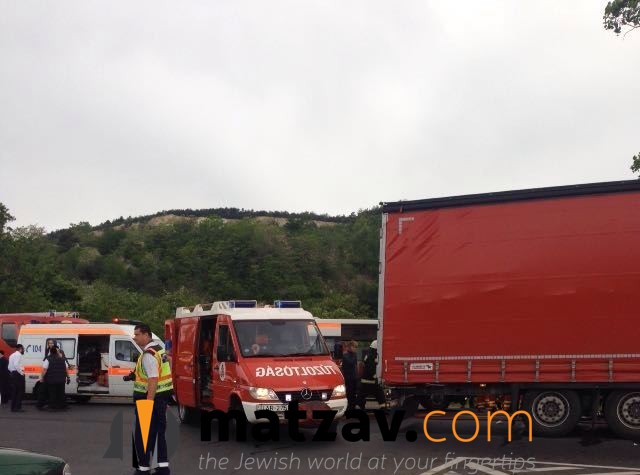 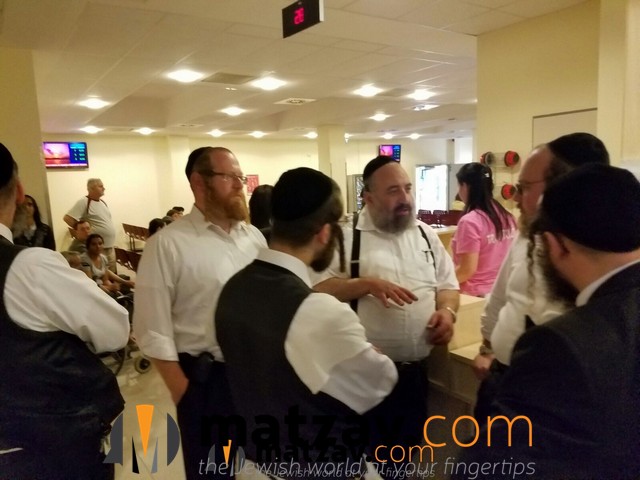 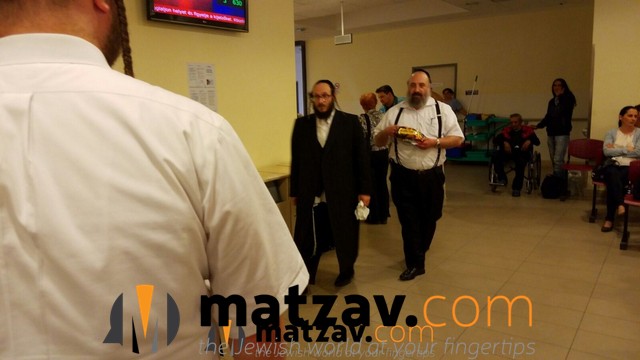 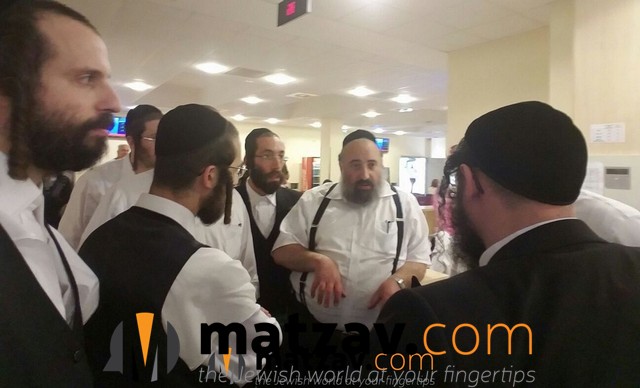 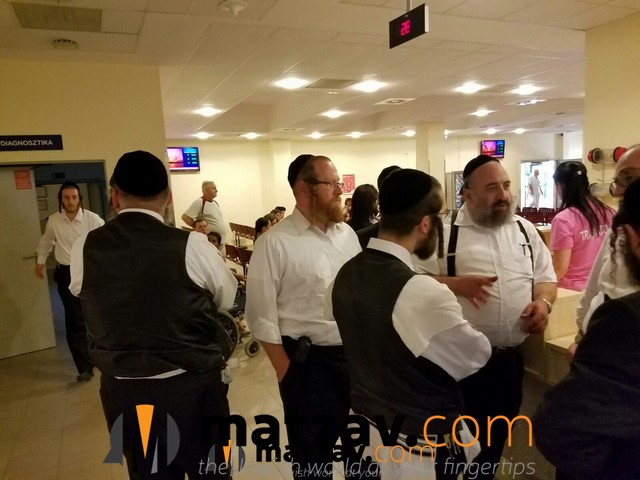