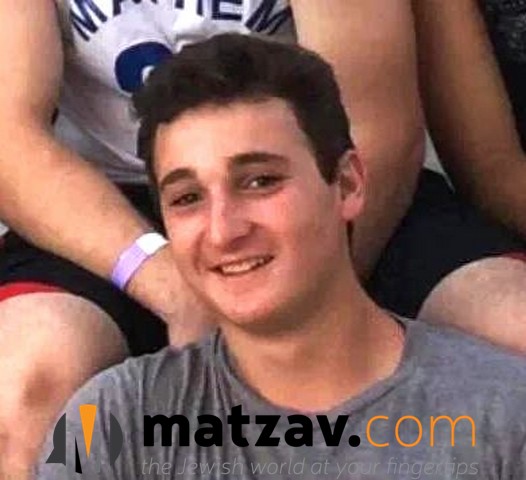 As first reported by Matzav.com, Ezra Schwartz is the American citizen who was shot dead near the Gush Etzion region in Israel today.

The incident followed an earlier stabbing attack in the city of Tel Aviv which saw two Israelis killed by a Palestinian man inside an office building.

Ezra was a native of Sharon, Massachusetts. There, he attended the Maimonides School in Brookline. During the summer, he volunteered at Camp Yavneh in New Hampshire. He had been learning at Yeshivat Ashreinu in Beit Shemesh.

A spokesman for Hamas, Hussan Badran, praised the attack calling it “an act of bravery” against “Zionist settlers.”

Seven others were lightly wounded in the attack, two Israeli women and five Americans.

Initial reports suggest that the terrorist fired at the cars as he drove by them and was even able to reload this gun. He then sped in the direction of the Alon Shvut settlement, but slammed into a car. The terrorist exited the vehicle and attempted to fire off further shots. Security forces shot at the terrorist and then arrested him. 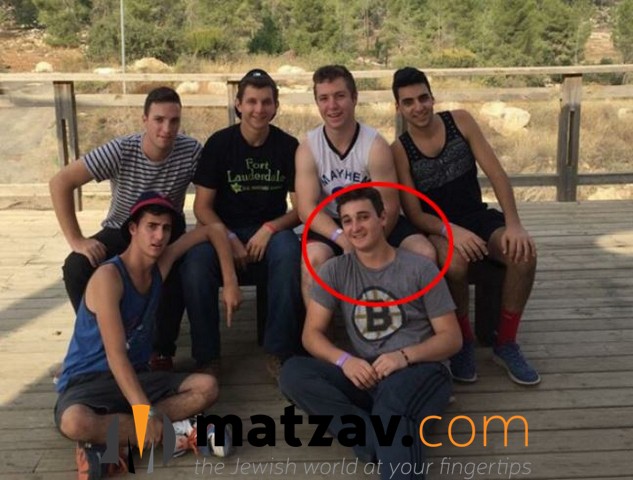 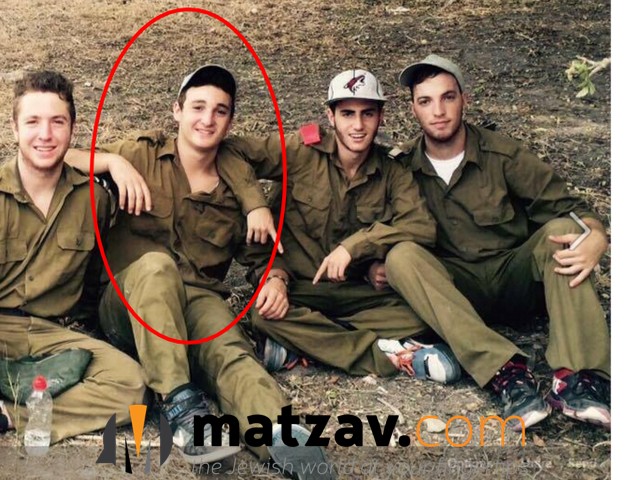 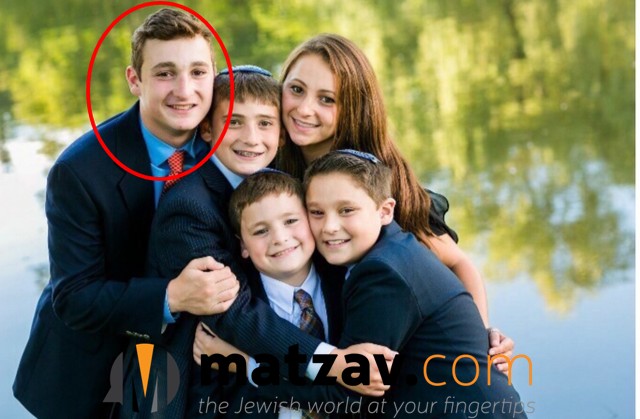 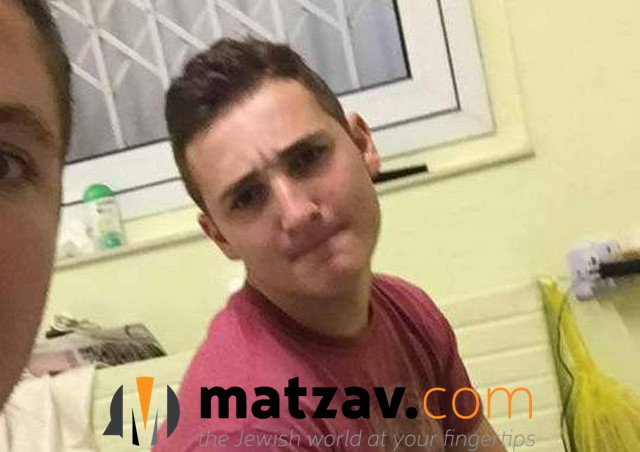 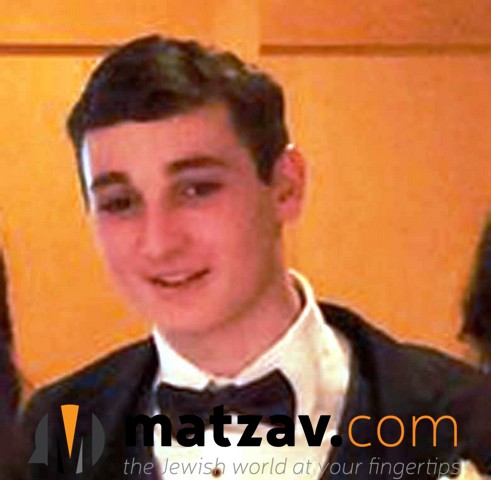