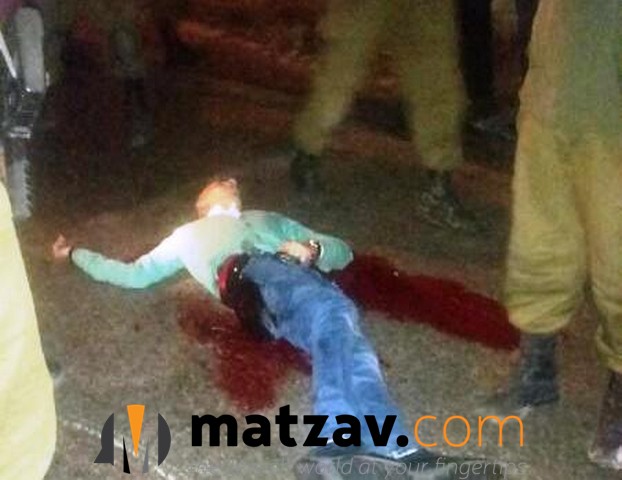 A Palestinian armed with a knife approached an IDF post in the area of Tel Rumeida in Chevron Tuesday evening. The soldiers at the post, who noticed the terrorist nearing, shot and eliminated him before he was able to stab one of the soldiers.

The IDF Spokesperson’s Unit reported that an attempted stabbing took place during a routine security check in Chevron. A terrorist that arrived at the scene tried to stab a soldier and was shot by the IDF force. There were no Israeli casualties.

Earlier, an IDF soldier was moderately injured after being stabbed in Gush Etzion. Another soldier who was at the scene shot and eliminated the two terrorists who committed the attack. The soldier was evacuated to the Shaare Zedek Medical Center in Jerusalem with wounds to his upper body. 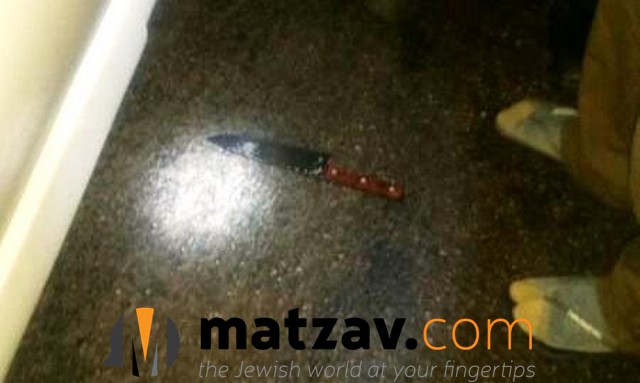 An investigation of the incident found that soldiers from the IDF’s Shimshon Battalion who were guarding the Gush Etzion Intersection identified two Palestinian suspects and stopped them for questioning. At this point, the suspects attacked one of the soldiers and stabbed him in the face. A second soldier shot and eliminated the two terrorists.