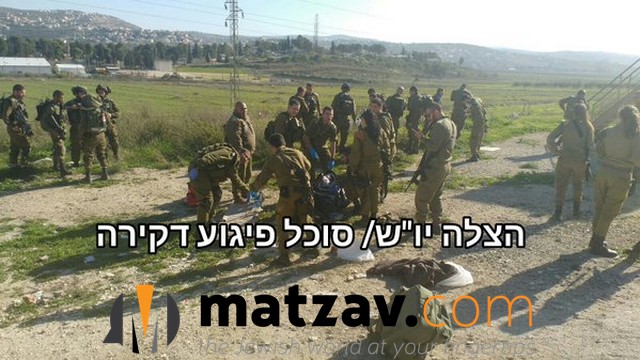 A Palestinian man attempted to stab a soldier and was shot by IDF troops near the Samaria Regional Brigade headquarters outside Chechem in the West Bank today, Times of Israel reports.

“A Palestinian assailant drew a knife and attempted to stab soldiers securing the area. The force responded and fired toward the attacker,” an Israel Defense Forces spokesperson said.

No Israelis were harmed in the attempted stabbing, but the assailant died of his wounds, the army said. 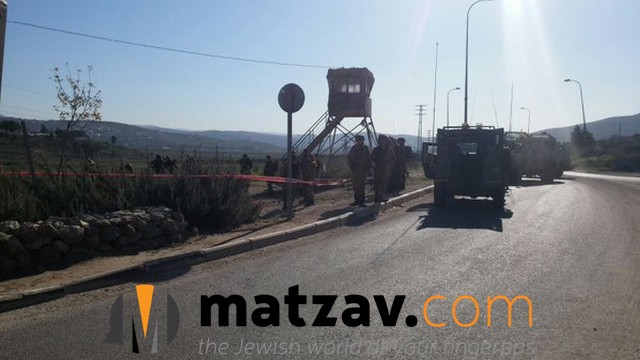 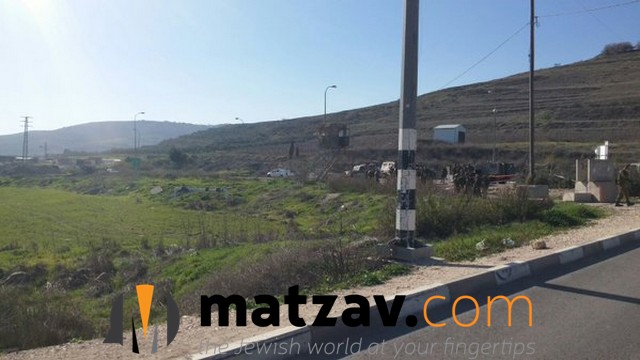 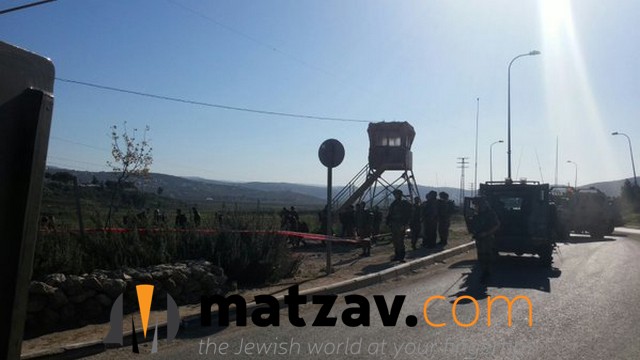