A Palestinian teenager was ‘neutralized’ by Israeli security forces after an alleged attempted stabbing attack at the al-Zaim checkpoint near Yerushalayim, Israeli police said Wednesday.

According to the police statement, “a female assailant arrived at the al-Zaim checkpoint and tried to stab one of the soldiers. A quick response by the other security forces led to the neutralization without casualties to security personnel.

The woman was later named as 16-year old Samah Zuhair Mubarak, an 11th grade student from Ramallah, whose family was originally from Gaza. 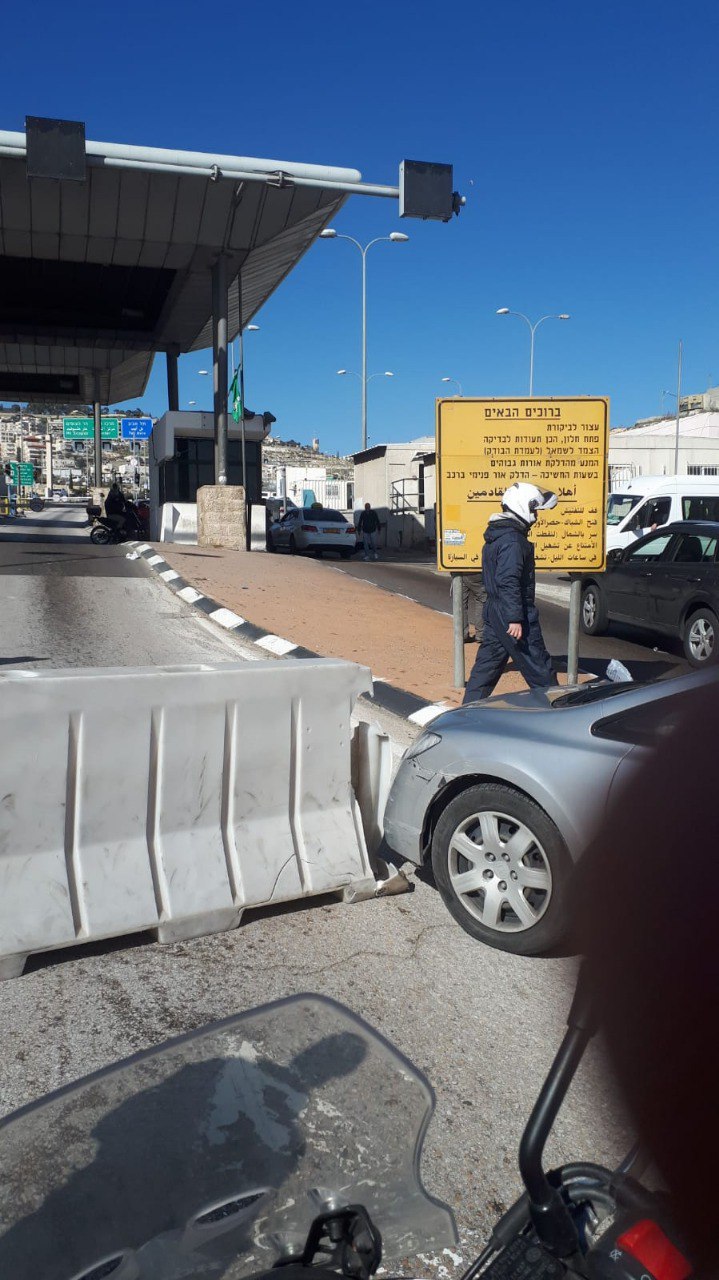 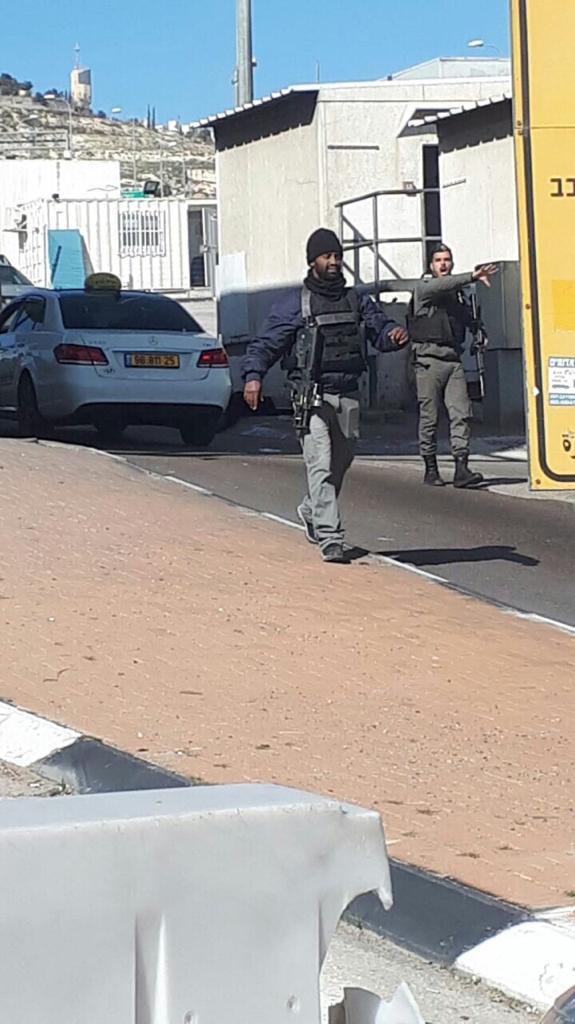 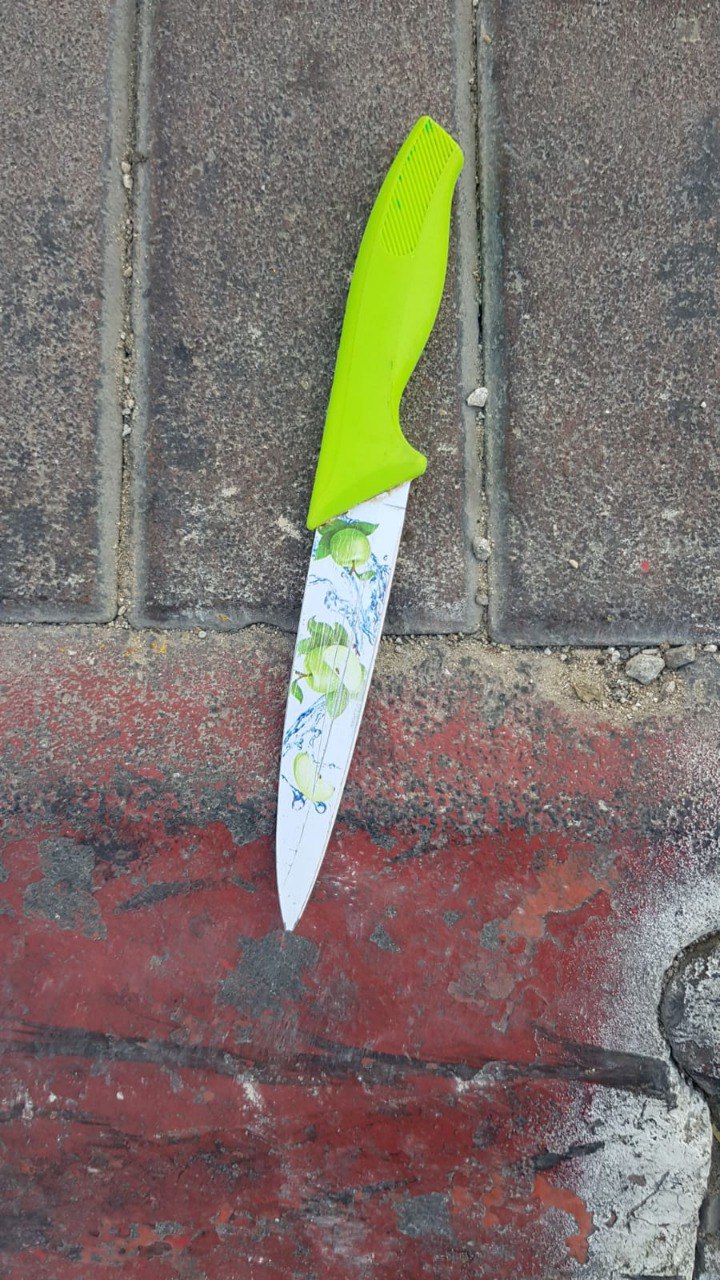