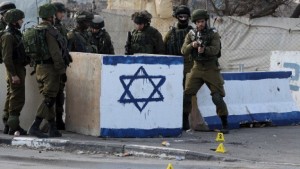 A Palestinian man attempting to stab a soldier was shot and killed by Israeli forces this morning, the IDF said.

“A Palestinian assailant, armed with a knife, attempted to stab an IDF soldier. Forces on site responded and fired toward the attacker, resulting in his death,” the army said in a statement.

There were no Israeli injuries. 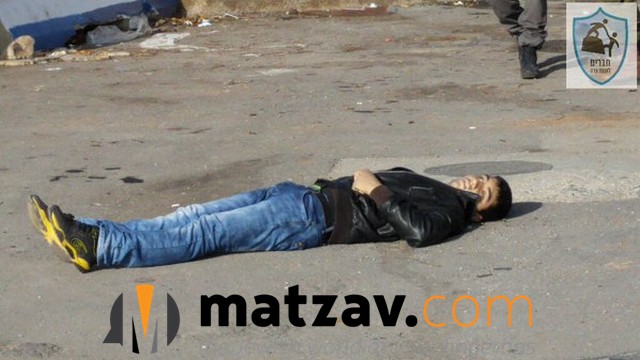 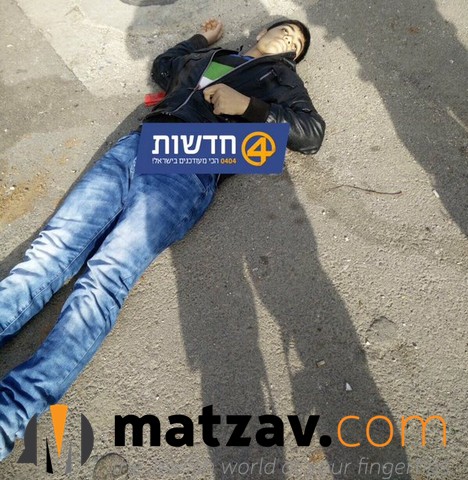 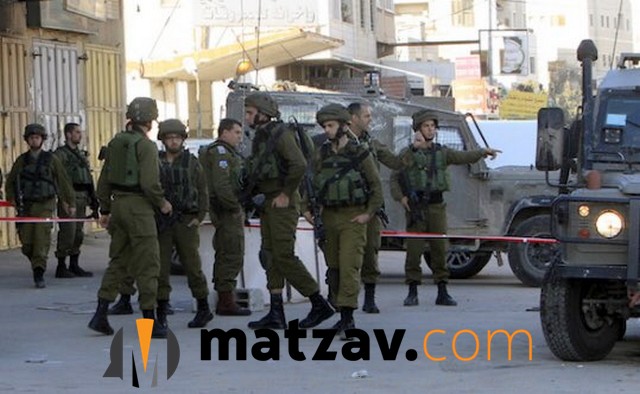