A Palestinian teenager tried to stab a security guard at the entrance to a West Bank settlement this morning, and was shot dead.

The girl, 13, approached the entrance to Anatot, near Yerushalayim, brandishing a knife, and attempted to stab the guard as he went to speak to her. There were no Israeli injuries in the incident.

“A 13-year-old Palestinian girl with a knife in her hand ran toward the civilian security guard at Anatot,” police spokeswoman Luba Samri said. “She had a knife and intended to die… The guard opened fire, gravely wounding her and medics pronounced her dead shortly afterward.”

Israel Police said later that an initial investigation showed the girl, Roqaya Abu-Eid from the nearby village of Anata, had fought with her parents and stormed out the family home with the knife, declaring that she wanted to die.

An Israeli Arab MK said she could have been restrained rather than killed.

The girl’s father went out to look for her and came across the scene at the entrance to Anatot. He was questioned to see if he knew in advance of her intentions but was later released.

Palestinian officials said Israel returned her body for burial by her family.

Israeli media said she was to be buried on Sunday in the southern West Bank village of Yatta, where the family is originally from. 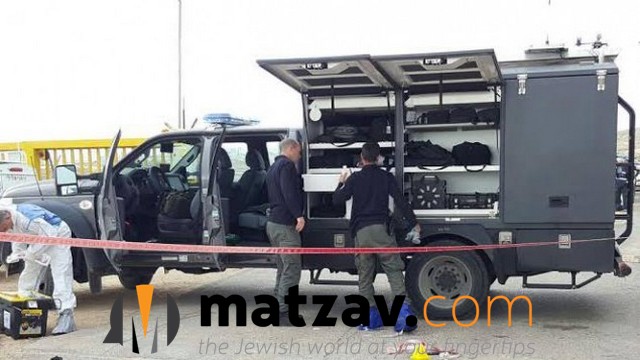 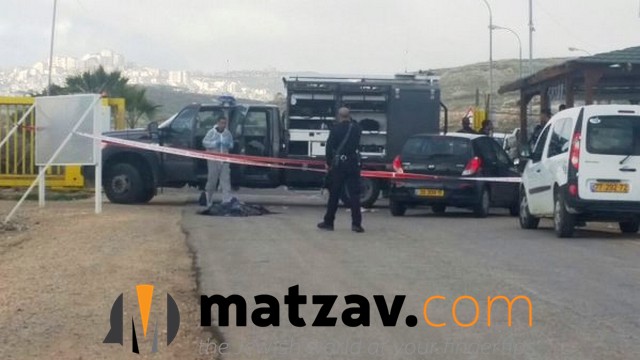 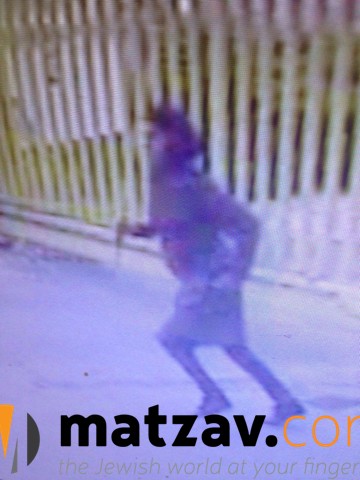 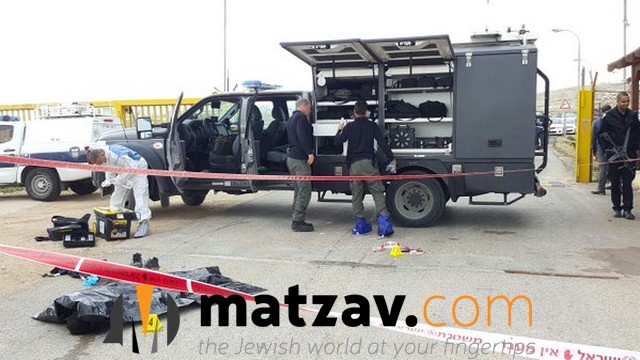 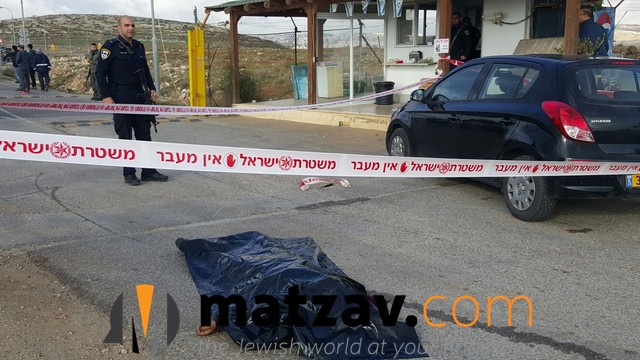 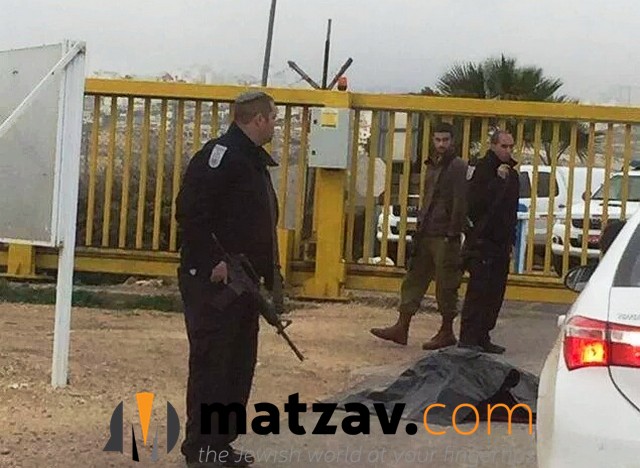 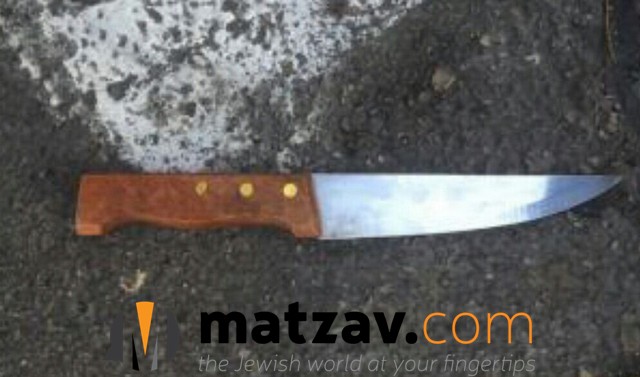