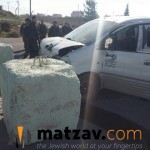 One person was lightly injured this morning in a suspected car-ramming in the West Bank north of Yerushalayim, Israeli officials said, the third attack in as many hours Thursday morning, Times of Israel reports.

Magen David Adom paramedics said they were treating the victim for light injuries.

The army said a car tried to hit soldiers and border police at the Adam junction next to the Rama army base. The driver was shot and killed at the scene, an IDF statement said.

Photos from the incident showed a white Hyundai minivan with a man lying down in the driver’s seat.

The incident was the third attack of the day after two separate stabbing incidents, also in the West Bank. 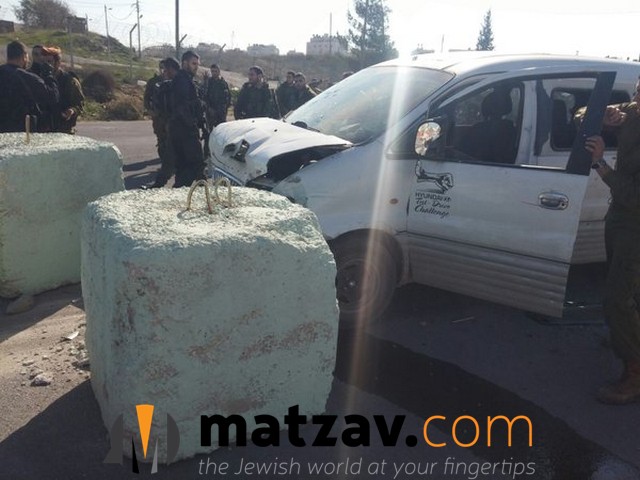 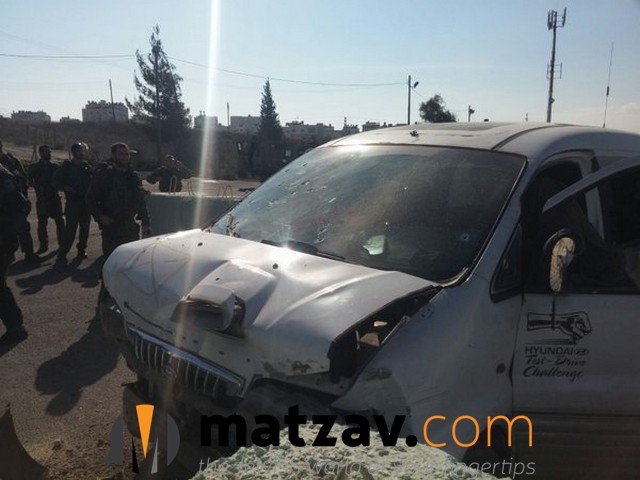 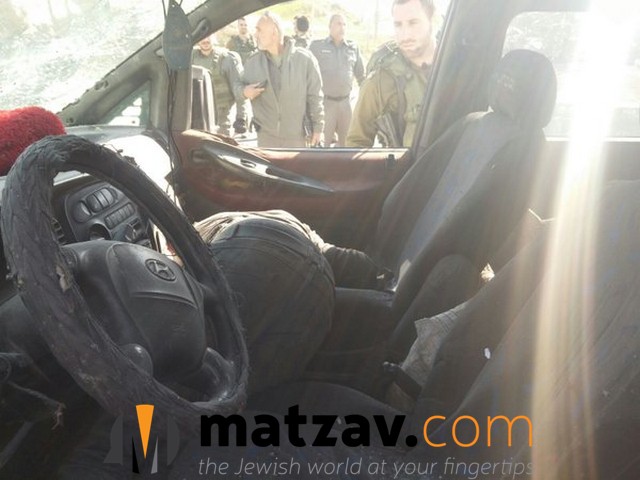