STATEN ISLAND, N.Y. – NYPD brass and borough officials sounded off on January 31, 2017 discussing the borough’s heroin epidemic. The symposium was held in front of a few hundred people at the Jewish Community Center in Seaview, as part of a community safety meeting hosted by the Council of Jewish Organizations of Staten Island.

The CommUNITY meeting was novel because COJO also coordinated the Security Meeting with Faith Base Groups and civic organizations of Staten Island. A look at the packed standing room crowd reflected people of all walks of life is testimony of COJO’s concern for the welfare and well being of all of Staten Island.

Maurer stated that by recognizing NYPD Commissioner O’Neill we honor all the men and women of the NYPD who give of themselves in making our City and Borough a safe place to live. Thanks to the NYPD, New York is the safest city in the world.

Commisionner O’Neil thanked Mirocznik, Maurer and thanked COJO for being, “a great community partner of the NYPD” and  he further acknowledged, “the staunch support that COJO has for the NYPD”.

O’Neill also gave a run-down of the agencies and joint task forces combating the issue, from federal authorities to police precincts on Staten Island.

Authorities estimate more than 110 overdose deaths last year on Staten Island, where the population is about 475,000.

There have been 30 convictions on the island related to opioid distribution since Oct. 1, as investigators continue to target dealers, McMahon said.

Officials also explained a program in Staten Island schools that pairs a teacher and a police officer in the classroom. The curriculum started at the fifth grade level and is now being piloted at the seventh and ninth grade levels.

“We are kidding ourselves if we think we can touch these kids in the fifth grade with this message, and then send them out in to this big bad world and they’re equipped to deal with this epidemic,” said Borough President James Oddo. “We have to get a curriculum in place, pre-K to 12 about healthy decision making…” 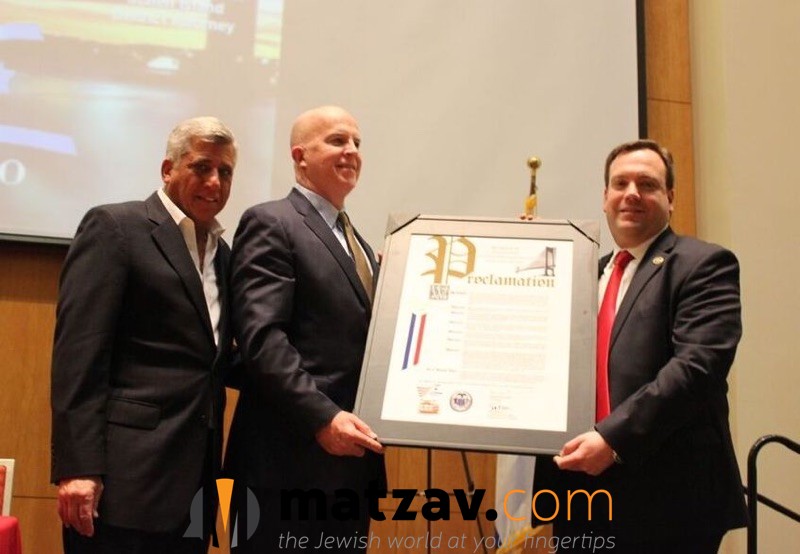 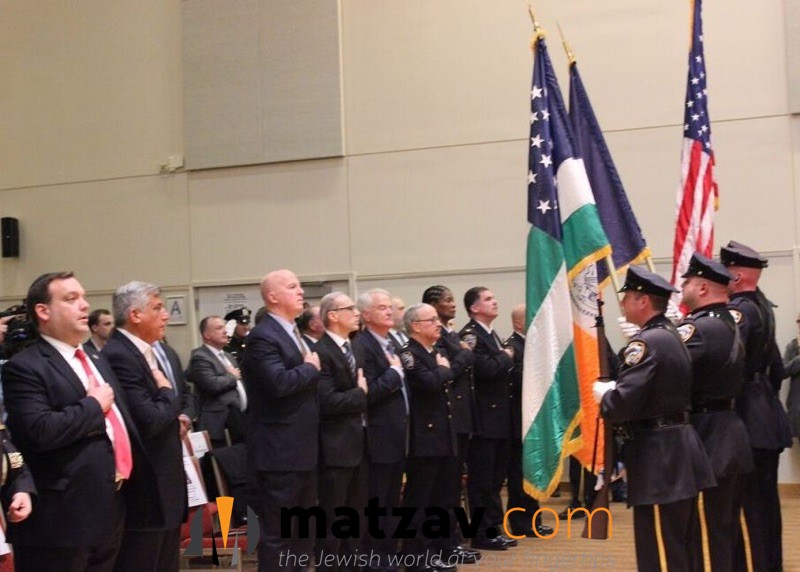 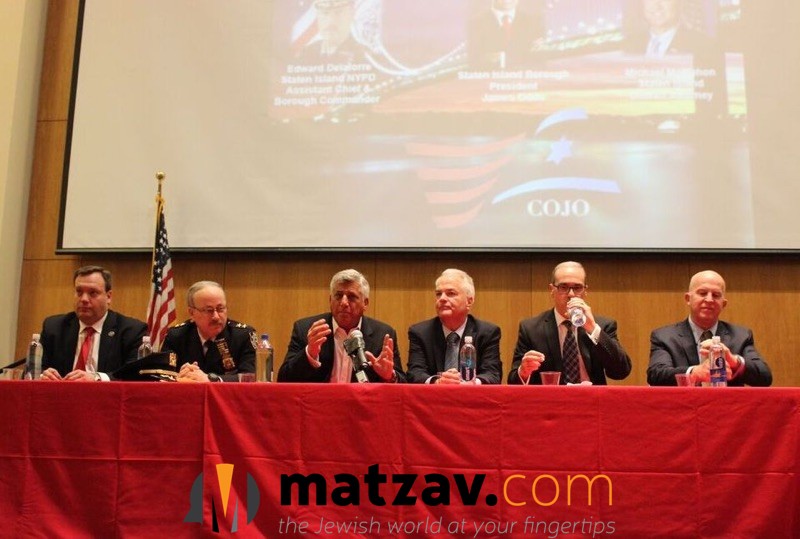 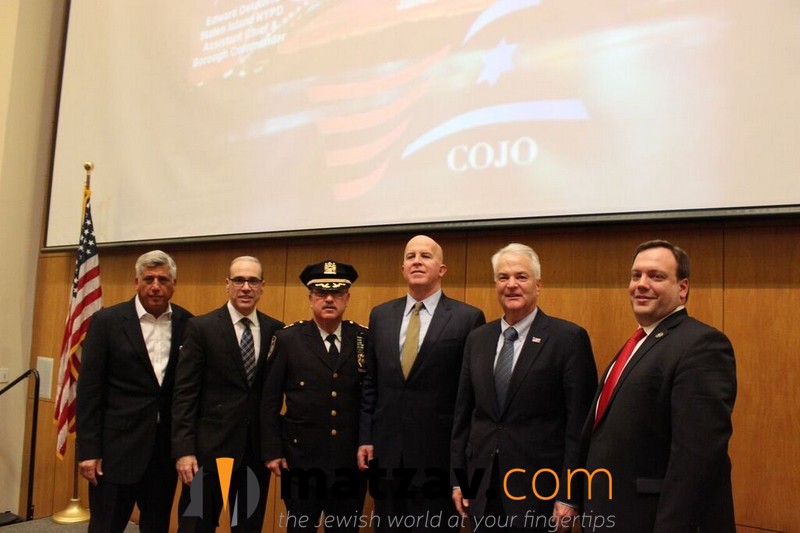 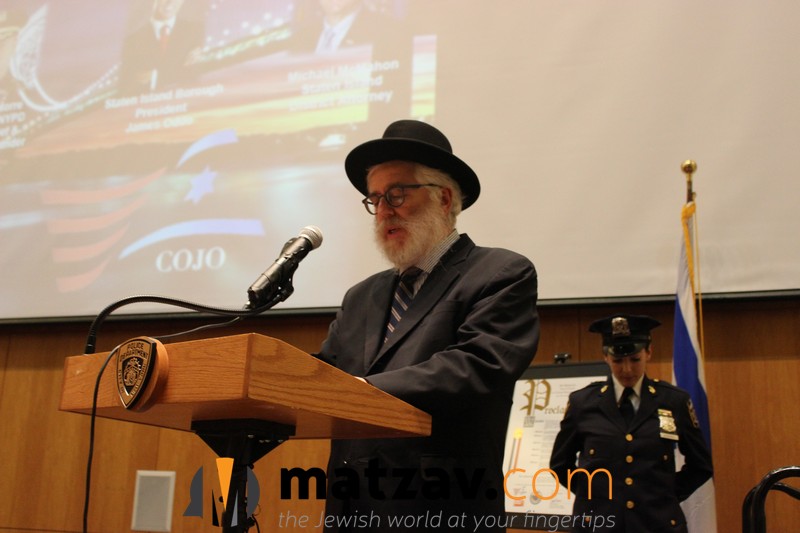