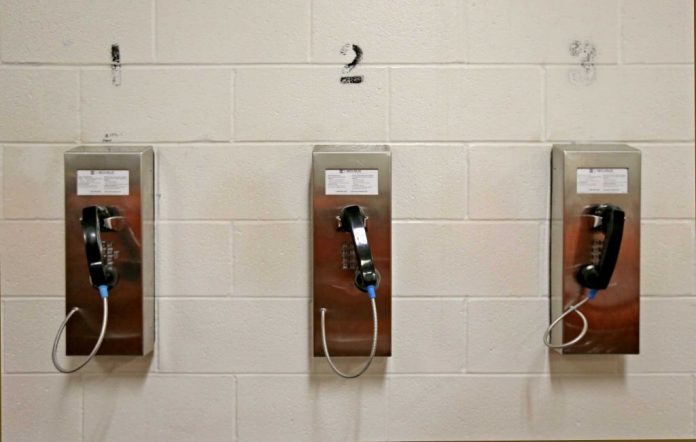 The Democratic mayor said the city has fully implemented the law passed by the City Council last August.

“For too long have people in custody faced barriers to basic aspects of everyday life,” de Blasio said. “With free phone calls, we’re eliminating one of those barriers and ensuring that people in custody have the opportunity to remain connected to their lawyers, families and support networks that are so crucial to re-entry into one’s community.”

Read more at US NEWS.