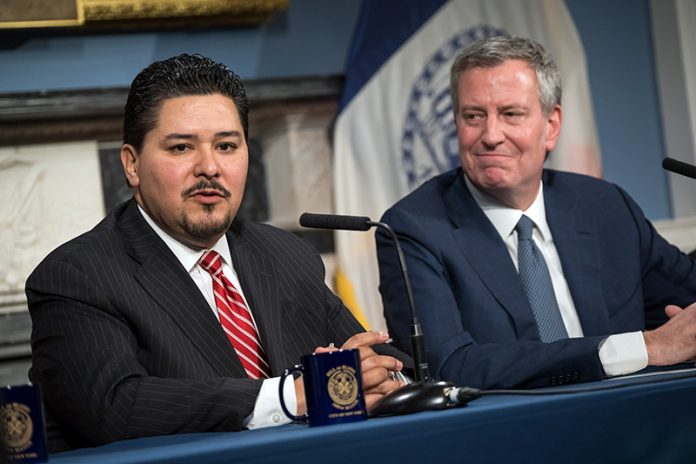 At least four top Department of Education executives who have been demoted or stripped of duties under Carranza’s sweeping reorganization are poised to sue the city, claiming he has created “an environment which is hostile toward whites,” a source told The Post.

The women — all white, veteran administrators — contend they were pushed aside for less qualified persons of color.

“These decisions are being made because DOE leadership believes that skin color plays a role in how to get equity — that white people can’t convey the message,” said a source familiar with the complaints.