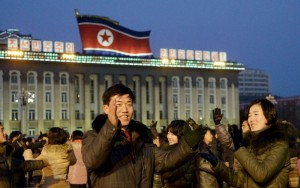 A research associate at Middlebury Institute’s James Martin Centre for Nonproliferation Studies said, “The rocket ejected, began to light, and then failed catastrophically.”