Today marked the 13th anniversary of the disaster of September 11, 2001. It is date laden with meaning for many Americans, but for Jews in particular. Among the 3,000 casualties of that black day were several hundred members of the Jewish people, and Al-Qaida openly stated that it was out to get as many Jews as possible.

To Rabbi Mordechai Jungreis, shlit”a, the beloved Niklesburg Rebbe , it is a day of reflection. Not just a time to think back in sadness, but to recall how far a small act of chesed can go and how much more there still is to accomplish. And that is why he makes a point of visiting the site of the former World Trade Center each year on September 11th. He comes to recite some Tehilim, shake a few hands and offer his blessings. It is a small gesture that goes a long way and creates a vast Kiddush Hashem each and every time.

Although this year, as most years, the English date does not correspond to the yahrtzeit of the kedoshim hy”d on the Jewish calendar, the Rebbe is very conscious of the importance of demonstrating the solidarity that Jews feel with other Americans who were affected by the events of that day. Each time he joins the commemorations he is thanked by numerous people for coming to pray, and just for showing that he cares and remembers.

The Rebbe played an important role on that day, 13 years ago. Like most of us that morning, he was at work as usual. For the Rebbe, that meant sitting with his young talmidim at the Talmud Torah of Yeshivas Rabbeinu Chaim Berlin. A phone call interrupted his schedule with the news that a tragedy was unfolding at the Twin Towers and his presence was of utmost importance.

The Rebbe was close to Reb Shimon “Shimmy” Biegeleisen hy”d, the young Belzer chossid from Boro Park who was lost that day. The Rebbe joined the Biegelesien family along with a friend from Hatzoloh as they spoke to Reb Shimon for the last time. In the ensuing days of waiting and wondering, the Rebbe was there to give them much desperately needed chizuk.

During the search and rescue efforts immediately after the tragedy, the Rebbe was a regular presence at Ground Zero. He came partly to join in the physical exertions, but mostly to show support and a Jewish presence. Has always, the Rebbe made sure to arrive armed with plenty of water and refreshments to rejuvenate the parched and exhausted rescue workers. As they became familiar with the Rebbe’s warm smile they dubbed him affectionately “the water Rabbi.”

During the first anniversary commemoration in September 2002, only immediate family members of the victims were permitted at the ceremony. All of the major VIPs were there, including New York City Mayor Rudolph Giuliani, New York State Governor George Pataki and even President George W. Bush. Despite the strict protocols, Rabbi Jungreis was able to obtain an entry permit to the event, where the presence of a heimishe rabbi left a deep impression on everyone.

With the president involved, security was at the maximum, and participants were told that would have only seconds to greet the president as he entered and left. As Bush reached the Niklesburg Rebbe, however, he stopped to share an emotional moment. The president waved aside the personnel who were there ensure his progress was not stopped, insisting on spending an extra few minutes with the rabbi who had dared to join.

The president thanked the Rebbe for joining, and the Rebbe replied “We all lost 3,000 brothers and sisters that day.” A tear rolled down the president’s cheek. He pointed to the Tehilim tucked under the Rebbe’s arm and commented, “Keeping praying for us, rabbi,” as yet another tear fell. It is a task the Rebbe took seriously long before Bush made the request and one he still carries today. 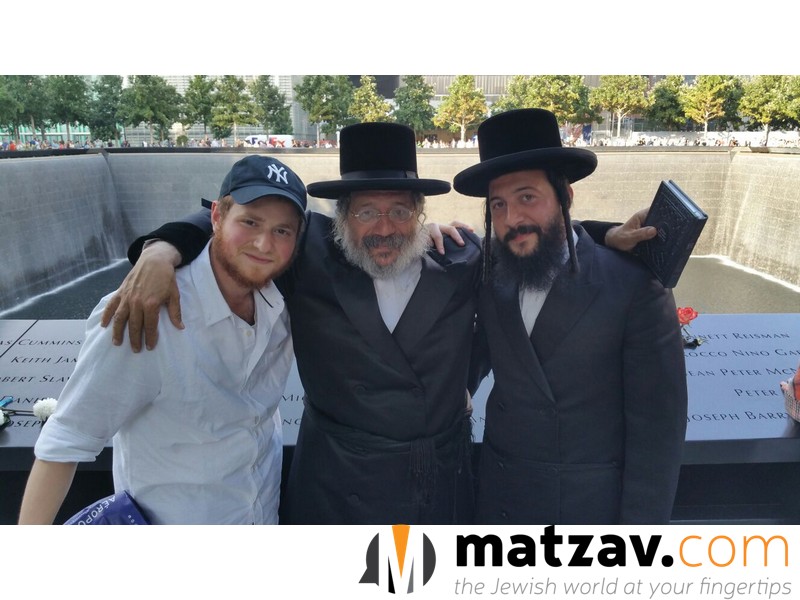 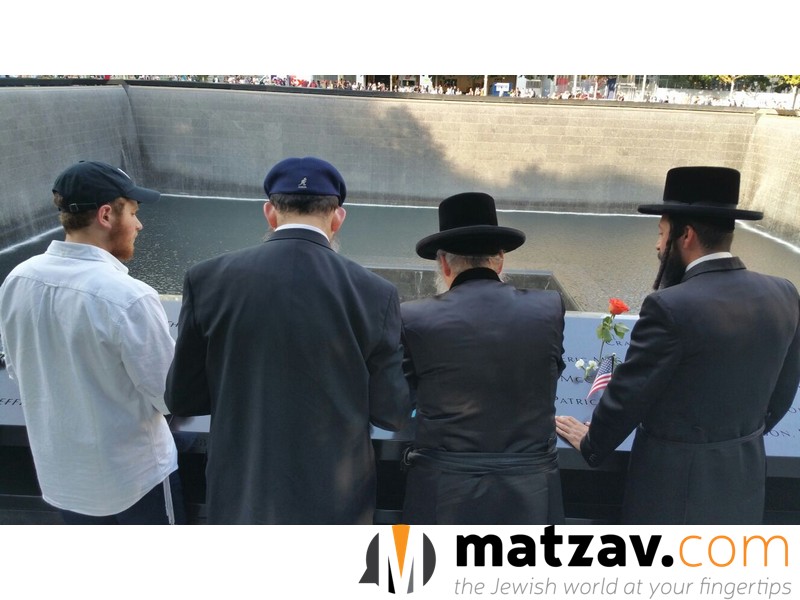 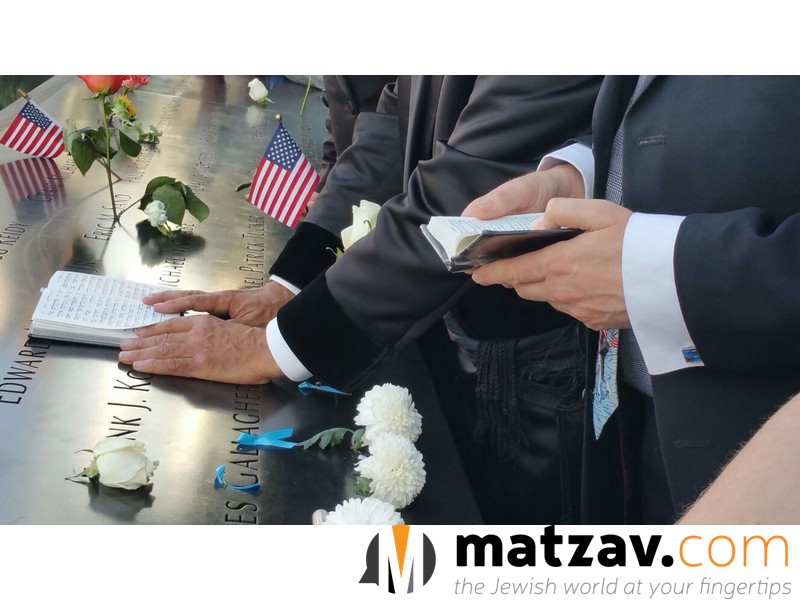 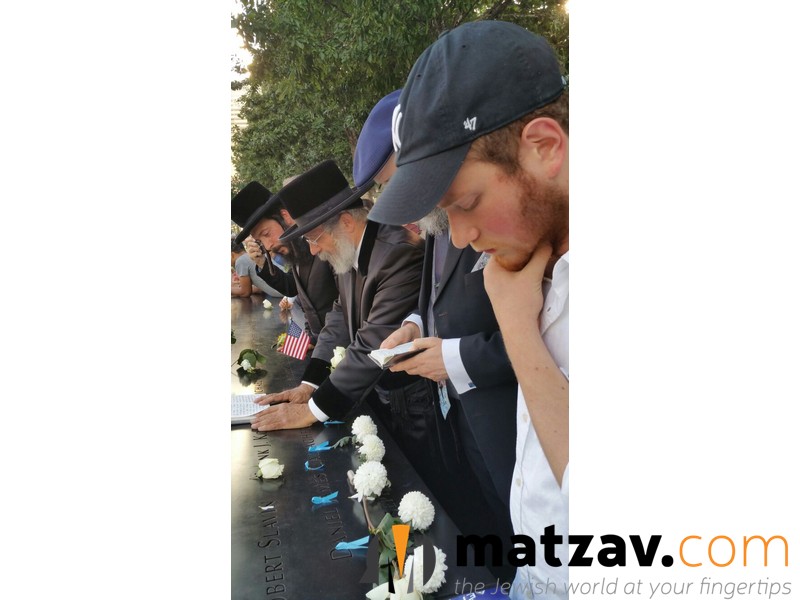 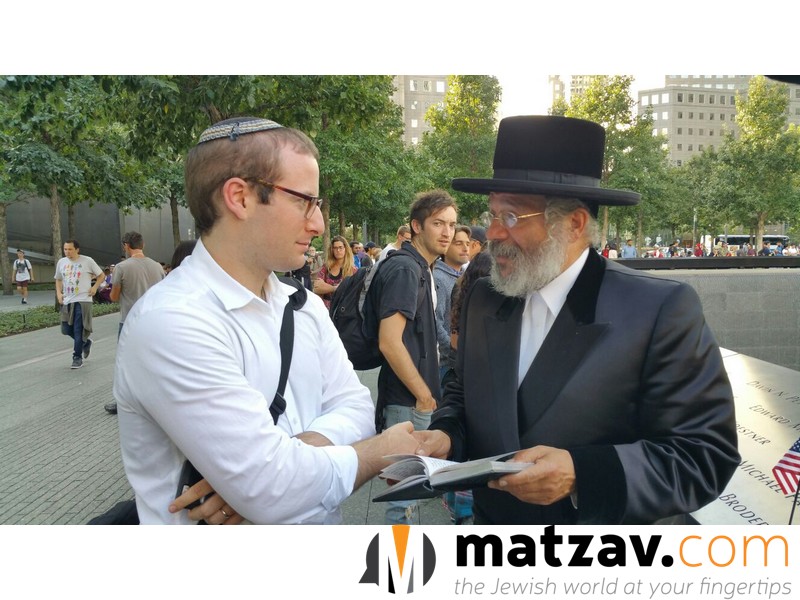 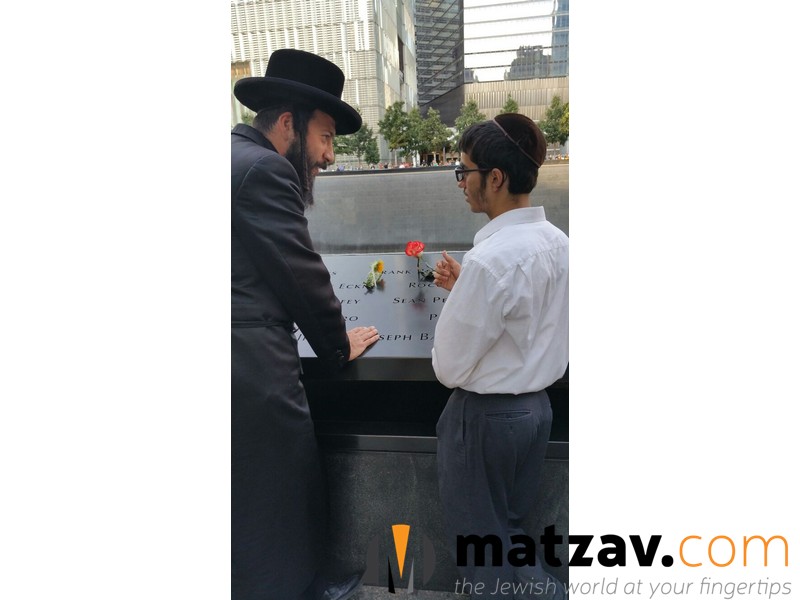 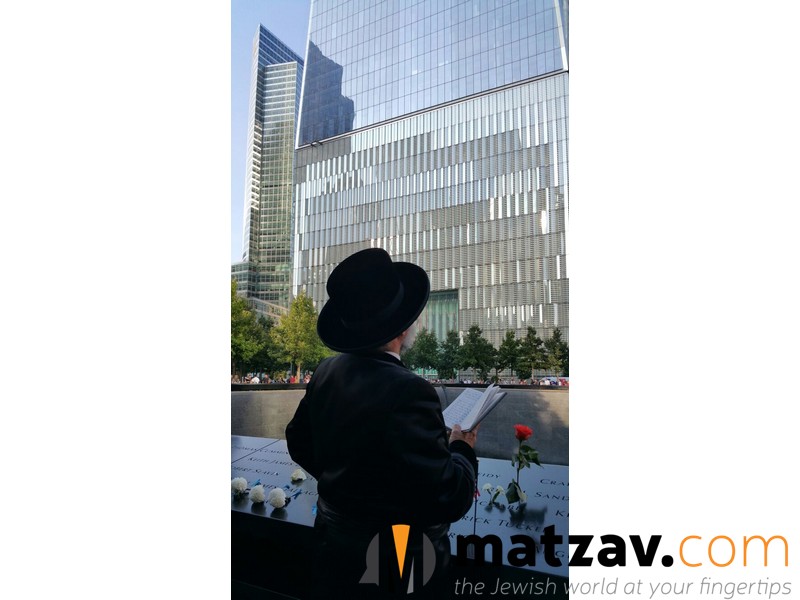 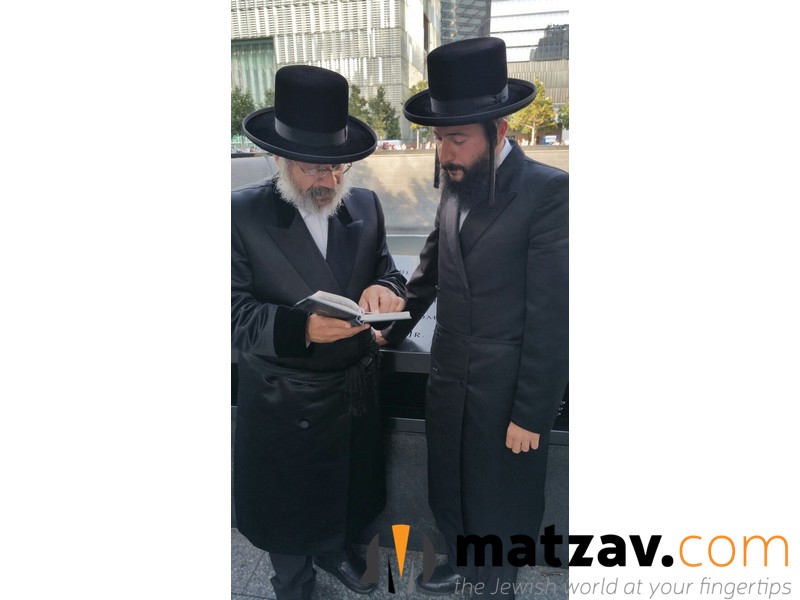 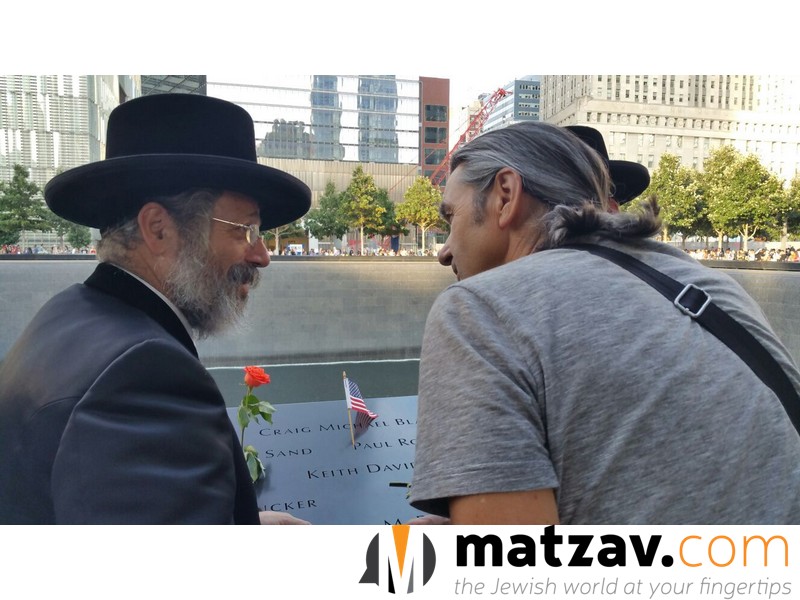 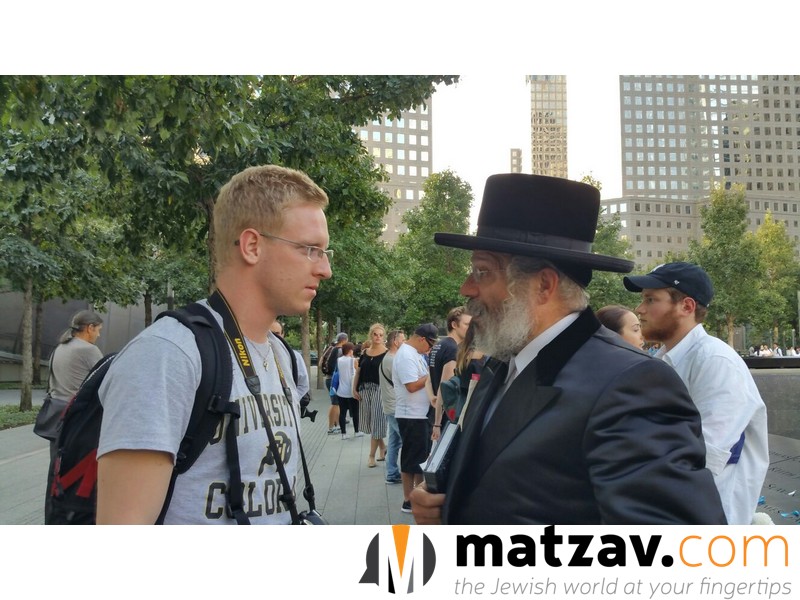 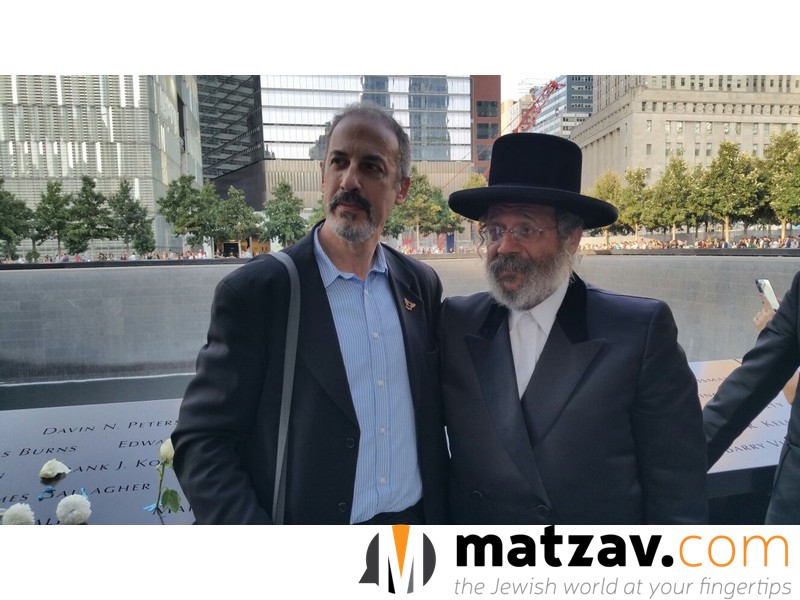 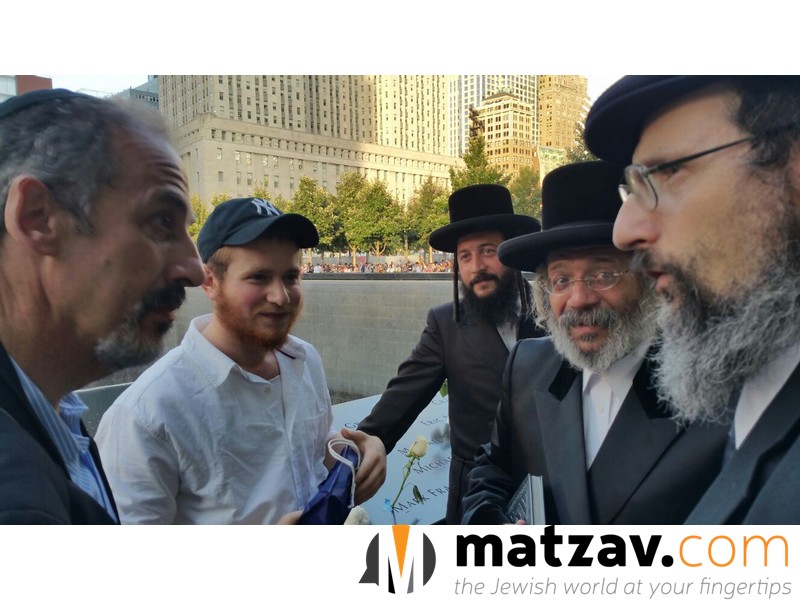 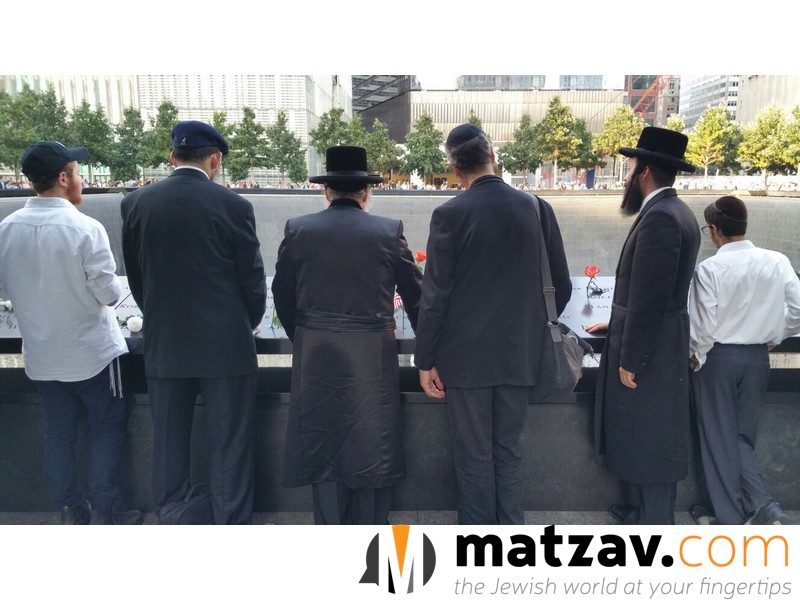 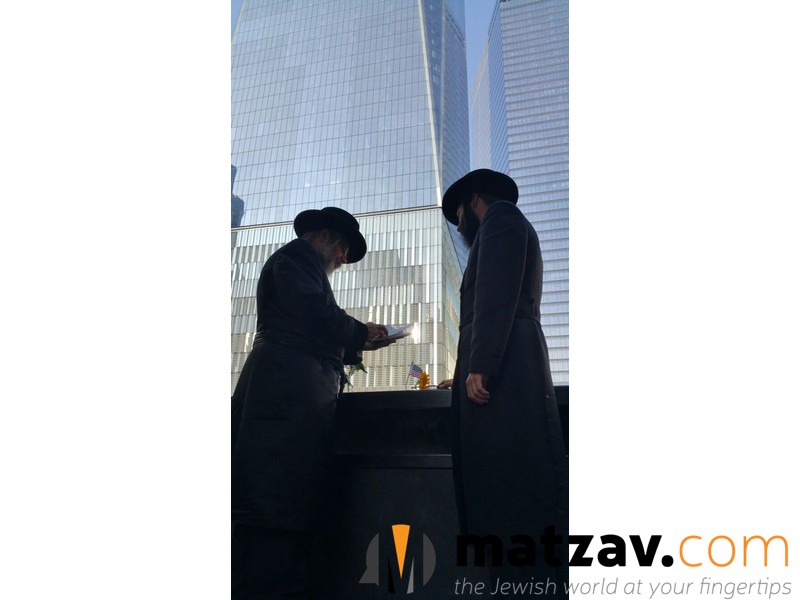