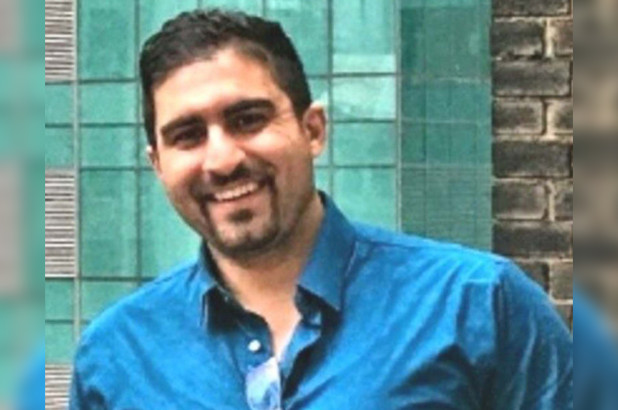 A Lebanese man living in New York was convicted on Thursday of providing material support to Hezbollah, according to the Associated Press. Providing money, goods, materials or training to terrorists is crime prohibited by the US Patriot Act.

Ali Kourani, originally from Lebanon, was convicted of helping the terrorist group. He was also said to have “surveilled American targets, including military and law enforcement facilities in New York City,” according to AP.

Kourani, 34, could face life in prison at a sentencing scheduled for September 27.