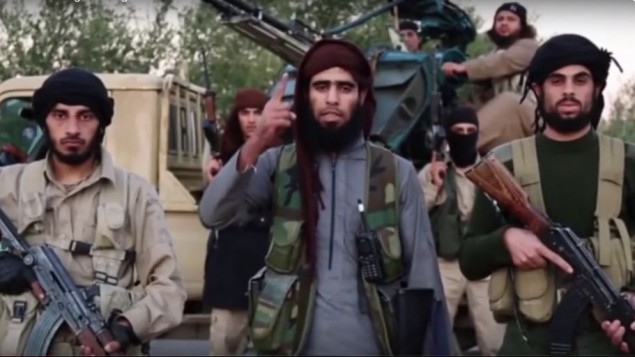 A new video released by ISIS threatens attacks on Washington, D.C. and other coalition partners fighting against the terrorist group.

“We say to the states that take part in the crusader campaign that, by God, you will have a day, God willing, like France’s and by God, as we struck France in the center of its abode in Paris, then we swear that we will strike America at its center in Washington,” said one man in the video, published on the Dark Net. Read more at Reuters.