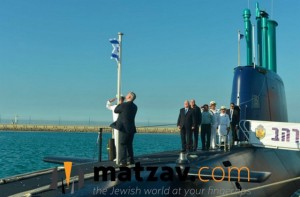 A ceremony was held today for the acquisition of the Israel’s latest submarine, the INS Rahav.

Israeli Prime Minister Bibi Netanyahu attended the event, which featured a submarine ordered from Germany a decade ago.

“Our submarine fleet serves as a deterrent to our enemies who seek our destruction,” Netanyahu said. “They need to know that Israel is capable of hitting with very great force anyone who tries to harm us.

The NIS 1.6 billion ($406 million) submarine, which was built and partially financed by Germany, is the fifth Dolphin-class submarine delivered to Israel, joining the Tanin, Tekuma, Leviathan, and Dolphin in Haifa.

Netanyahu thanked German Chancellor Angela Merkel and President Joachim Gauck for their “great contribution to fortifying our naval force through supplying these submarines and through outer important means we are discussing.”

According to reports, the Dolphin class submarines are capable of carrying a nuclear weapon, giving Israel second-strike capability—a country’s assured ability to respond to a nuclear attack with powerful nuclear retaliation against the attacker. 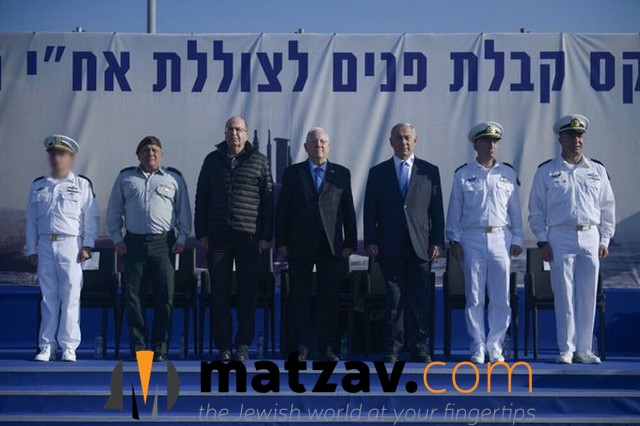 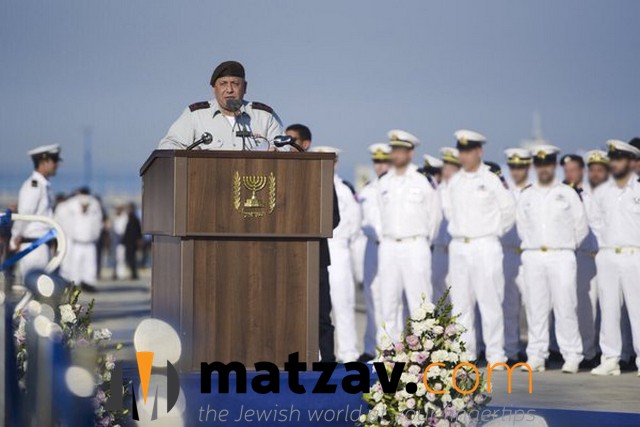 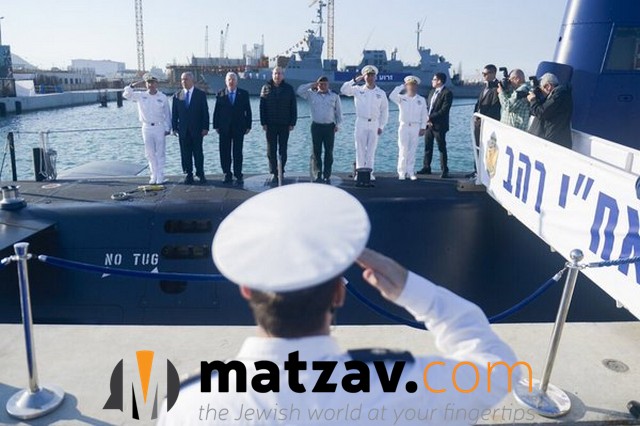 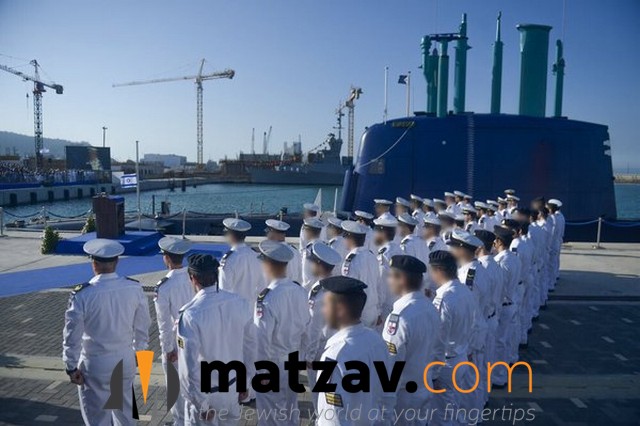