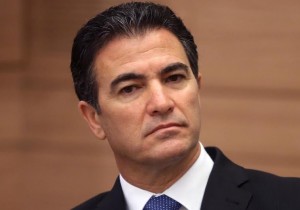 “Yossi Cohen has 30 years of experience in operational, intelligence, and executive positions. His service with the Mossad has seen him acquire extensive knowledge in the workings of complex systems and the international theater, and he has a wealth of experience working with the defense establishment,” the Prime Minister’s Office said.

The men and women of the Mossad, said Netanyahu, “work year-round, demonstrating exceptional courage and ingenuity, at times at considerable personal risk. They do so to ensure Israel’s security versus the threat of terrorism, the Iranian threat, and many other threats.”