Nearly 1,400 of the city’s bus shelters are in the midst of emergency inspections after the roof of a bus shelter in Staten Island partially collapsed earlier this month, the Wall Street Journal reports. The cause of the collapse was a corroded bolt, and now the shelter operator, JCDecaux, is inspecting hundreds of bus shelters across the city to make sure they don’t have similar problems.

Last week, the firm investigated about 1,000 shelters across the city and found problems with about 30 of them, according to the New York Post. The problems concern an older model of shelters that were built between 2006 and 2012, which accounts for about 2,500 of the city’s 3,500 bus shelters.

JCDecaux has cordoned off the rest of the older shelters for this week to determine if they have problems. 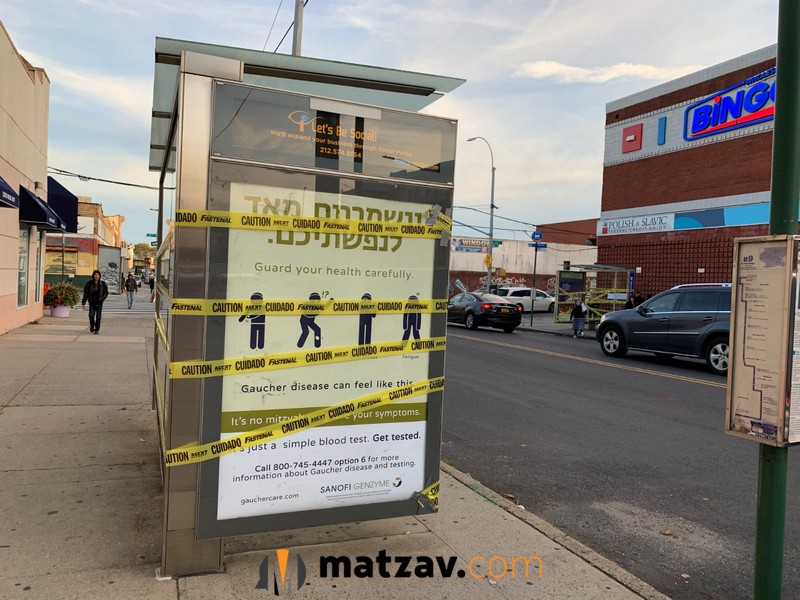 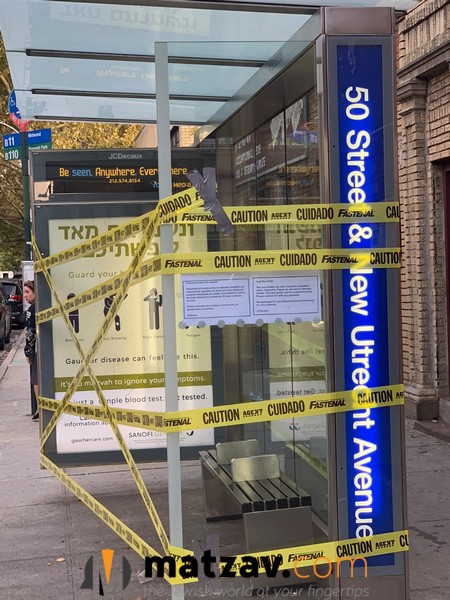