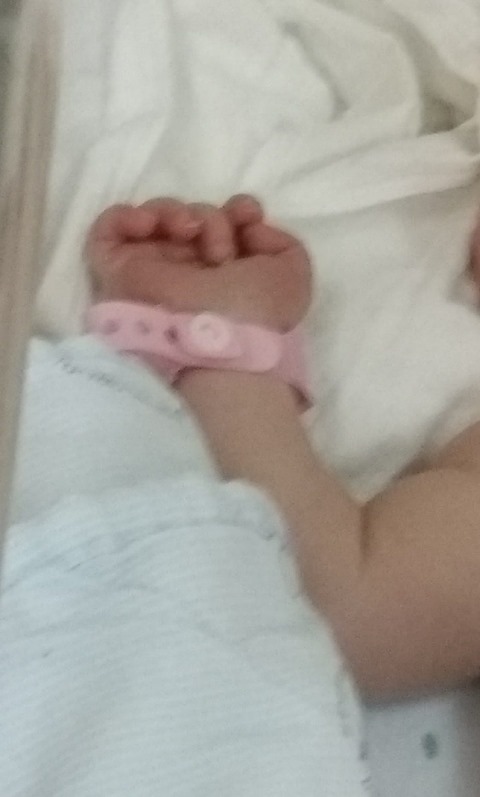 Adva Biton, whose daughter Adele was critically wounded after being struck in a Shomorn rock attack 2013 and died of her wounds two years later, gave birth to a daughter on Adele’s Hebrew birthday.

“Last night, b’chasdei Hashem, I gave birth to our seventh daughter on the fifteenth of Iyar, on the same date as her sister, Adele,” Biton wrote on Facebook, adding that the birth was a “mix of emotions” for her.

In an interview with Ayala Hasson, Dr. Adva Biton said that she had a feeling that she would give birth on the charged date and called the day, 15 Iyar, a mix of a “bitter eye” and a happy heart.