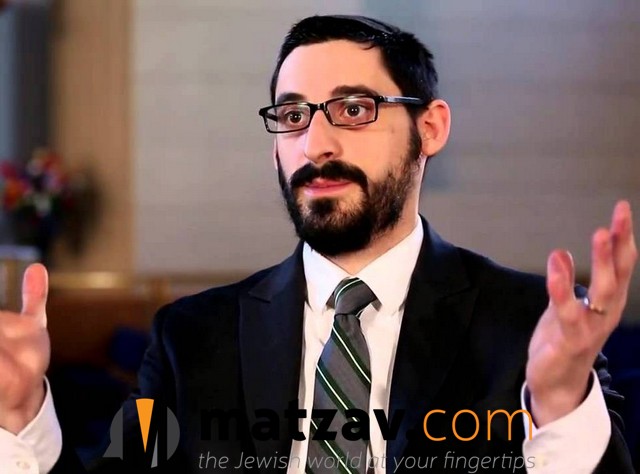 A recent article by Jacob Kamaras for JNS.org describes the Jewish community of Austin, Texas, and how the 40-acre Dell Jewish Community Campus mirrors the relatively new infrastructure in the rest of Austin.

The Jewish Community Center of Austin opened its doors in 2000, in stark contrast with other Jewish communities in Texas (Houston, Dallas, San Antonio) and elsewhere that have had JCCs for more than a century.

Jay Rubin, CEO of Shalom Austin, which operates the JCC as well as the local Jewish Federation, Jewish Family Service, and Jewish Foundation, in addition to managing the Dell campus—recently gave JNS.org a tour of the campus and its newest addition, B’nai Abraham Synagogue, whose building was divided into three pieces, transported from 90 miles away in Brenham, and pieced back together and renovated in Austin. On the campus, B’nai Abraham now serves as the sanctuary for Congregation Tiferet Israel (Orthodox) and joins two other synagogues on premises, Congregation Agudas Achim (Conservative) and Temple Beth Shalom (Reform).

“To be a serious Jewish community, you need a number of things, and I think in this day and age you need to have an Orthodox community. Austin has never really been a hospitable place for that,” Rubin said.

Here is where it is relevant to Matzav.com readers following the damage being done by Open Orthodoxy, reported on exclusively and extensively here on Matzav.

The one tasked with drawing Orthodox members to Austin is none other than Rabbi Daniel Millner (pictured above), 30, leader of Congregation Tiferet Israel and a graduate of the Open Orthodox Yeshivat Chovevei Torah rabbinical school. The congregation had a membership of 35-40 family units when Millner assumed the pulpit in 2014, and has grown to 70 units as it now settles into the B’nai Abraham building.

At the heart of the Austin Orthodox community is an embrace of diversity, said Millner.

Here is the key:

Austin built an eruv this year to permit carrying on Shabbos, but it’s a “community eruv” and not just an “Orthodox eruv,” Millner explained, because the eruv’s inspectors come from every congregation on the Dell campus.

You read correctly. This YCT grad is including Conservative and Reform temple representatives as eruv inspectors. Why? Well, he explains himself: “It’s really an opportunity to engage members of the Austin Jewish community in an area of halacha (Jewish law) that maybe people don’t know about unless they’re confronted with it,” he said.

For Millner, that’s enough of a reason to allow Conservative and Reform representatives to serve as inspectors of the eruv.

Just another example of the havoc being wreaked by Open Orthodoxy, YCT, and those who support the adulterating of Orthodoxy, all in the name of unity and other sweet-sounding catch phrases.

Leave a Reply to The realRAM Cancel reply