Residents of Monsey, NY, were incensed yesterday at a Ramapo Police undercover operation aimed at ticketing cars that don’t stop at crosswalks.

The sting used an undercover cop at the crosswalk by Route 306 and Grove Street. As cars approached the white lines the officer would feign an attempt to cross the street. If the vehicle ignored the crosser, he would then radio in an uniformed officer parked a few blocks over who would pull over the car and issue a ticket.

The operation was met with indignation by many Monsey residents, who felt it amounted to entrapment. One kind individual even took to standing near the crosswalk with a warning to vehicles passing by.

The Ramapo Police Department later poseted a defense of their actions. 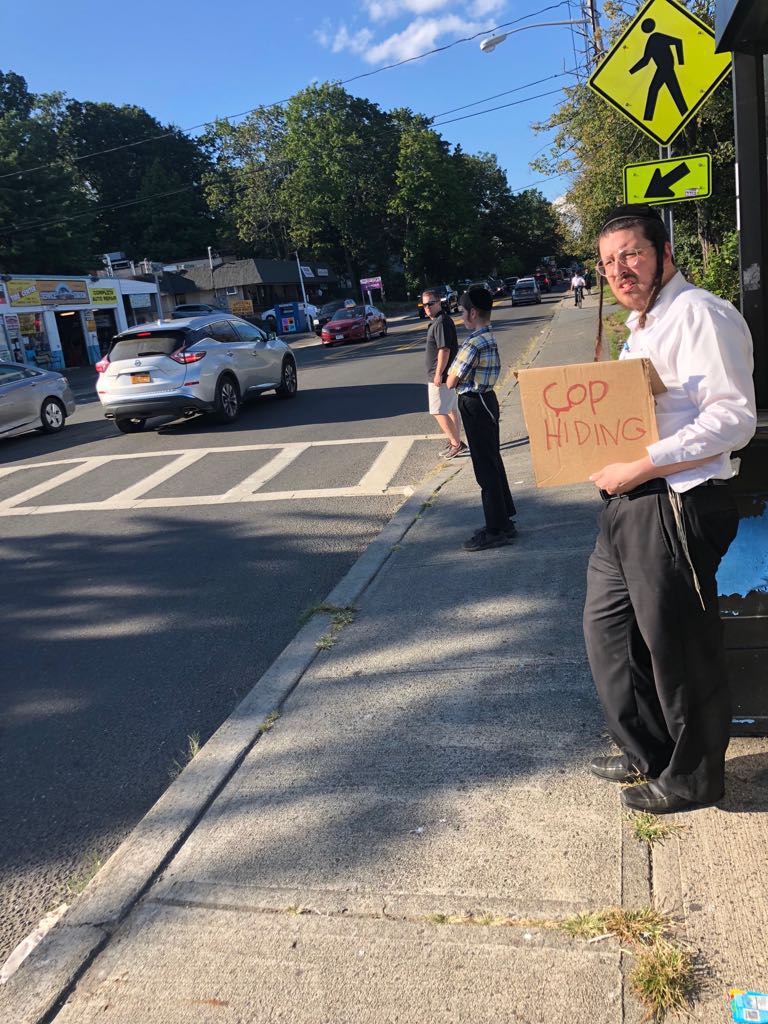 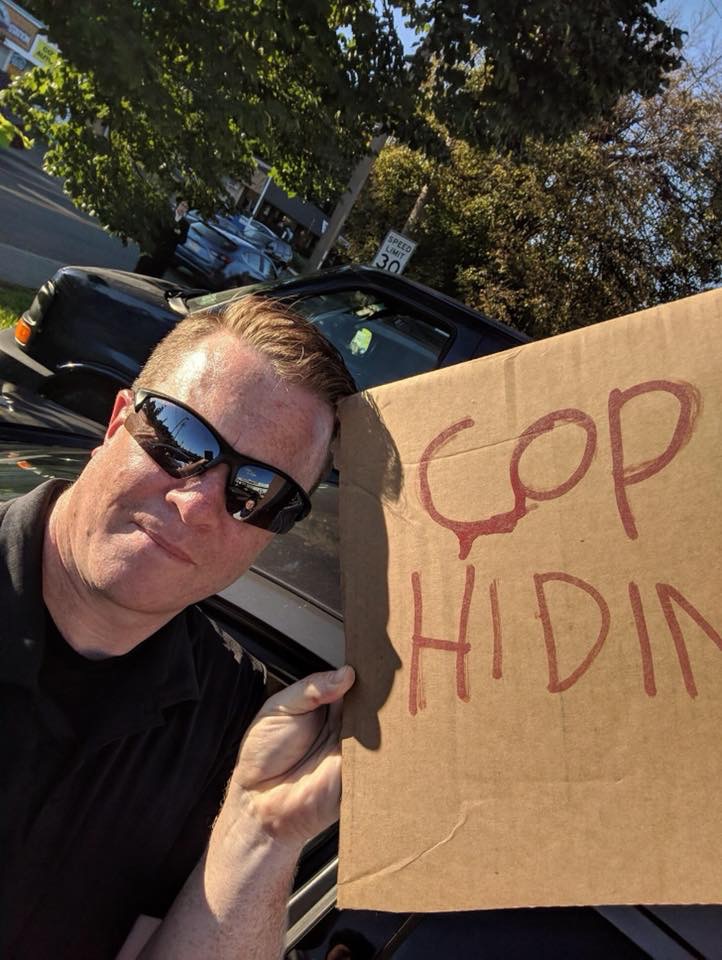 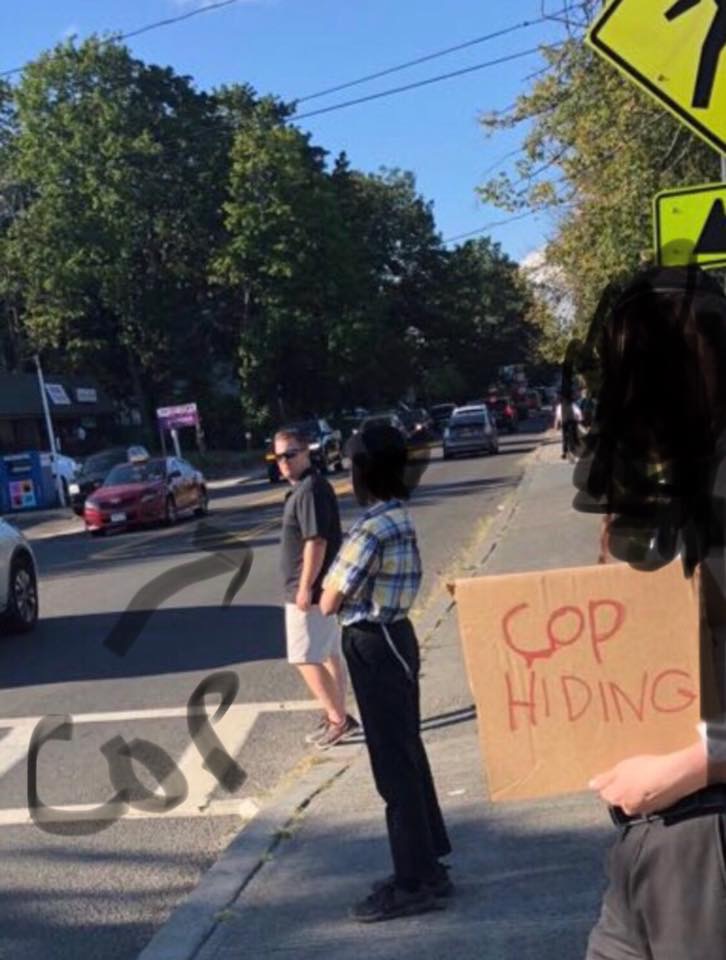 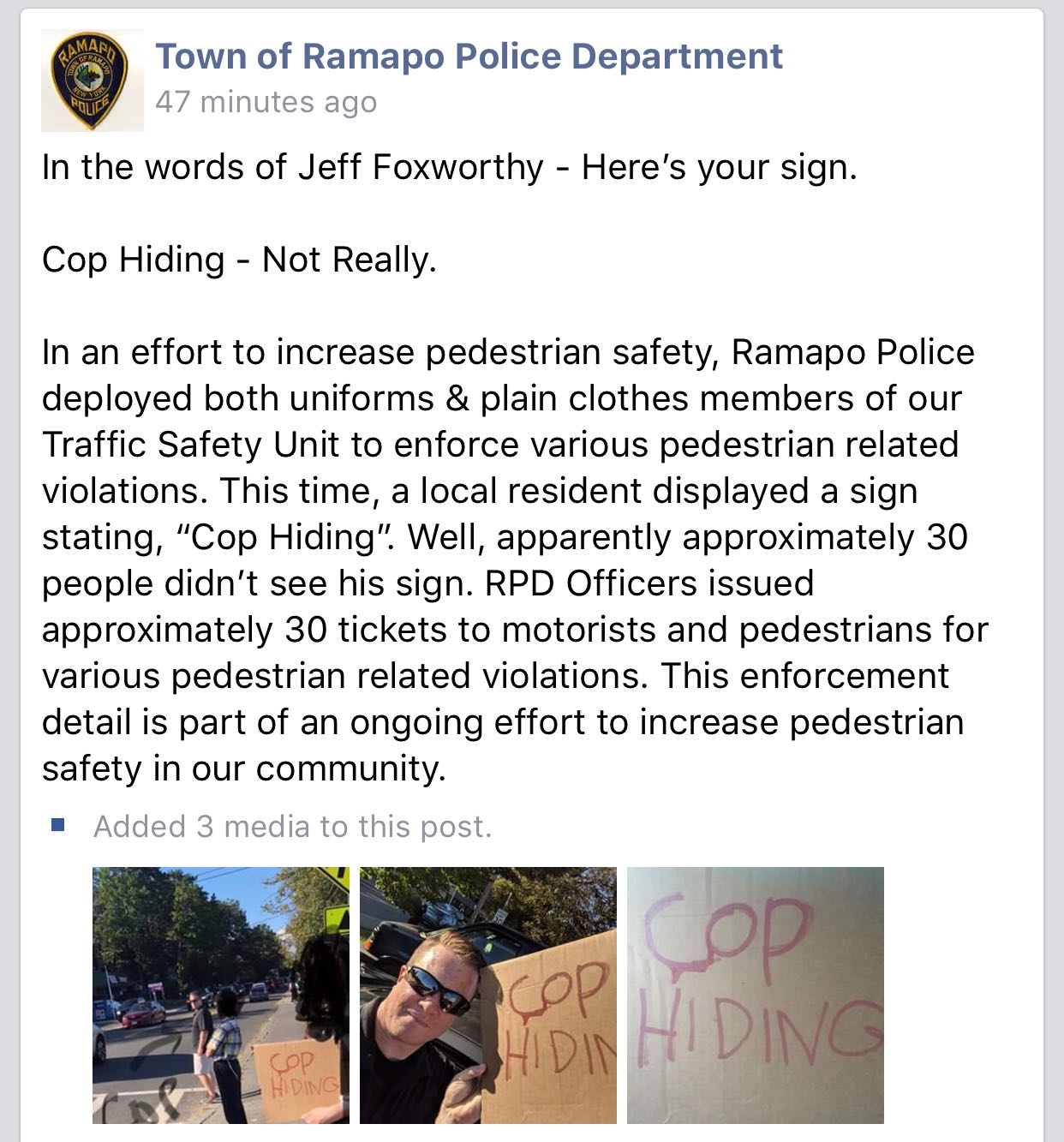