Thirteen high school girls were in a van heading from their hometown of Monsey to Bais Yaakov Machon Ora on Broadway in Passaic, NJ, to which they travel each day, when the van was involved in a crash.

At least one girl who is normally on this van was not traveling in that van today, having giving up her seat to a different student.

Mrs. Schiller, a mechaneches at the school, went to Hackensack Medical Center to be with the girls who were taken there.

The van in which the girls were behind transported was hit by a car, causing it to drive off the road.

Bechasdei Hashem, the injuries to the girls were mostly not serious, including some broken bones and bruises.

One student, Tzipora Rachel bas Chayah Devora, suffered a serious injury and has been taken in for surgery.

“It goes without saying that here at the school, we are shaken by this news,” read a statement from the school. ” BYMO is a small school, where everyone knows each other, and each of us are feeling this personally. All staff and students have gathered to say Tehillim for our friends and their families.” 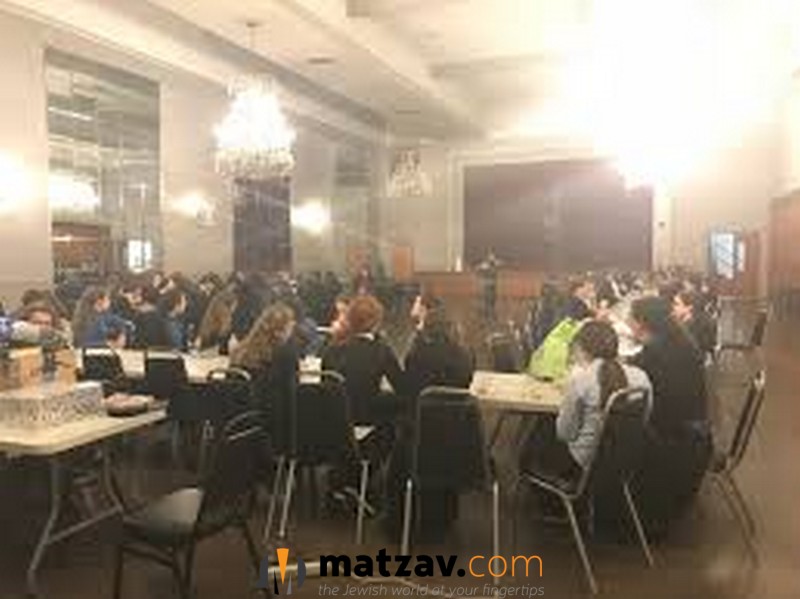