A call to Chaverim last night brought a group of volunteers rushing to Kosher Castle, located on RT. 59 in Monsey, to help a hysterical woman who had lost her rings.

The woman had taken off her rings when washing for her meal at the restaurant and had left them forgotten on her tray. When she finished up eating she threw the rings, claimed to be worth close to $25,000, along with the remainders of her meal, into the garbage!

When she noticed the disappearance three hours later, the woman, realizing what must have happened, called Chaverim, who showed up at the scene prepared to get messy. After emptying all the garbage bags on to the store’s floor, the crew used a metal detector to search through the trash.  Chaverim was eventually able to locate the jewelry, to the delight of the owner, who had been devastated by the loss. 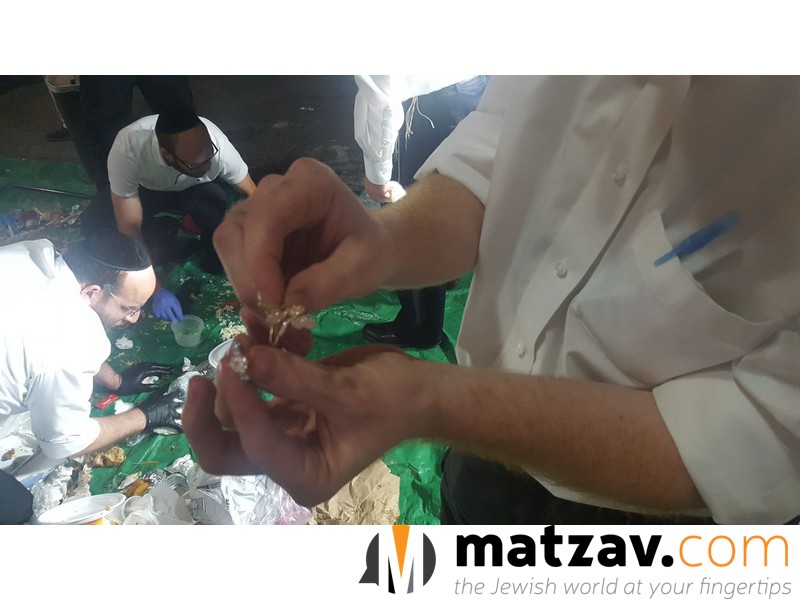 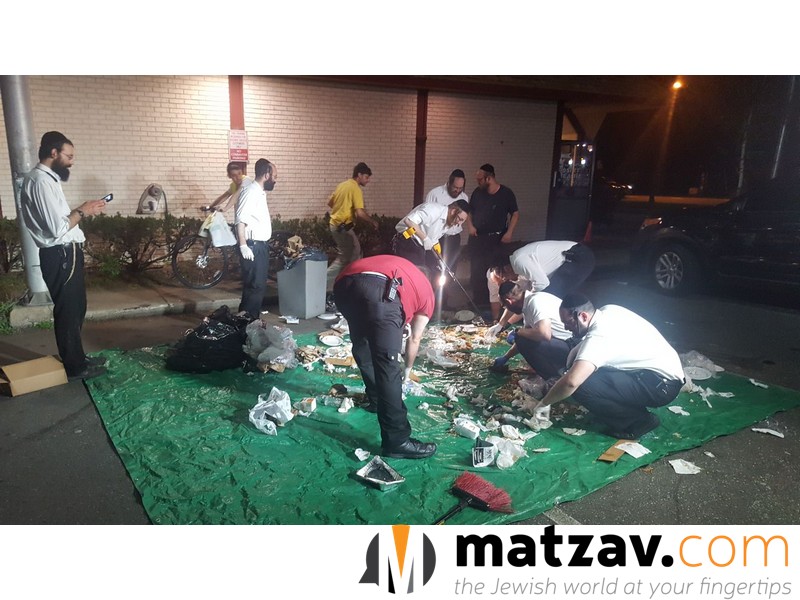