“Where do you find a group of successful professionals who travel 6,000 miles at their own expense to teach and assist strangers? Year after year…”

This question posed by Rabbi Nota Schiller, Rosh Yeshiva, Yeshiva Ohr Somayach – Yerushalayim, was merely rhetorical. The people he was referring to were sitting right there in front of his eyes.

No words can properly describe the high spirits that permeated every moment of the mission. The schedule was packed with tours, activities, delicious food, music, dancing and, of course, inspiring Torah and Tefillah. For most of the students, this was their first time in Eretz Yisroel – making the experience even more fascinating. They visited the mekomos hakedoshim in Yerushalayim and spent two days in the Galil and Golan Heights, among many other items on a rich itinerary.

There were daily minyanim and learning sedarim, where the students learned the fascinating sugya of rodeif with their mentors. Shabbos in Yerushalayim was no doubt the highlight. Following a Carlebach style Kabbalas Shabbos at the Kosel, the students, mentors, Ohr Somayach rabbanim and many family members joined for beautiful seudos at Zvhill Hall – replete with uplifting zemiros, dancing and divrei Torah.

The impression that the program made upon the students was powerful. True to the vision of Mentors Mission co-founders Yaakov Kaplan of Toronto and Danny Lemberg of Lakewood, the students forge strong bonds with the personable professionals who serve as mentors – as they see a beautiful combination of worldly success and steadfast Torah values.

Few, if any of the students, had any significant connection to Torah Jewry until recently, at most. At least one of the students did not even know he was Jewish until eleventh grade. Still, every program participant now feels a strong connection to his heritage – and many have already taken the next step. One student announced that he began wearing Tefillin each day. Another student announced that he committed to remain in Yeshiva Ohr Somayach – which, parenthetically, is now expanding its campus for the first time in over forty years due to exponential growth. These students received thunderous applause from their peers as they announced their bold moves.

In the upcoming weeks and months, additional students are expected to strengthen their commitment to Torah and yiddishkeit, b’ezras Hashem.  Another Mentors Mission in Eretz Yisroel is scheduled for July. This is in addition to the Mentors Mission Shabbatons in Brooklyn and Lakewood that take place on an annual basis as well.

“This is the 12th Mission I joined and b”H this was the best of them all,” says Ovadiah Kranz of Lakewood. “If you never came yet – you’re missing out.  See you next time!” 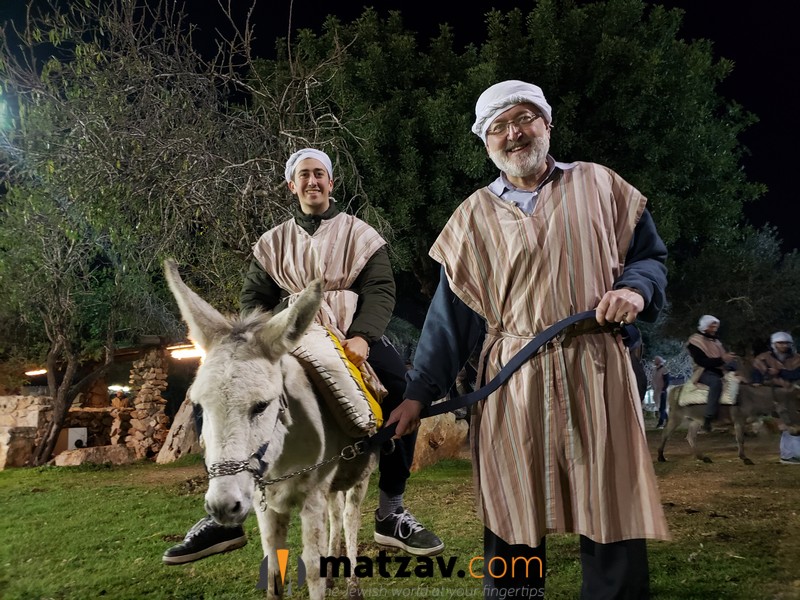 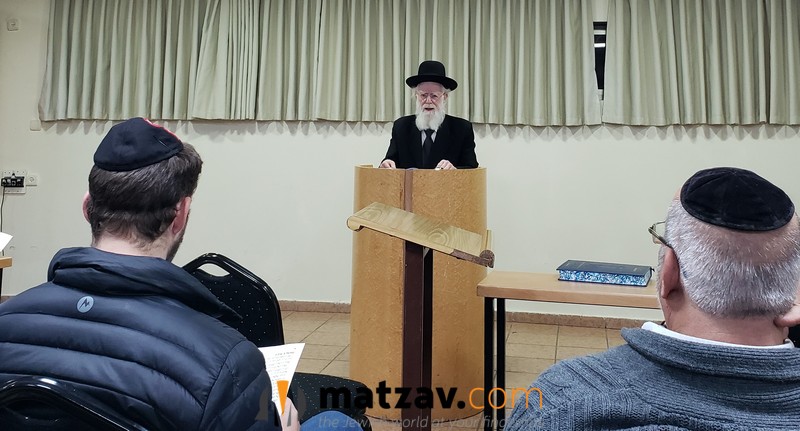 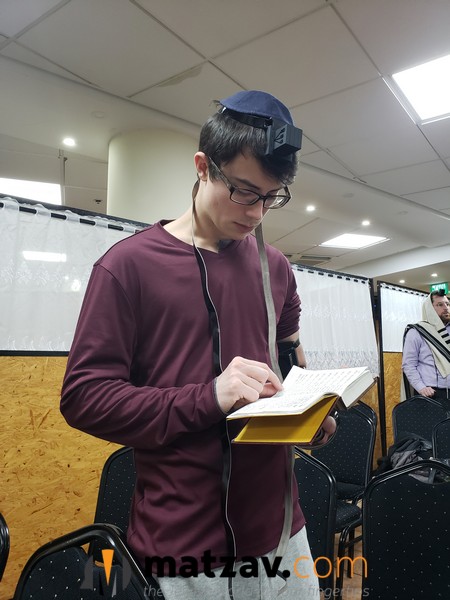 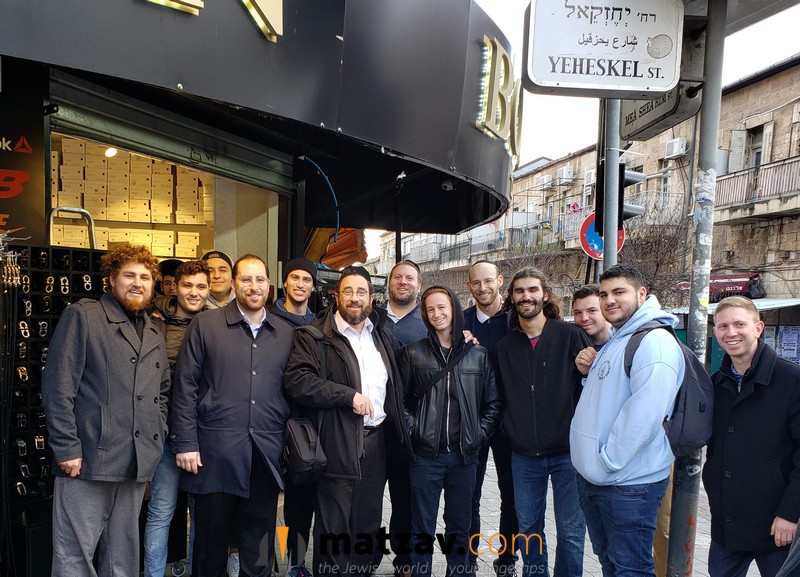 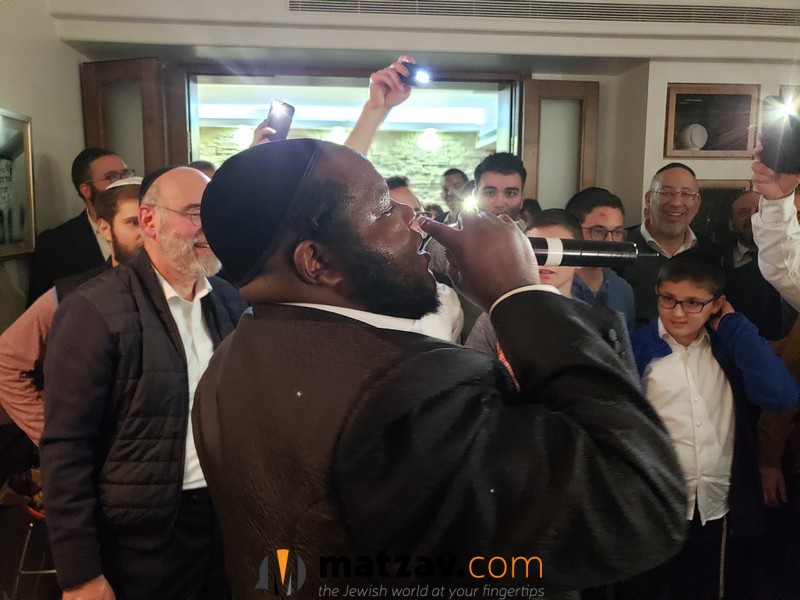 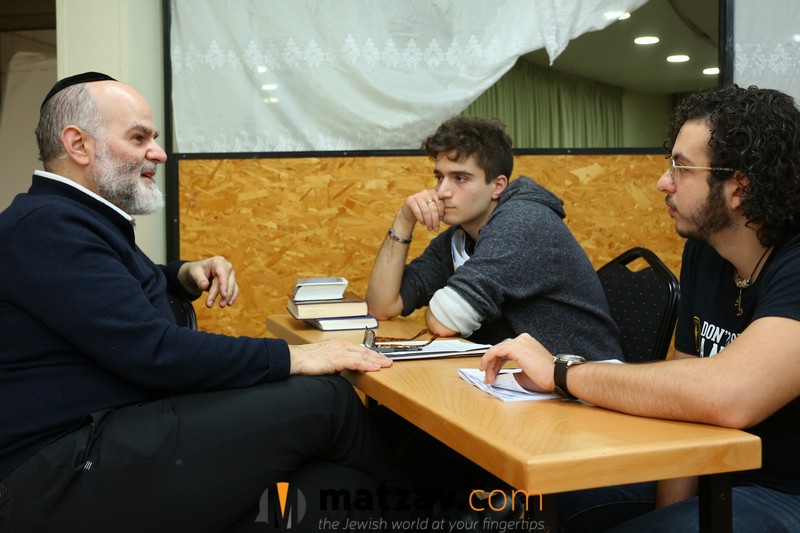 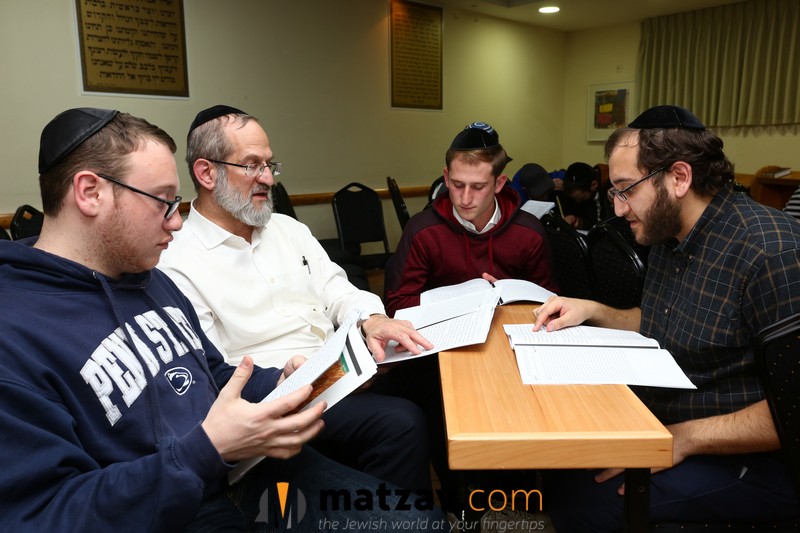 For more information about Mentors Mission, or to join an upcoming mission, please contact mentorsmission@ohr.edu.