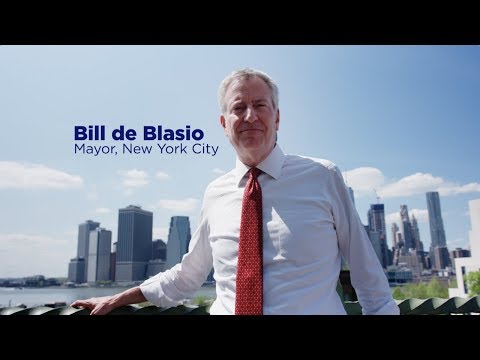 “Donald Trump must be stopped,” he said in a video announcing the launch of his campaign. “I’ve beaten him before and I’ll do it again.”