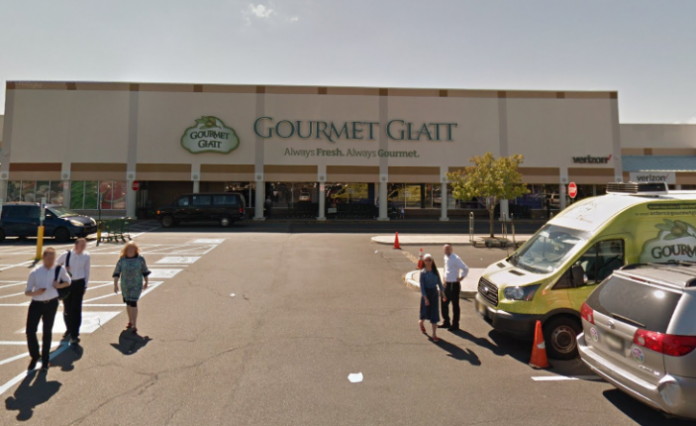 An Asbury Park man has been charged with passing counterfeit money at the Gourmet Glatt kosher supermarket in Lakewood, police said Thursday.

Police were called Wednesday after a cashier at the store realized a man was attempting to pay for his items with what was believed to be a counterfeit U.S. $100 bill, the police department said. The cashier told the responding officer that the suspect tried to assault him before running away.

Upon looking at security footage, the police were able to apprehend Irwin Greene, 48, a man with several outstanding warrants who is now facing multiple charges in connection with the counterfeit bills. Greene is being held in the Ocean County Jail pending additional charges.