The incident took place outside the Vizhnitz-Monsey Bais Medrash in Stamford Hill.

BBC reports that two men, thought to be in their late teens, were on the vehicle when it collided with a van on Upper Clapton Road, Hackney, at 11:55 GMT. It had been linked to a suspected theft earlier.

One man was pronounced dead at the scene while the other remains in a serious condition in hospital, police said.

The chase ensued after the driver of the moped did not stop for police. 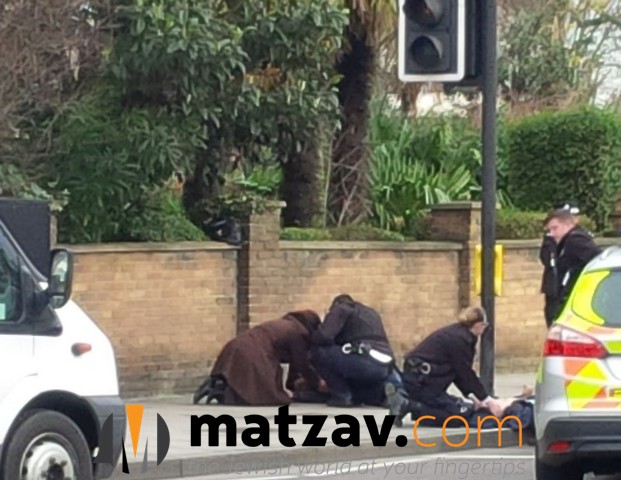 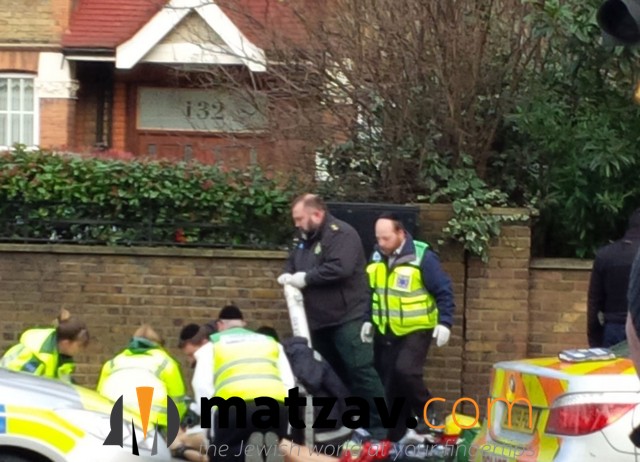 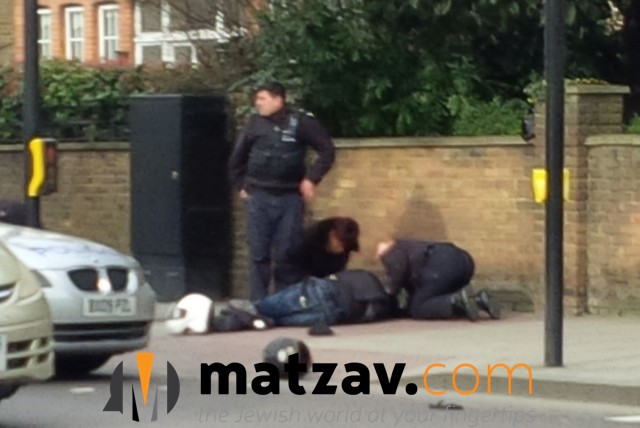 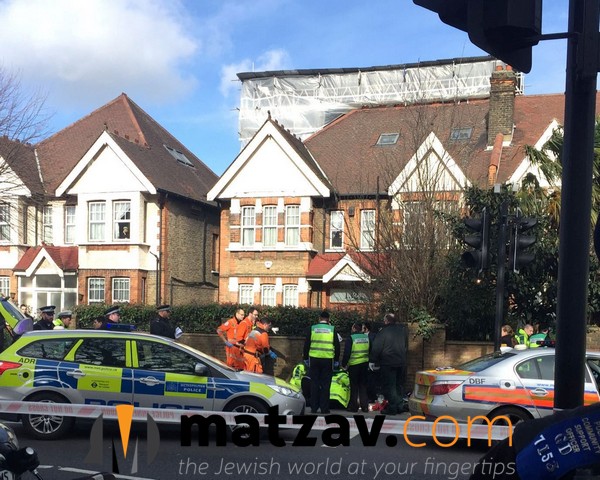 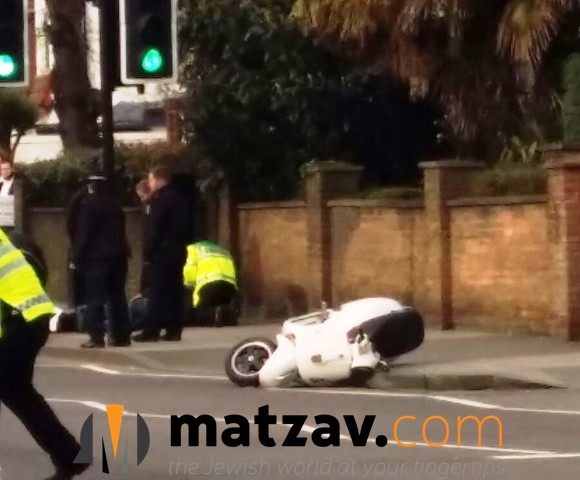 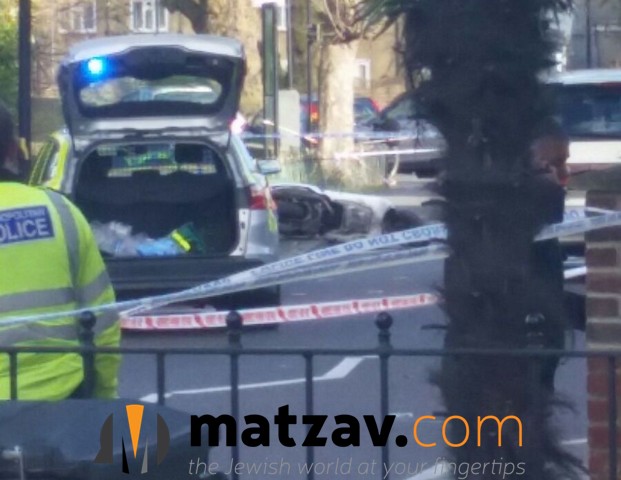 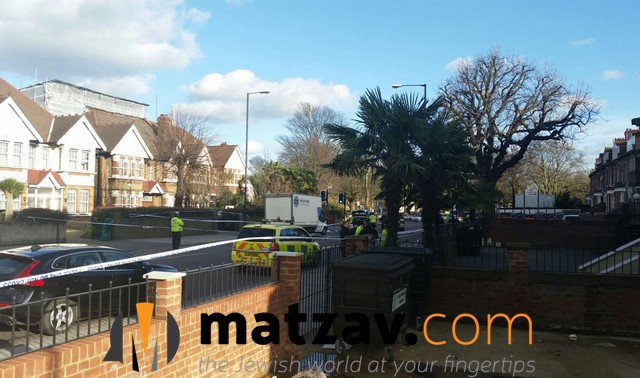