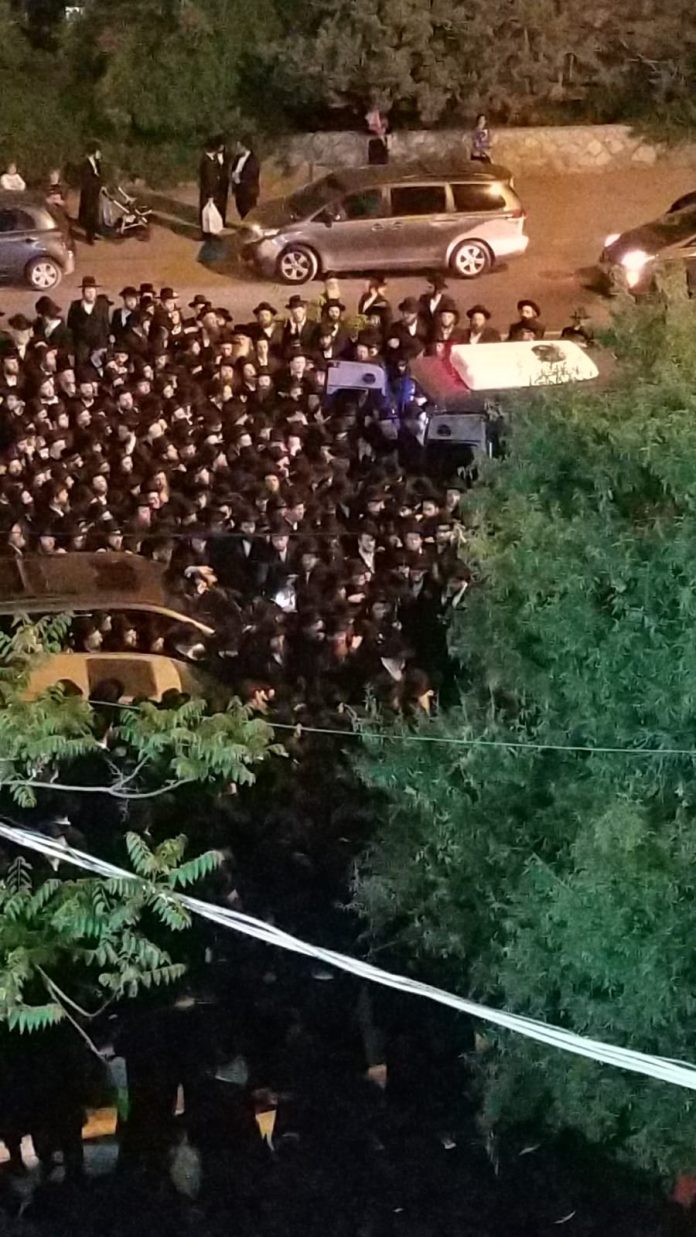 The levaya for R’ Pinchas Menachem Pashwazman, who was killed by a rocket in the city of Ashdod, took place in Beit Shemesh tonight at the Bais Hachassidim Ateres Nuchem D’Gur.

Pinchas Menachem was a Gurrer yungerman who was born in Beit Shemesh and moved to Ashdod after he got married. His parents are originally from Monsey, New York, and his father is a rebbi in Gur.

According to the family, this is the third time that the family has lost family members in disasters. His mother’s two brothers perished in disasters, one of them in a terror attack on a bus on Mount Meron, and the other in the Gesher Bnot Yaakov disaster.

He is survived by his wife and four-month old baby. 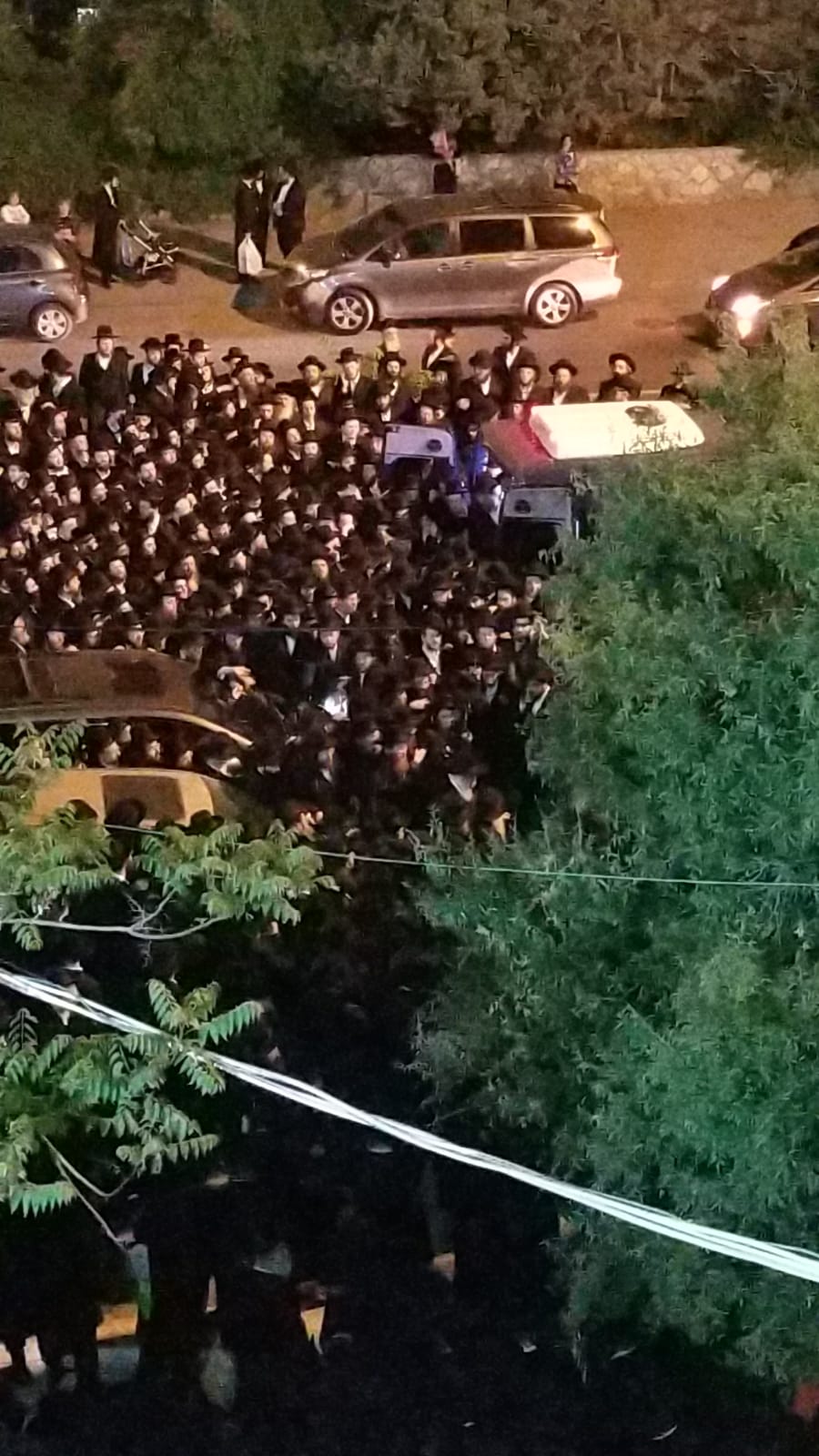 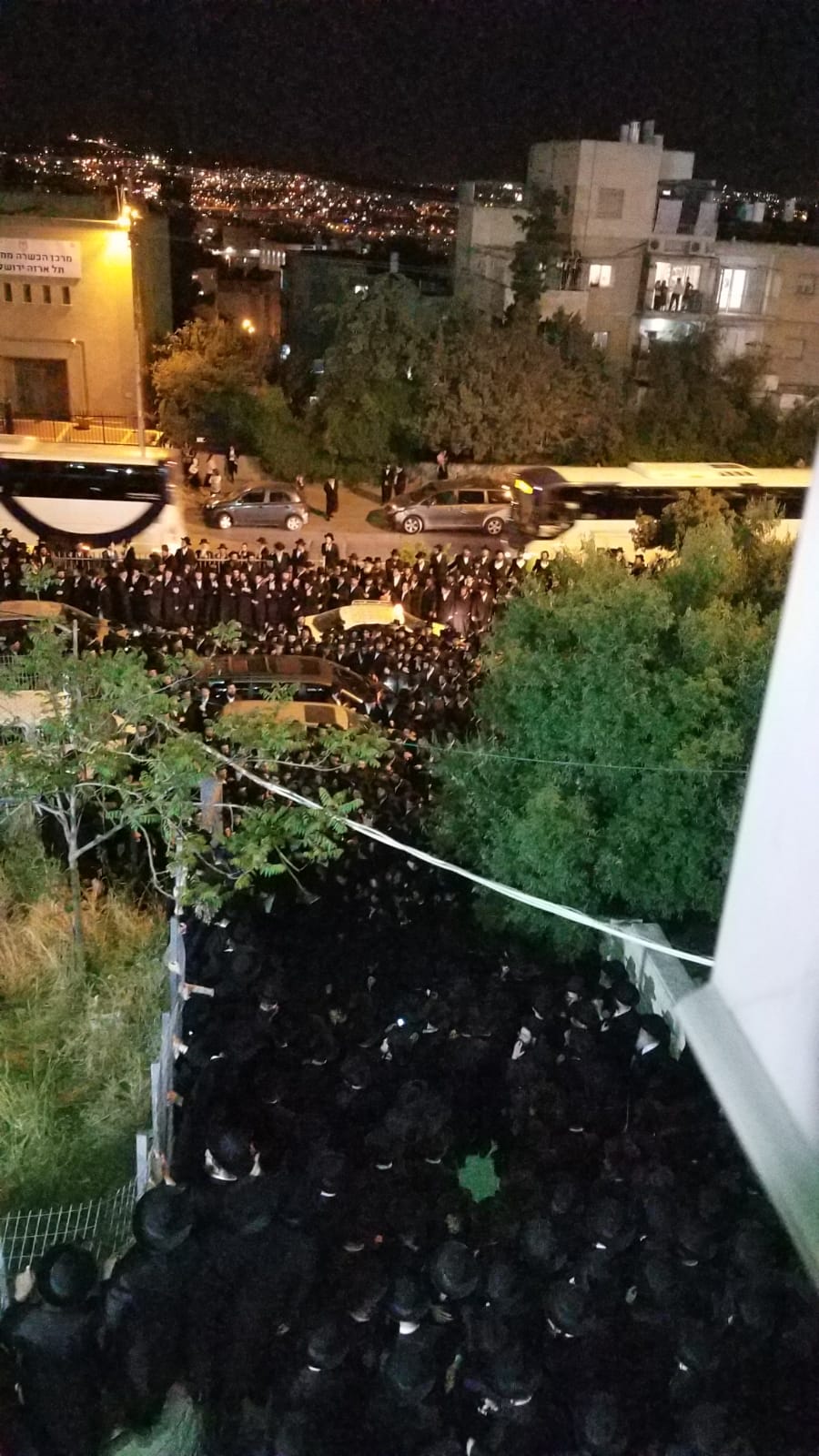