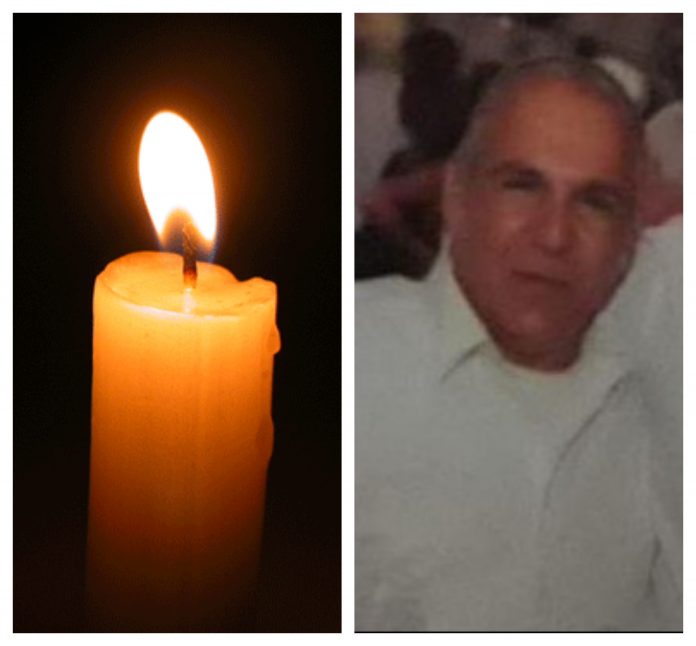 The man killed by a Gazan rocket on Motzei Shabbos has been identified as Moshe Agadi, 58, a father of four from Ashkelon.

Magen David Adom paramedics provided medical treatment to the man and evacuated him to the Barzilai Hospital in Ashkelon with shrapnel wounds in his chest and stomach. The hospital announced his death approximately one hour later.

Ashkelon Mayor Tomer Glam arrived at the scene of the attack and said, “This is a difficult time for the city of Ashkelon. We are all mourning, hurt and broken by the tragedy of one of the oldest and most well-known families in Ashkelon.”

“The municipality will provide the family with all the assistance it needs at this time and will support it as necessary. On this occasion, I would like to send my best wishes for speedy recovery and complete healing to those injured from the last rocket barrage towards the city,” added the mayor.

Agadi appeared to be the first Israeli fatality from Gazan rocket attacks since 2014’s war with terrorists based in the Strip. A Palestinian man working in Israel was killed in a rocket strike in Ashkelon in November.Read more at Times of Israel.