Moshe Leon has declared victory early Wednesday morning in the Yerushalayim mayoral runoff election, while candidate Ofer Berkowitz has promised that his legal team would be looking into supposed issues at the polling stations.

Leon, who was backed by Degel Hatorah and Shas, was ahead of Berkowitz by over 6,000 votes. Berkovitch has not yet conceded the race. Agudah did not make an endorsement.

About 8,500 votes of IDF soldiers, prisoners and hospital staff and patients will only be counted tomorrow, Times of Israel reports.

Lion’s three-percentage point lead, 51% vs. 48%, was viewed to be enough for Interior Minister Aryeh Deri and Leon to confidently call the contest in his favor by 2 a.m. 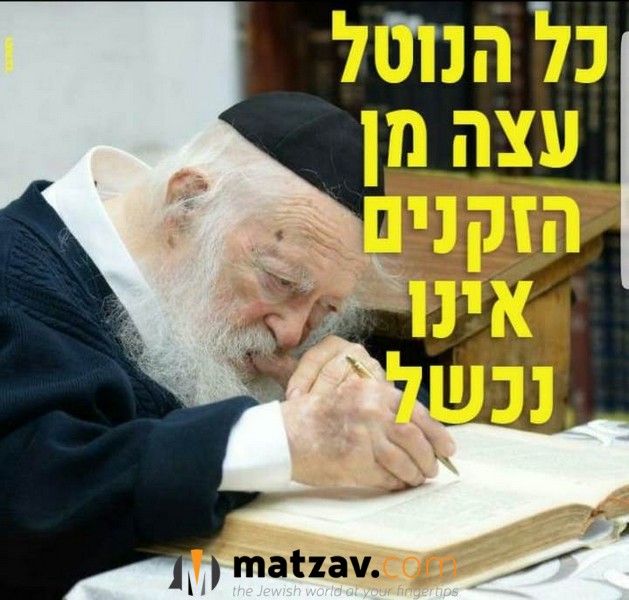 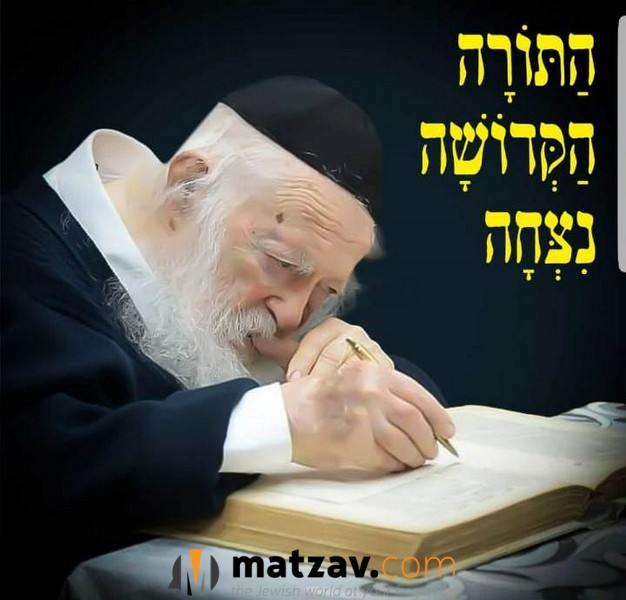 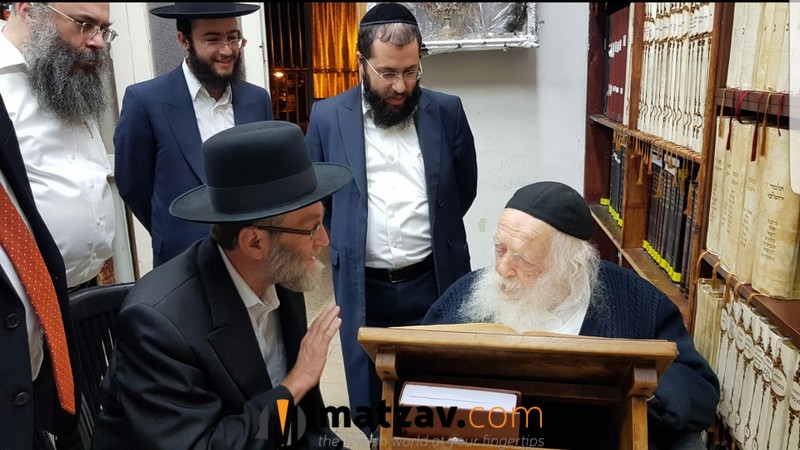 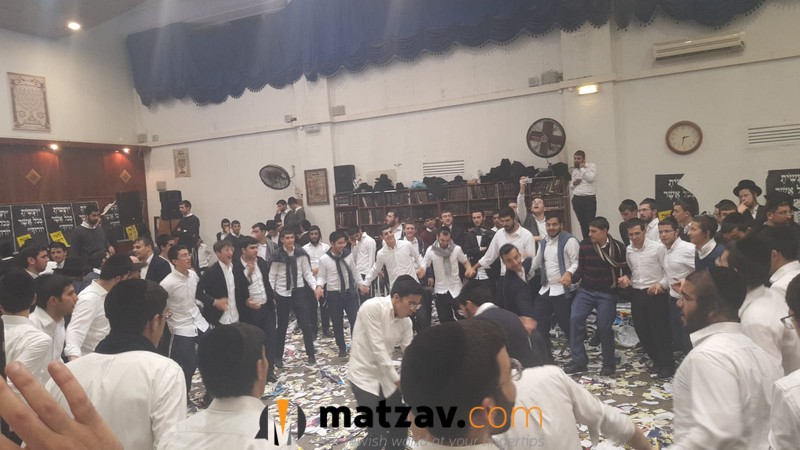 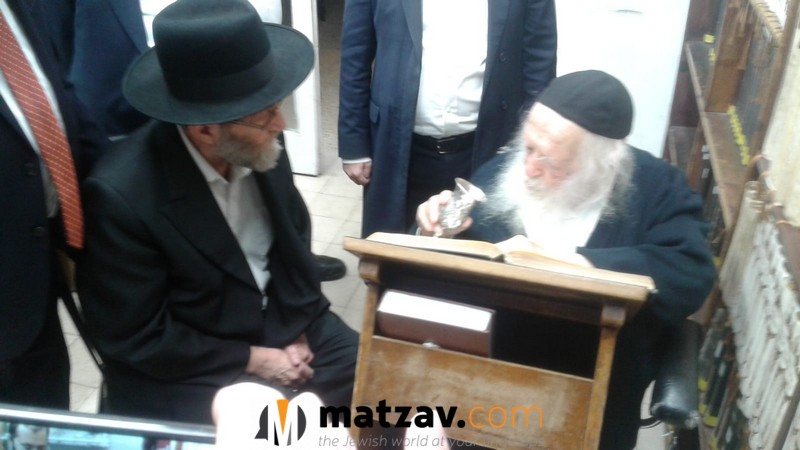