At the meeting in Town Hall, following the salute to the flag, the National Anthem was sung by well-known singer Shua Kessin, who is a Lakewood resident. The invocation was said by R’ Avi Schnall of Agudath Israel of New Jersey.

The committeemen were then sworn in to their respective positions. Committeeman Isaac Akerman, who was reelected this year, was sworn in by Senator Singer. Ray Coles was then sworn in as mayor and Menashe Miller as deputy mayor.

Despite having a Republican majority, the committee chose Coles, a Democrat, to be mayor. Coles has been a Lakewood committeeman since 2001 and served as mayor seven years ago.

First elected in 2003, Miller and Lichtenstein are currently in their sixth terms on Lakewood’s governing body.

The Committee passed numerous resolutions, announced appointments to municipal boards and committees, and filled a variety of other municipal posts.

The Committeeman also shared their thoughts and thanked various individuals who have been helpful to them personally and to the township in general.

On the five-member Township Committee, the position of mayor doesn’t necessarily hold any more legislative power than any other committee member. The mayor represents the face of the township and also helps push the legislative agenda for the coming year. 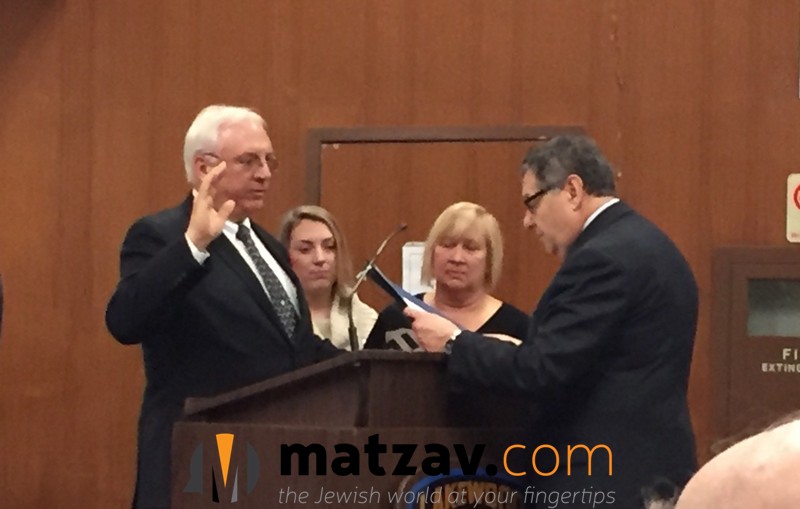 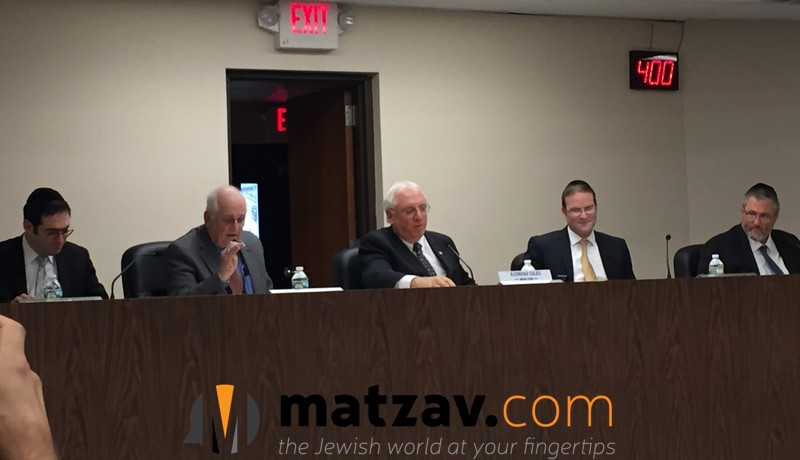 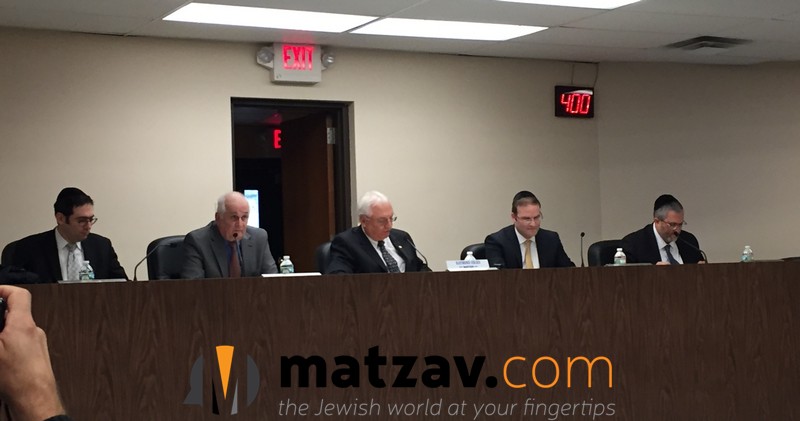 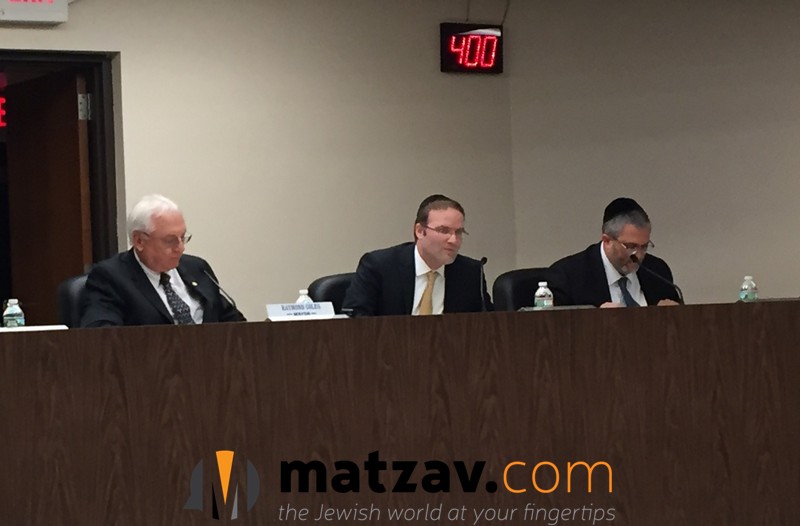 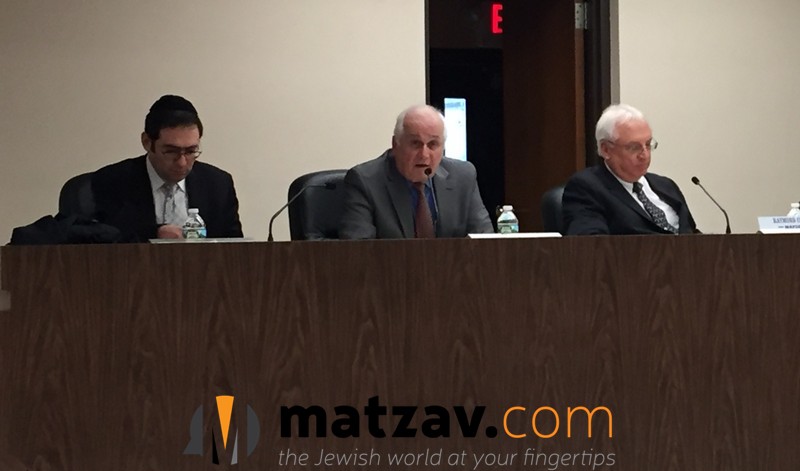 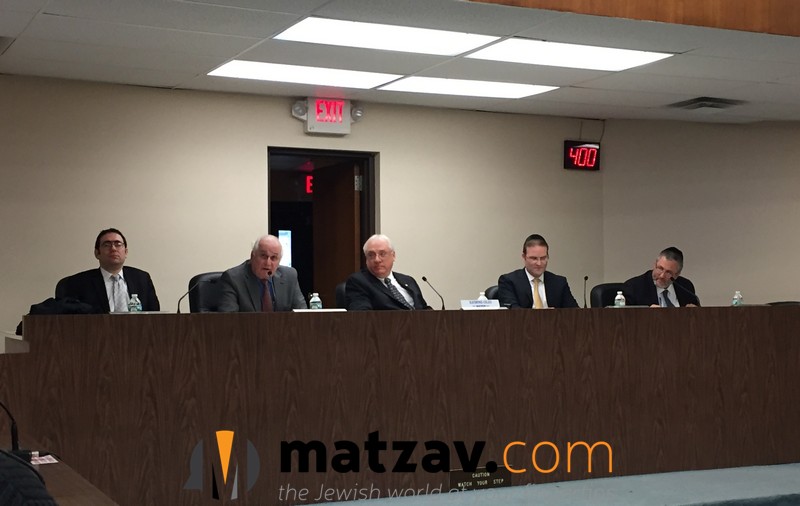 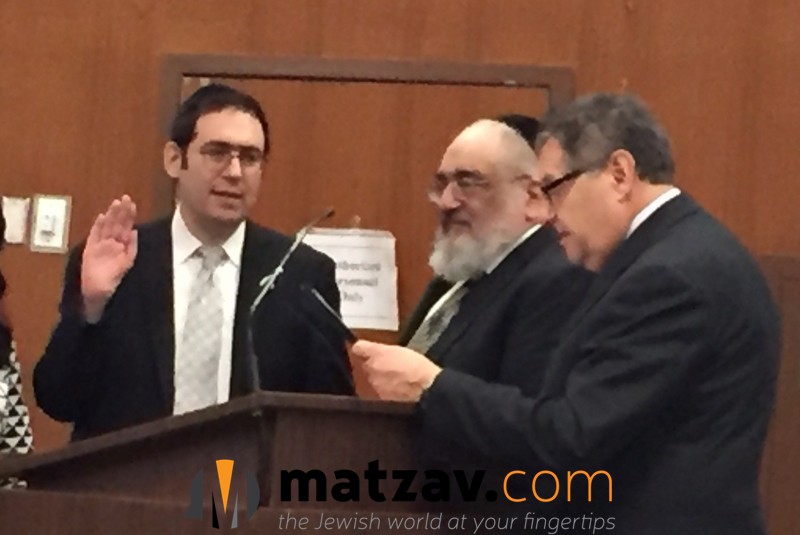 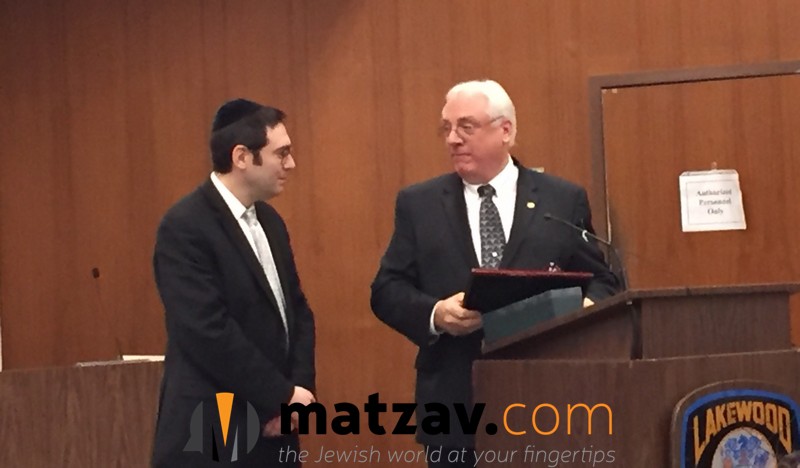 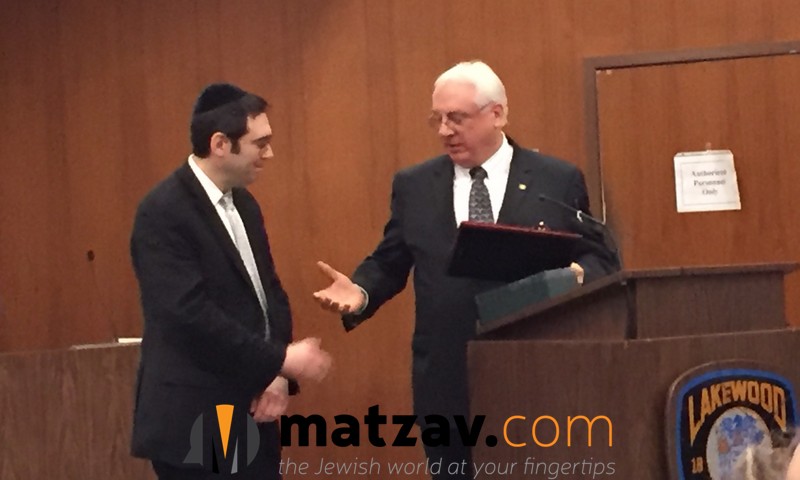