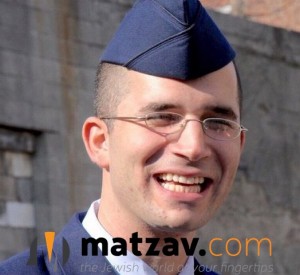 One of the American troops killed in a suicide attack in Afghanistan was a 30-year-old Jewish Air Force investigator from Montgomery County. 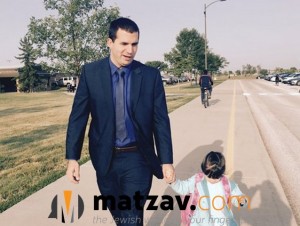 Peter’s father says they didn’t even know their son was in Afghanistan. He had told them he had been deployed to Saudi Arabia two and a half months ago, apparently because he did not want them to worry.

He joined the Air Force eight years ago and had recently re-enlisted.

“I loved Peter, I loved him very much. He was the son I never had,” stepmother Donna Taub Donna said.

Peter Taub leaves behind his wife, who is expecting, and a 3-year-old daughter. Read more at 6ABC.