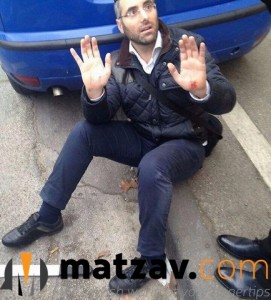 A Jewish man was stabbed with a machete this morning in the French city of Marseille. The man was attacked next to a shul and was lightly wounded. The attacker, a 15-year-old, was apprehended.

The victim, Binyomin Amsalem, is a Marseille resident in his 30s and teaches at a Jewish school.

Police caught up with the suspected attacker after a 10-minute chase. Police said the arrestee is mentally ill, but some in the local Jewish community have argued that the likelihood of an anti-Semitic attack should not be ruled out. Zvi Amar, head of the Jewish community in Marseille, said Amsalem fought his attacker vehemently, thus preventing more serious wounds. 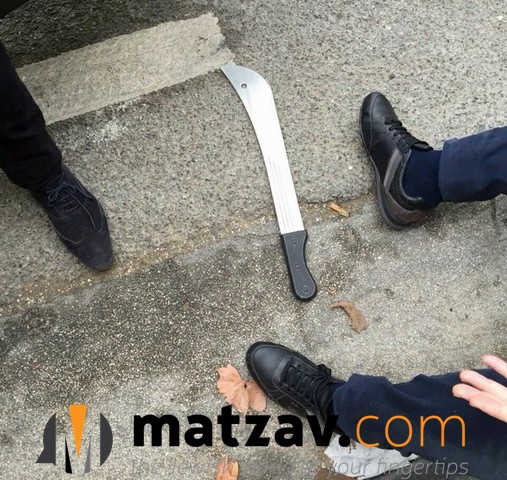 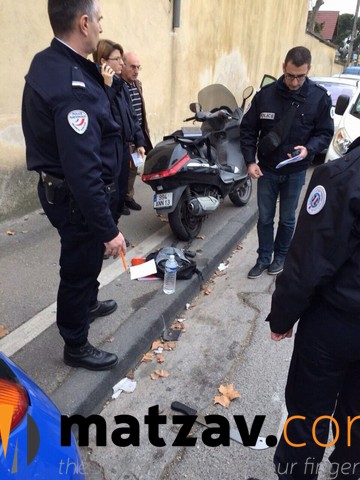 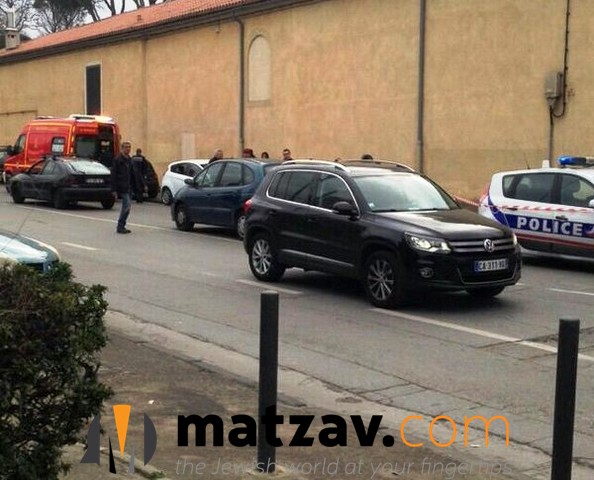