Hadas Tapuchi, a 30-year-old woman resident of the Jewish community of Ateret in the Binyamin region, was killed Sunday afternoon in a head-on collision with an Israeli truck on Route 465.

It is being reported that IDF soldiers who responded to the accident found signs that rocks had been thrown by Arabs just before the crash. The stretch of Route 465 where the accident occurred is frequently targeted by rock-throwing terrorists from the nearby Arab village of Umm Safa.

The incident is under investigation.

Hadas is survived by her husband and four children. 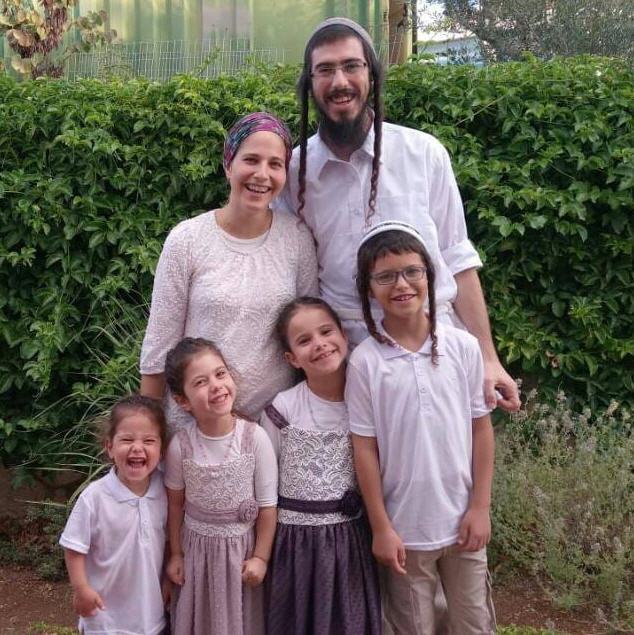 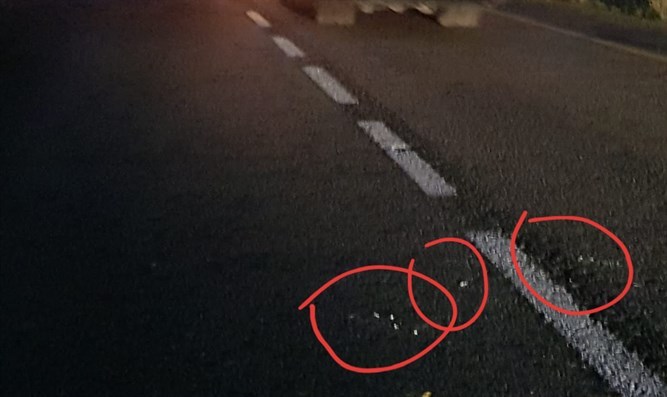