This evening, Israel’s General Security Service, the YMID and the IDF traced down Omar Abu Lila, the terrorist who committed the stabbing and shooting attack at the Ariel and the Giti Avisar junction in which IDF Staff Sergeant Gal Kidan and Rav Achiad Ettinger were killed and a soldier was seriously injured.

During the encirclement of the building in which he was hiding in the village of Abwein, the assailant opened fire at IDF forces and was killed during the exchange of fire. There were no other casualties.

The evening activities of the Shin Bet security service, the IAF and the IDF were the culmination of an intelligence and operational effort that began immediately after the attack, using technology that led to locating of the terrorist in the village.

MK Oren Hazan, chairperson of the Tzomet party, said in response to the terrorist’s assassination, “Salute the fighters for a brave and precise action that sent the criminal terrorist to hell. I call upon the government to change its policy, to act right and to clarify – every Arab mother who sends her son to carry out an attack will know that he will end his life like a dog with a bullet in his head and not a title in a 5-star hotel in an Israeli prison.” 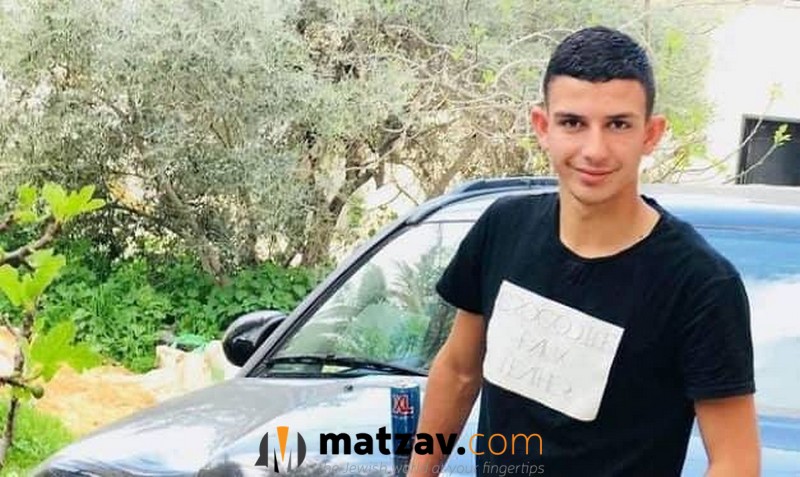 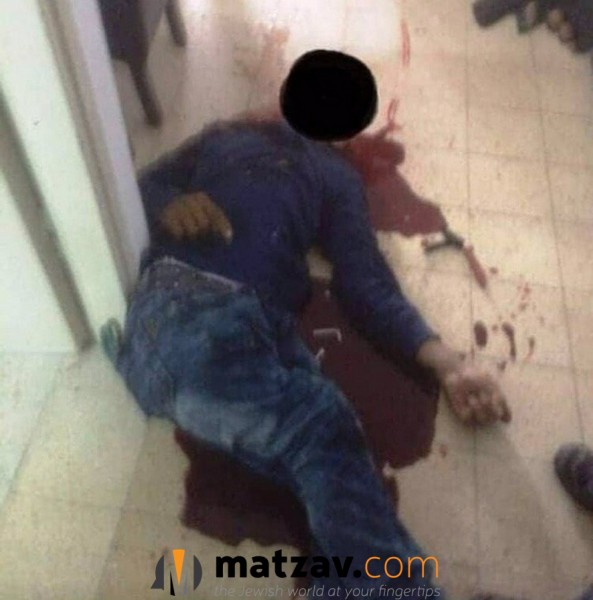