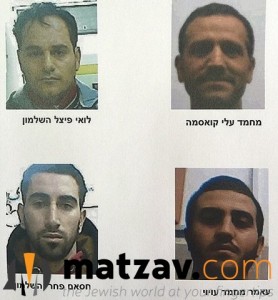 The Shin Bet revealed today that a Hamas terror cell was uncovered in November 2015 and that its members were arrested and indicted. The members had planned to shoot at passing Israeli cars on Route 35 in southern Judea, near Chevron. 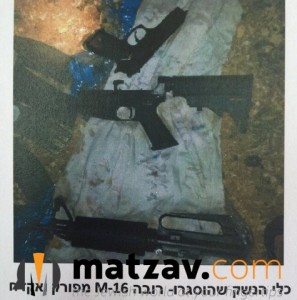 The leader and organizer of the terror cell was 38-year-old Imad Muhammad Ali Kawasmeh from Chevron. He is the brother of Hussam Kawasmeh, who directed the June 2014 attack in which three Israeli teenagers were kidnapped and murdered in Gush Etzion.