The ‘Beresheet’ lunar lander, Israel’s first spacecraft, has sent back to Earth its first pictures taken from the far side of the moon after successfully establishing a lunar orbit.
In a statement released Friday morning by SpaceIL, the company which designed and operates Beresheet, the spacecraft is on track to make its planned April 11th moon landing following a successful maneuver Thursday.
Israel has officially become just the 7th country to reach the other side of the moon. 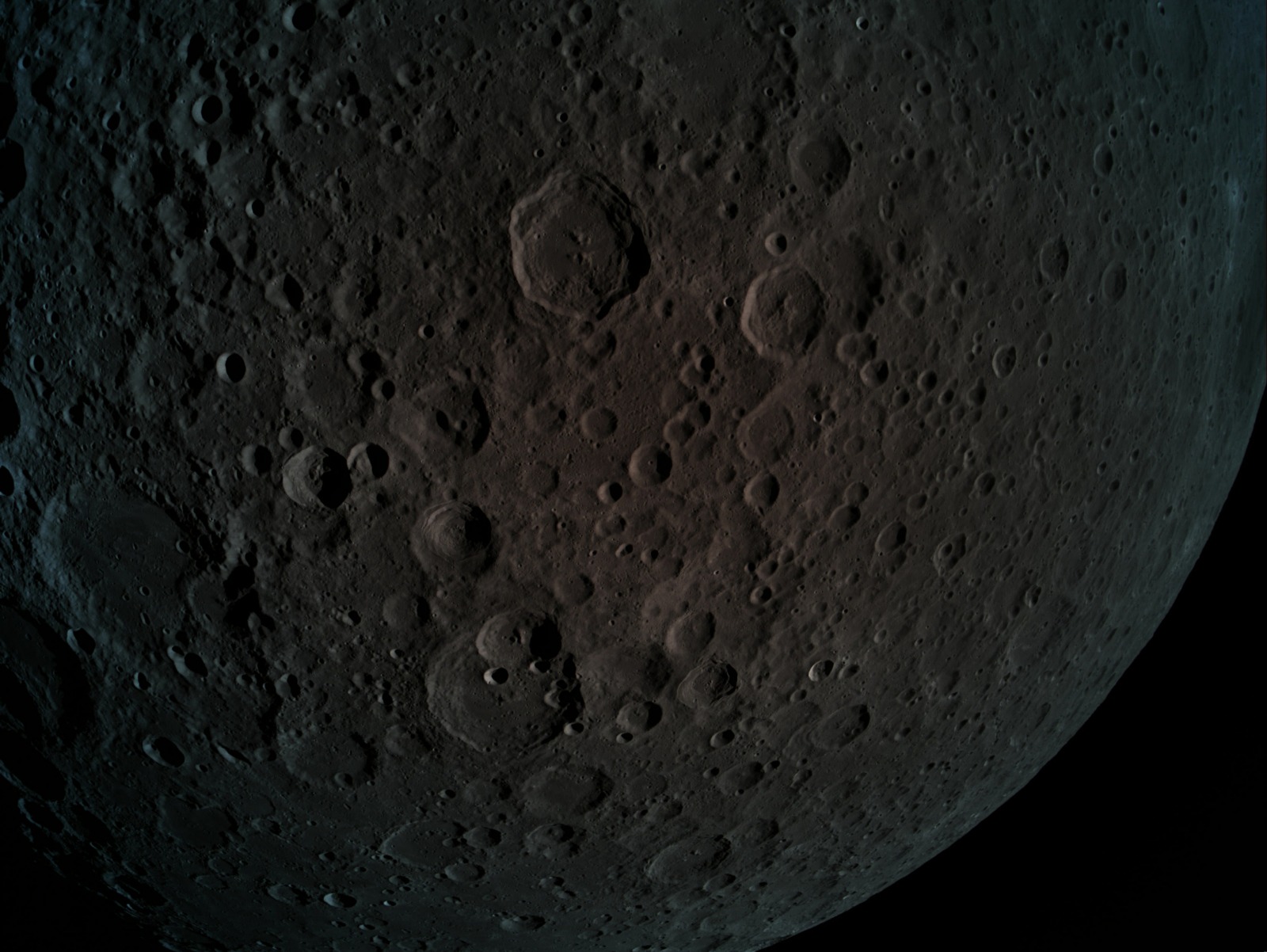