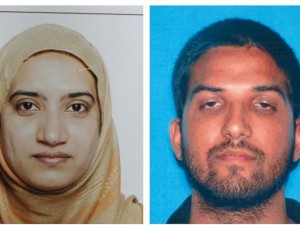 The terror group ISIS today claimed that the shooters in the San Bernardino, Calif., attack were its “supporters.”

In its daily radio bulletin, the group praised Syed Rizwan Farook and his wife Tashfeen Malik, who killed 14 of Farook’s co-workers on Wednesday.

ISIS, however, did not go so far as to claim responsibility for the attack.

US officials have said that Malik declared her support for ISIS on Facebook around the time of the shooting. Read more at CNN.