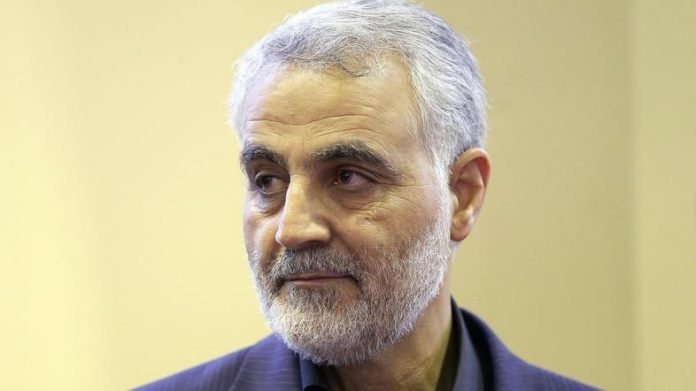 Iran’s top general Qassem Soleimani has reportedly met with Iranian-backed militias in Iraq and told them to “prepare for a proxy war”, as tensions continue to soar between Tehran and Washington.

According to the report, the Baghdad meeting was a key factor in the US decision to recall all non-essential government staff from Iraq over an “imminent” threat from Iranian-linked militias.

Tensions between the US and Iran have boiled over recent weeks, with Washington accusing Tehran of preparing attacks against American interests in the region — reportedly based in part on Israeli intelligence.