[Photos below.] Eighteen of Iran’s 31 provinces have been blanketed in snow, following the heaviest snowstorm in the country in 50 years. The snow triggered power cuts and trapped thousands of people in their homes, the Iranian media reported.

A Red Cross representative said that in the last four days, the organization’s local staff have rescued 11,000 people trapped by snow. Several of the northern provinces have cancelled school for the last three days; some 3,800 people have been sleeping in emergency shelters, and food and water has been dispatched to the stricken areas cut off by the snow.

See below for photos: 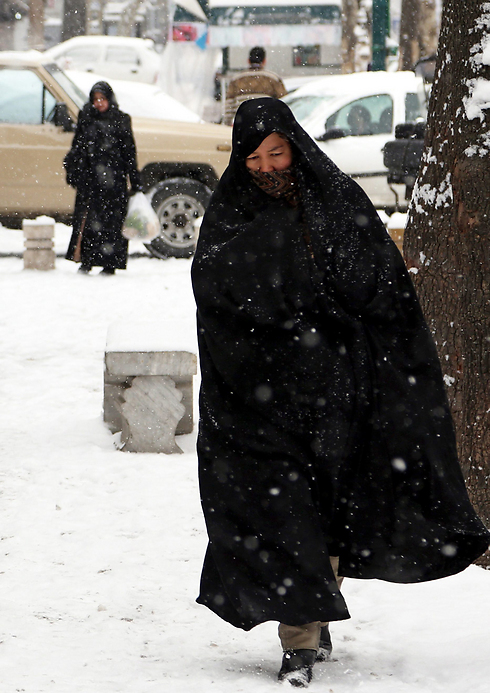 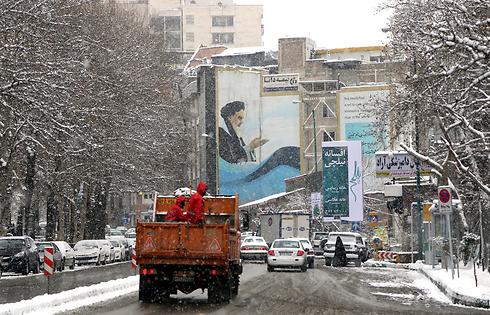 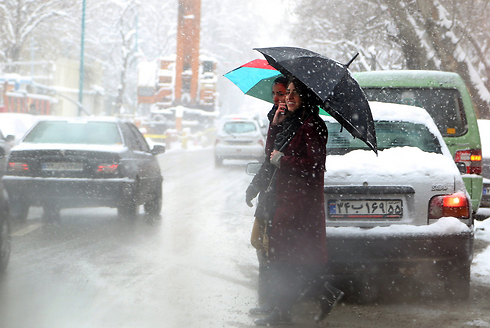 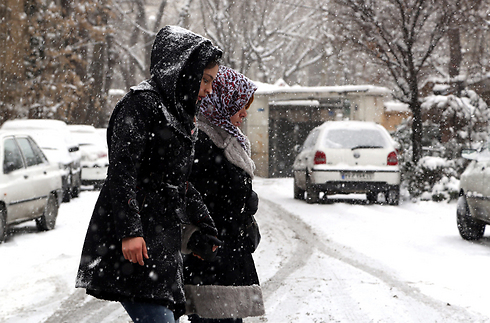 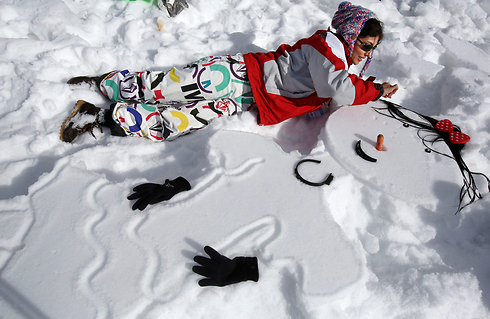 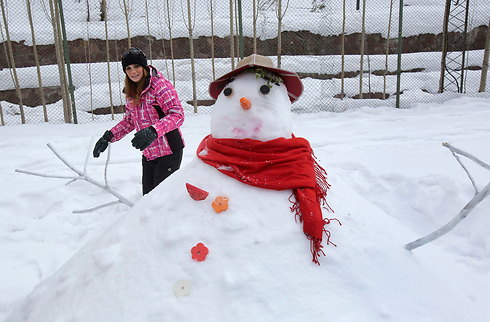 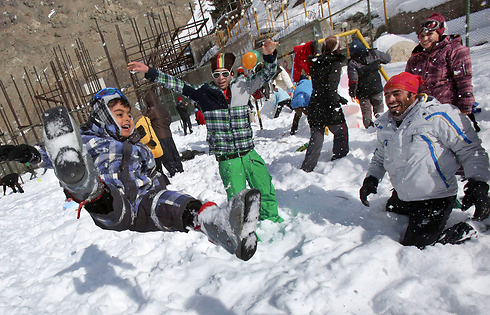