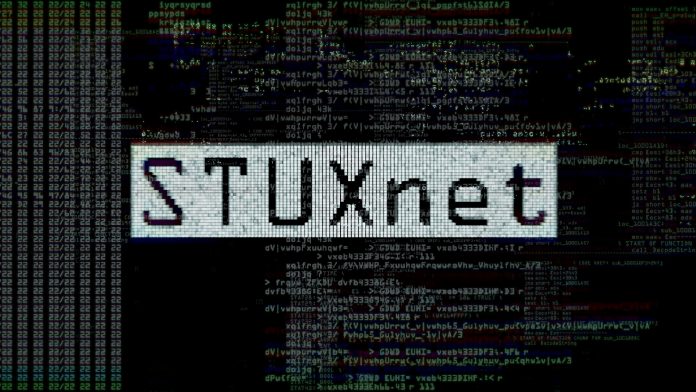 Iran has developed software to protect its industry against the Stuxnet computer virus, the Iranian communications minister said on Thursday, after accusing Israel in November of a cyber attack on Tehran’s telecommunications facilities.

Stuxnet, which is widely believed to have been developed by the United States and Israel, was discovered in 2010 after it was used to attack a uranium enrichment facility at Iran’s Natanz nuclear site. It was the first publicly known example of a virus being used to attack industrial machinery.

“Iran’s university scientists have developed a firewall for industrial automation systems to neutralize industrial sabotage such as that caused by Stuxnet in power networks, and it was successfully tested,” Communications Minister Mohammad Javad Azari-Jahromi said, quoted by the state news agency IRNA.

In November, Azari-Jahromi said a Stuxnet attack had failed to harm Iran’s communications infrastructures, and accused Israel of being behind it.

Israel has declined comment on whether or not it is involved in a cyberwar on Iran.

In 2013, researchers at Symantec Corp uncovered a version of the Stuxnet that was used to attack the Iranian nuclear program in 2007.

Tehran agreed under a 2015 deal with world powers to curb the program, but President Donald Trump pulled the United States out of it last year, with Israel’s backing, and reimposed sanctions on Tehran.