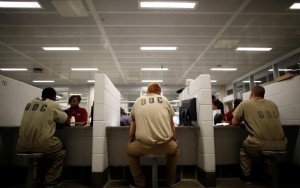 The Illinois Department of Corrections has been suing prisoners for the cost of their incarceration after release, the Chicago Tribune reports.

The law allowing this practice was sporadically used, despite being enacted in 1982—but has been used on 11 inmates in the first 10 months of this year.

The Tribune reports the lawsuits often target inmates who have received money through inheritance and other means.

“The legislature should revisit whether this law is appropriate,” said the attorney general’s chief of staff, acknowledging that “recoveries may raise roadblocks to former inmates trying to lead successful lives out of prison.” Read more at the Chicago Tribune.