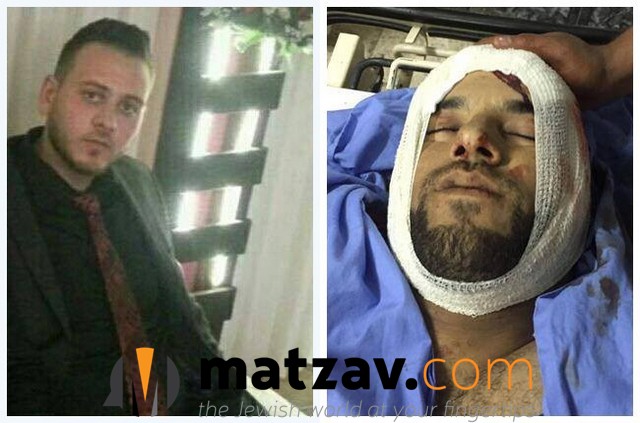 Two Palestinian terrorists were killed overnight during an operation to demolish the home of Muhammed Abu Shaheen, the terrorist who murdered Danny Ganon near the settlement of Dolev in July of this year.

The gunmen opened fire at IDF forces who entered the Qalandiya refugee camp to demolish the home. An additional Palestinian attacker was seriously wounded. They IDF reported no injuries to the forces.

Ynet reports that the IDF troops included squads from the elite Duvdevan unit, Givati’s Shaked battalion and engineering troops from the Benjamin regional brigade. The armed men fired from a number of locations at the same time, drawing immediate return fire from the soldiers.

The operation, which was led by Benjamin Brigade Commander Col. Israel Shomer, was followed by violent riots in which hundreds of Palestinians hurled firebombs, stones, and IEDs at the troops. The IDF responded with crowd dispersal measures.

The two armed Palestinians who were killed in the firefight were later identified as Ahmed Abu al Eish (28,) and Lit Manasra, (21,) both residents of the camp. The IDF completed the demolition and the troops exited the refugee camp.

Fourteen other Palestinians were arrested by IDF forces in the West Bank overnight, including five who were accused of terrorism and violence against security forces in riots, Ynet reports.