An Israeli paratrooper died Monday after falling into a rain-swollen river during training exercises in the Galilee area, the Israeli Defense Forces official said.

The soldier had been hiking with his unit around the Hilazon stream, located near the northern of Karmiel. As the paratrooper and his partner were walking to meet up with the rest of the unit, they attempted to cross the stream, which was swollen from heavy rain in the area. The soldier slipped and fell into the water and was eventually swept away after failed attempts by his partner to throw him a rescue rope.

The paratrooper was found dead by rescue forces approximately 100 meters from where he had fallen in, roughly an hour after the search operation began.

The identity of the fallen soldier was not immediately released. 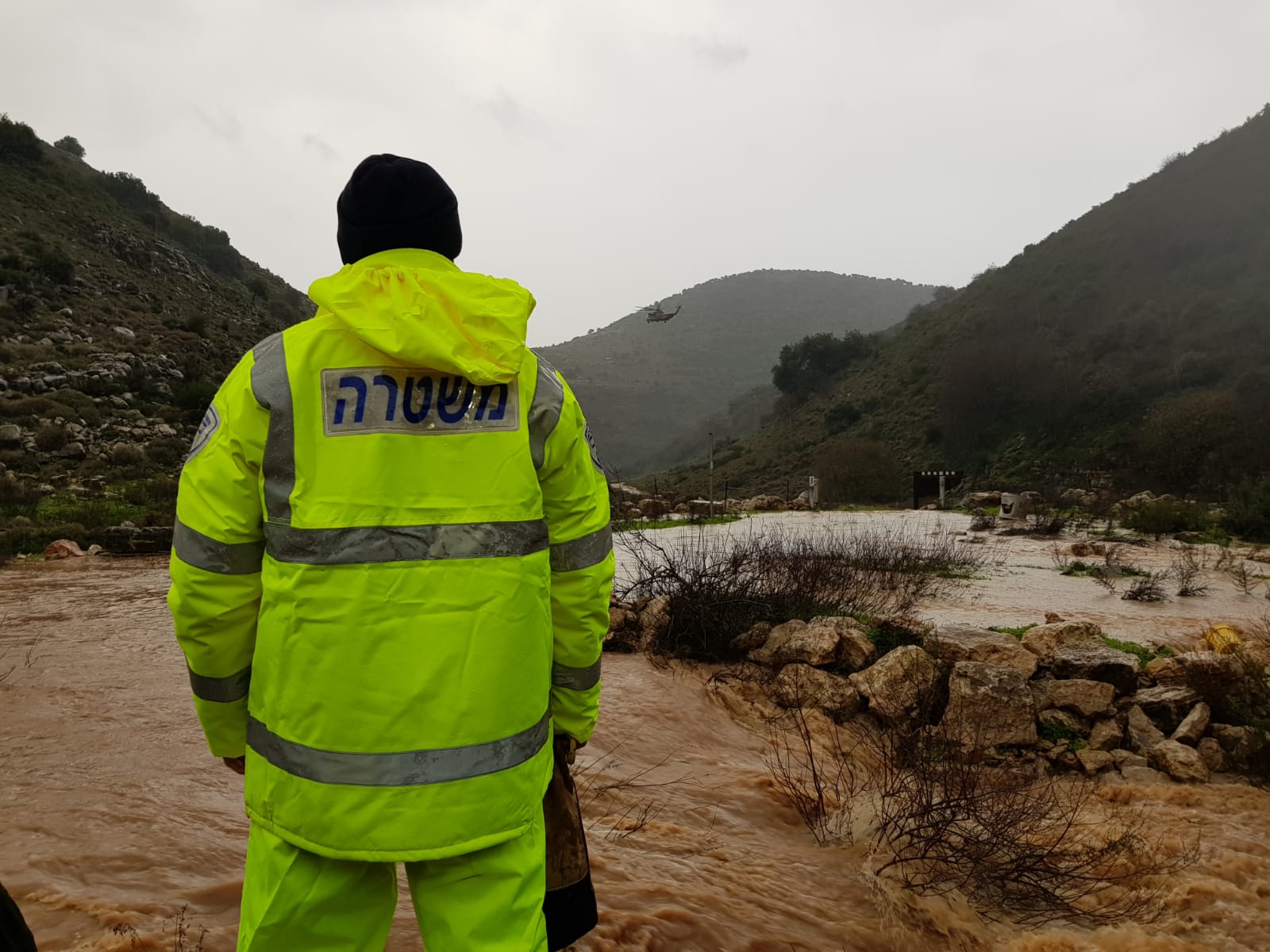