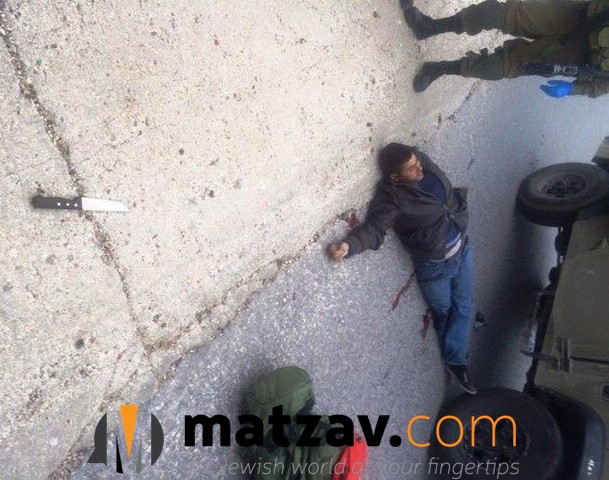 An IDF officer was lightly injured today in a stabbing attack near Har Aval outside the city of Shechem, the IDF said.

Initial reports indicated that the victim, a company commander in the army’s officers’ training school, was injured in the hand during the attack.

The army said the assailant initially attacked a military vehicle patrolling the area, north of Shechem.

“When the forces exited the vehicle, in order to assess the situation, an assailant drew a knife and stabbed and wounded an IDF officer,” a statement from the military said.

The attacker was shot and killed, the army said. The officer was treated at the scene by army medics.

Initial reports indicated that a Molotov cocktail had been hurled at the army vehicle, but an IDF spokesperson said that was false, without elaborating.