Hundreds gathered at the Tekoa cemetery in the eastern Gush Etzion area south of Yerushalayim on Friday to pay their respects to 19-year-old Tekoa native Ori Ansbacher, who was found brutally murdered in the Ein Yael area next to the Biblical Zoo in Yerushalayim Thursday night.

Ansbacher had been living in an apartment in central Jerusalem with friends, and was serving in a civilian national service program as an alternative to army duty. She was reported missing at 11:00 a.m. Thursday, only to be discovered eight hours later in a forest in south Yerushalayim.

Four Palestinian Arabs were taken in for questioning over the murder but were released. Police say all motives, including terror, are being investigated.

Ansbacher is survived by her parents, Rabbi Gadi and Noa Ansbacher, and her siblings Tama, Tal, David, and Shuva. 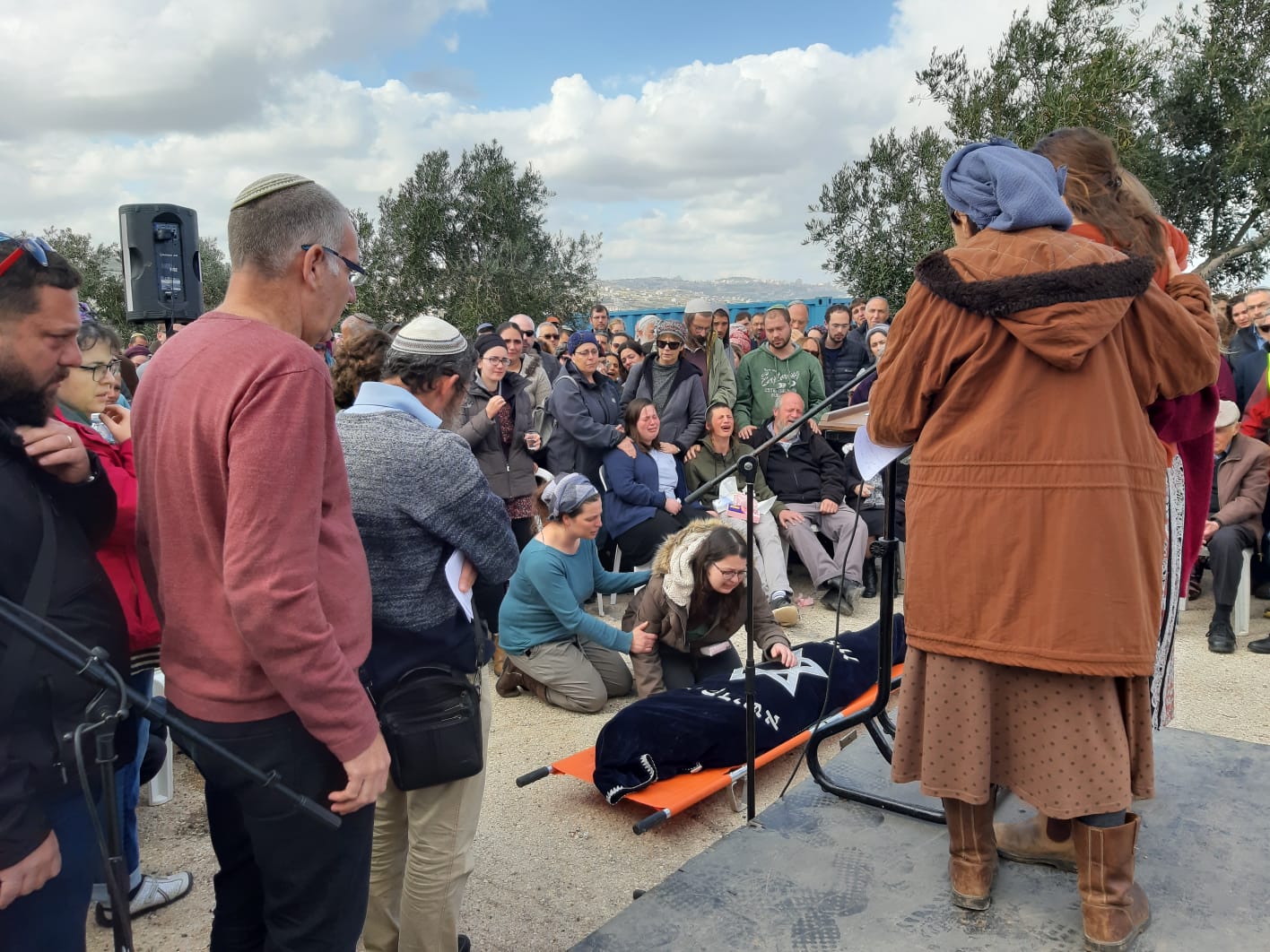 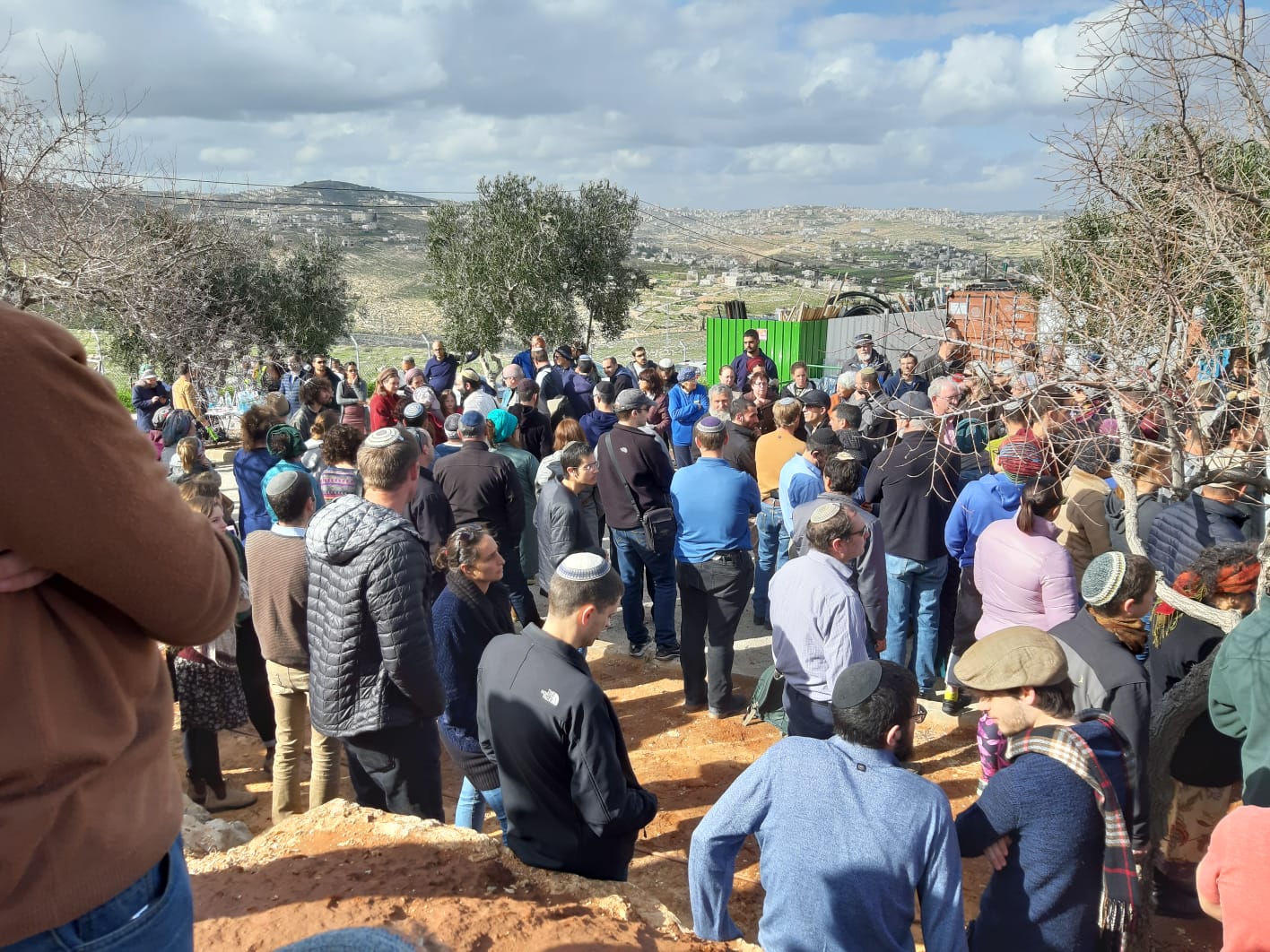 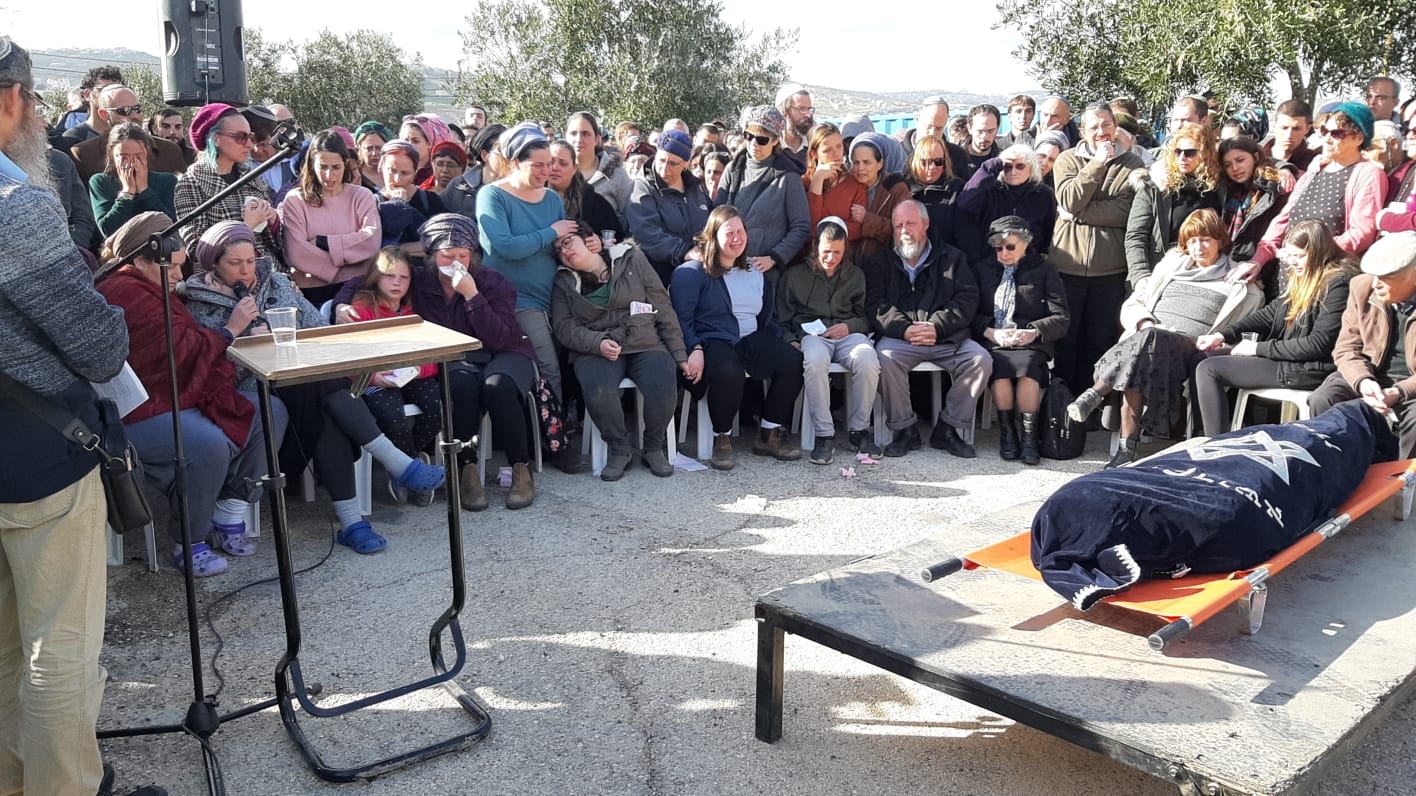 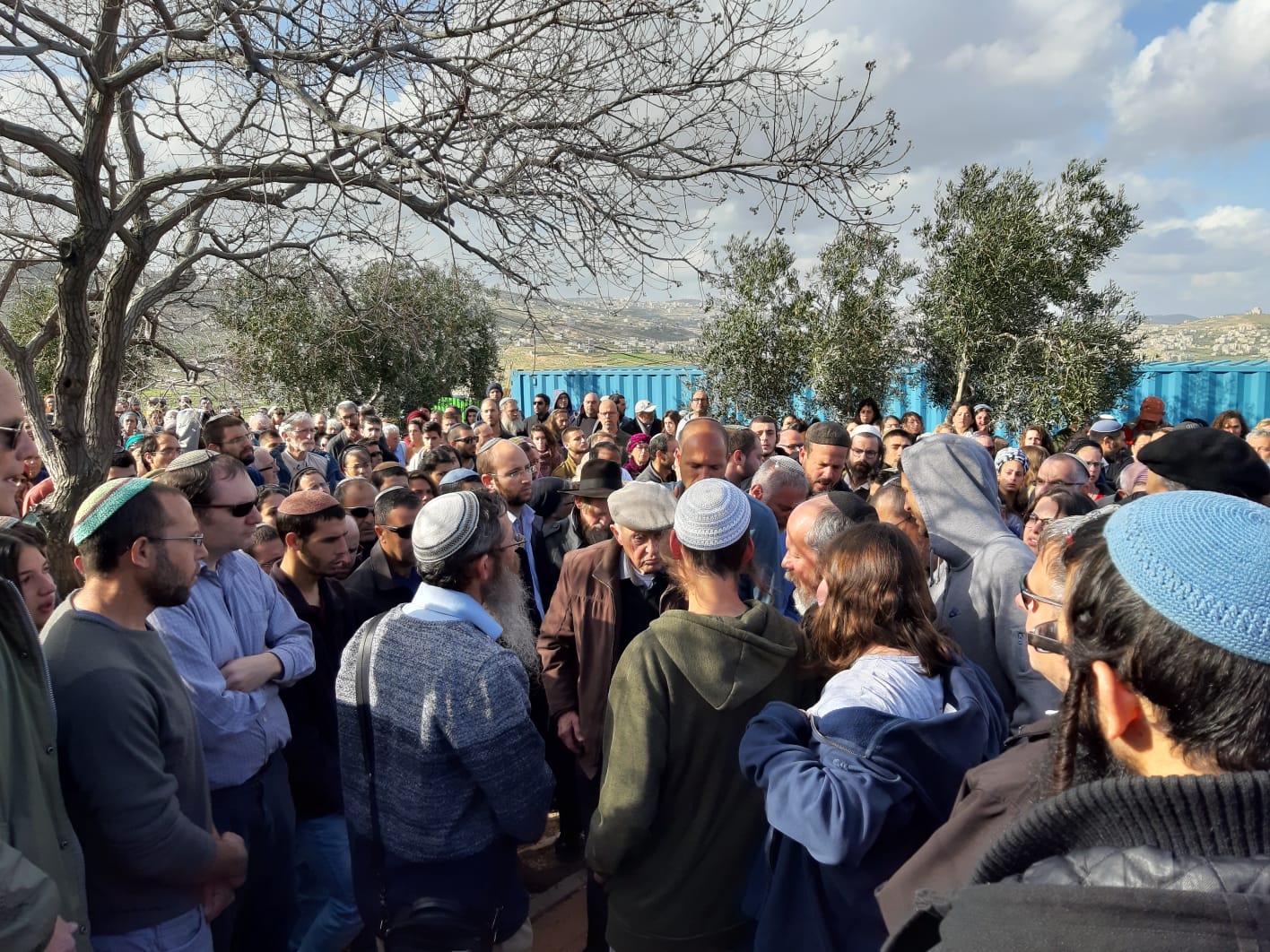 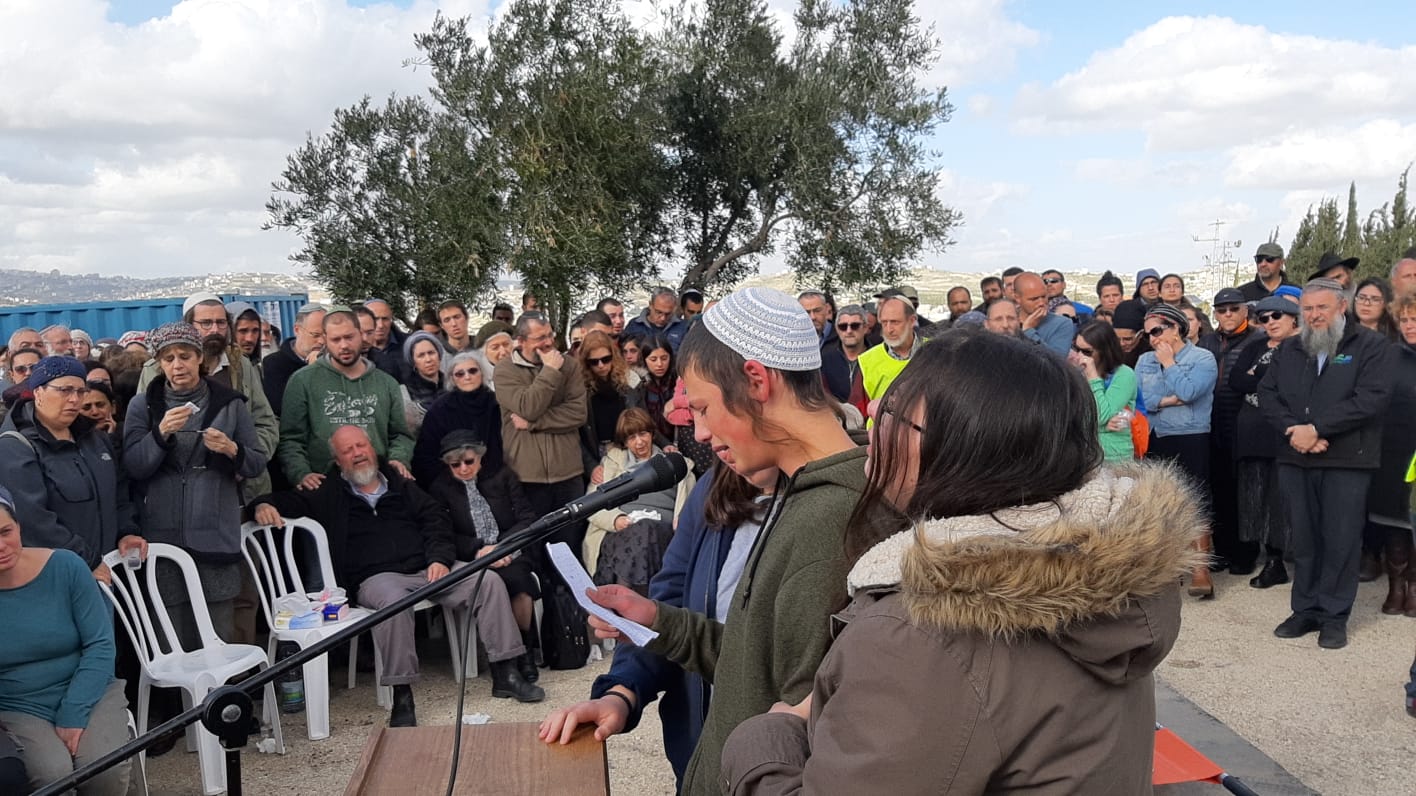