NYS Assemblyman Dov Hikind slammed the NYS Department of Transportation and its implementation of chaotic traffic changes Friday morning after a car collision occurred on January 11 at Avenue P and Ocean Parkway just days after the changes took effect.

One motorist was driving southbound toward Belt Parkway as the other driver was attempting to cross Avenue P eastbound toward Coney Island Avenue when the two cars collided. According to the motorists, each claimed to have a green light and the right of way.

“What a nightmare; this is a catastrophe waiting to happen,” Hikind said. “The NYS DOT told us that they would monitor these changes carefully, so we should hold them to their commitment. They promised us safety, but these changes have created a more dangerous Ocean Parkway.”

Hikind’s office has been inundated with complaints from motorists, who noted the chaos and the dangers that coincide with the implemented changes. One concerned driver, in particular, described her recent experience on Avenue P and Ocean Parkway facing Coney Island Avenue, saying, “the light turned green for me to proceed at the same time the arrows in the turning lanes on Ocean Parkway were green and there were cars in both directions making the left turn. I realized what was happening and I did not move my vehicle until it was clear and safe to do so.”

Hikind added: “This is a disaster, one that has already caused an accident and more confusion than ever. Where is the State DOT in ensuring us a safer Ocean Parkway? They agreed to monitor these changes! I have been trying to explain the chaos that would ensue should these changes take effect and this is exactly what is happening. It is my hope that the State DOT will correct and reverse these disastrous changes immediately.” 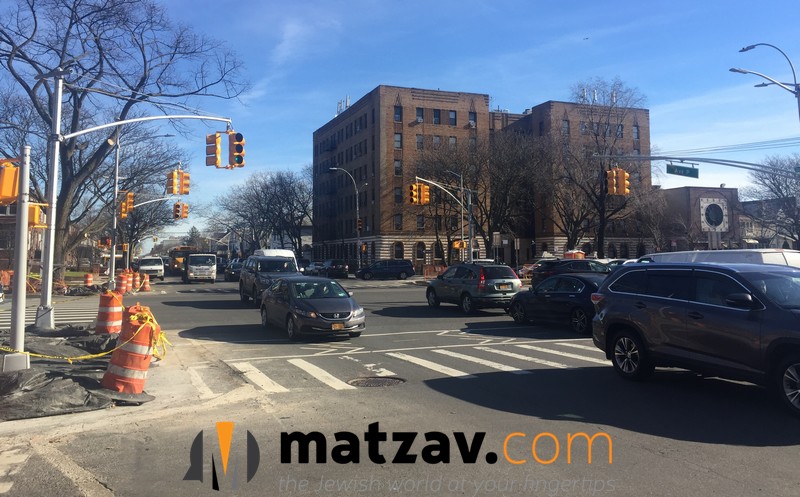