NYS Assemblyman Dov Hikind (D-Brooklyn) says cries of “Allah! Allah!” during today’s attack in Brooklyn make the nature of the crime clear. “This was a hate crime, absolutely, despite any reports to the contrary,” said the Assemblyman. This evening, Hikind was summoned by the family of Lipa Schwartz, the 62-year-old victim, and asked to stand by them at a press conference where details of the attack were revealed.

“Lipa’s English isn’t perfect,” said Hikind “He’s more comfortable speaking Yiddish, so we want there to be no mistakes. This was a hate crime, not an act of ‘road rage’ as some reports mistakenly called it. The attacker had no previous encounters with the victim. Mr. Schwartz was walking, on his way to say his prayers, when the attacker pulled up in a car, sprang from the vehicle, charged Mr. Schwartz and began to beat him. It’s all right on the surveillance videos! Mr. Schwartz said the attacker spoke a language he believed may have been Arabic. The only words intelligible to him were ‘Israel’ and cries of ‘Allah, Allah!’” Schwartz, an Orthodox Jew, suffered facial trauma and bruises to his head.

Throughout the day, Hikind remained in close contact with Brooklyn South Chief Brian Conroy as well as Deputy Inspector David Wall, commanding officer of the 66th Precinct. He confirmed that the attacker was charged with Assault as a Hate Crime and said there were concerns someone had attempted to minimize the reason for the attack. Hikind praised the NYPD for its quick apprehension of the attacker. 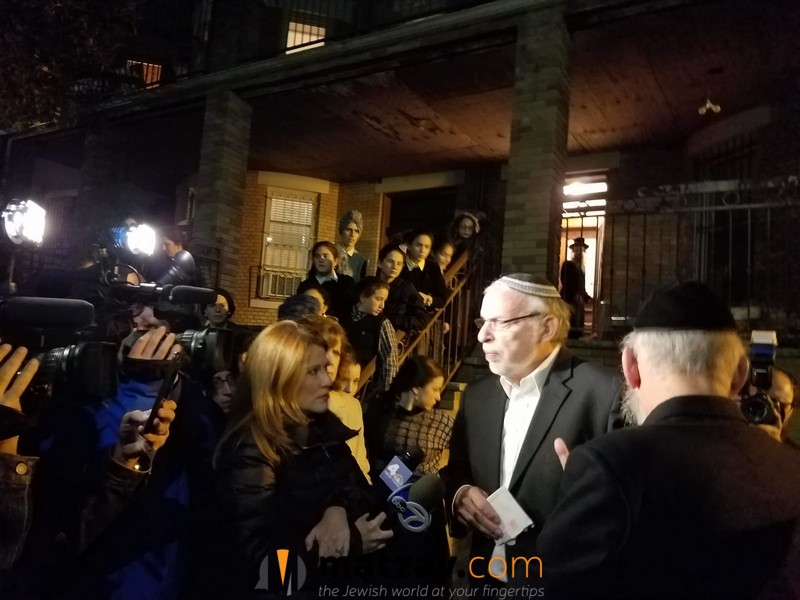 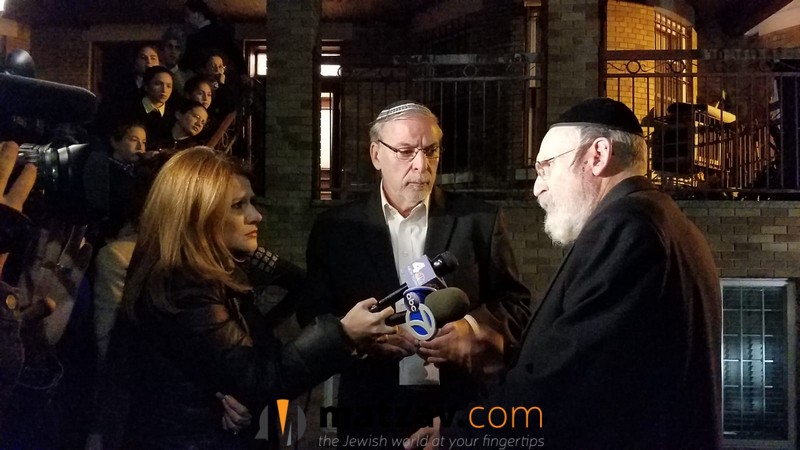 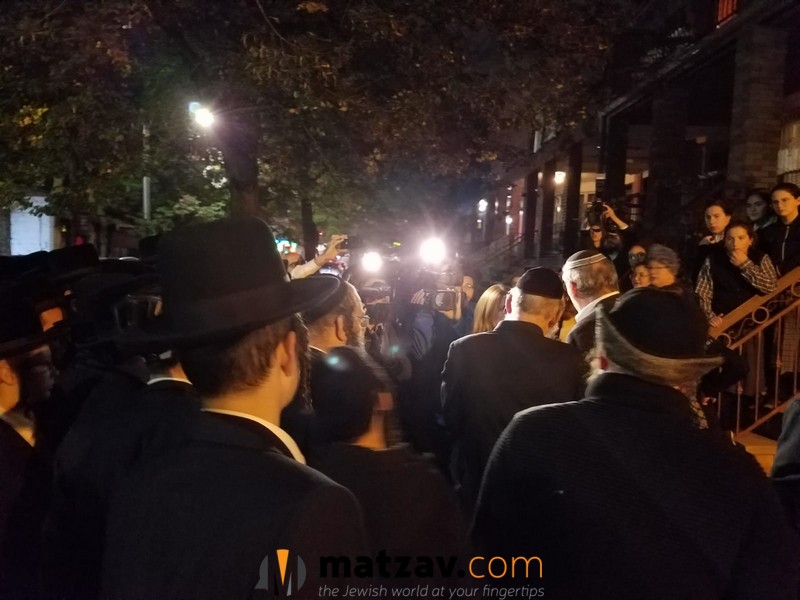