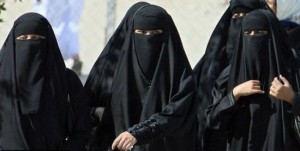 At least two women in Saudi Arabia were elected to local office according to the Saudi Press Agency today.

This was the first election in which women could vote and run as candidates in country where they are not allowed to legally drive.